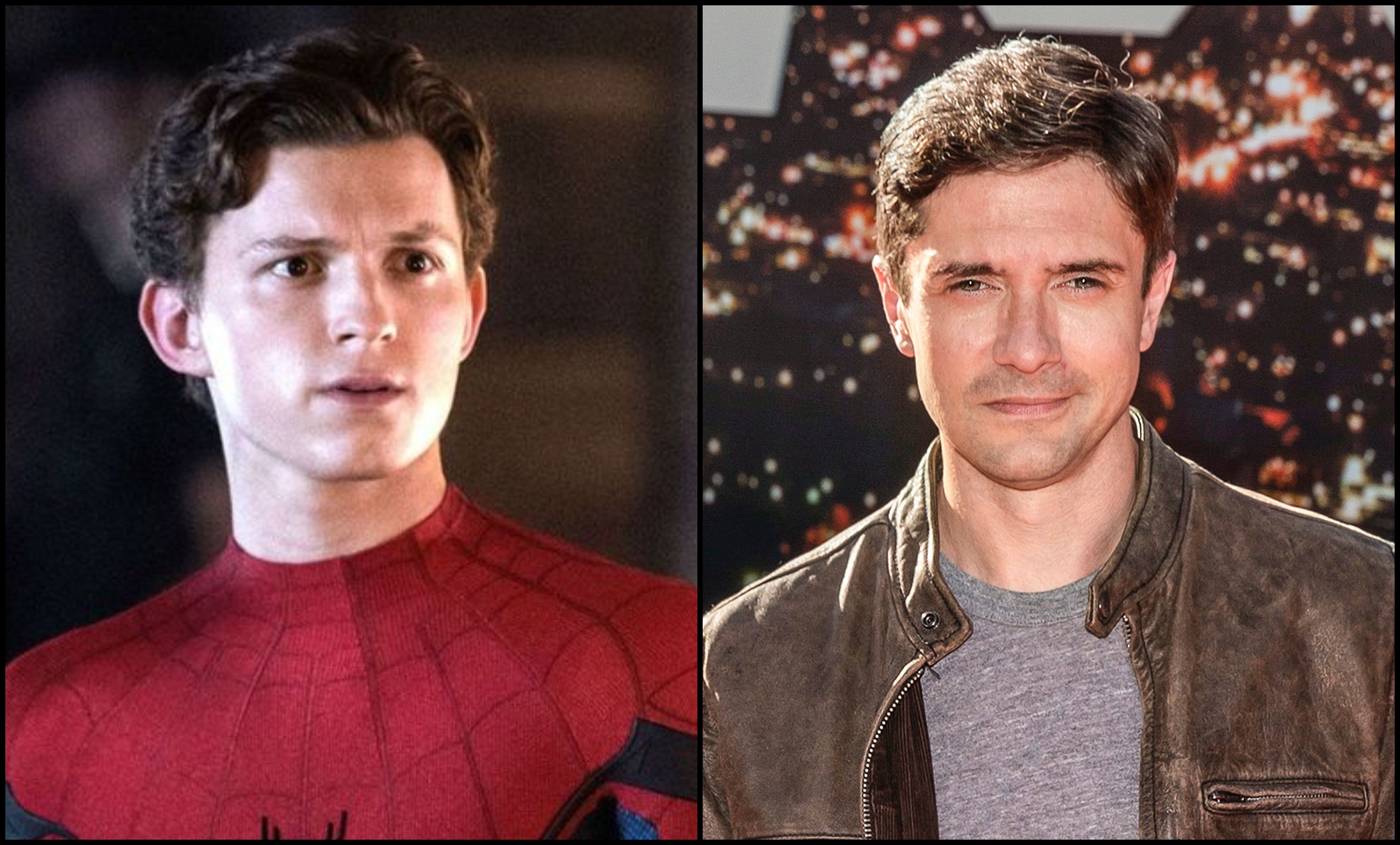 Known for his brilliant on-screen performances, Topher Grace has got the internet talking once again, but this time its his witty comment on Tom Holland’s upcoming movie Spider-Man: No Way Home. Responding to a question about his return as Venom in the upcoming superhero movie during a recent AMA session on Reddit, the That ’70s Show alum left everyone stunned by sharing a hilarious spoiler that left fans wondering.

SEE ALSO: Watch Andrew Garfield Try To Convince Fans That He Is Not A Part Of ‘Spider-Man: No Way Home’ And Fail

While many would prefer to avoid such questions and move on to the next one, Grace opted to take the humorous route and responded with an unimaginable crossover spoiler. To everyone’s surprise, Grace not only marked his return as Venom (after beating Tom Hardy’s version) in the superhero franchise but also mixed up a few spoilers that have been making rounds to shake up things.

He wrote: Please keep it between us but yes, I am in it. The plot starts with Peter Parker (Tom Holland) bummed that everyone knows his identity and then some crazy s–t happens with Dr. Strange and Dr. Octopus (Alfred Molina) comes into his dimension. Then Electro and the Green Goblin hop out of one of those ‘energy circles’ and they’re like “It’s spider stompin time”. Then Tom Hardy and I pop out and battle each other and I win (obvi), it’s like not even a fight I just kick his ass immediately. Not to give too much away but there are also some actors from the original 70s Spiderman show, Aquaman and Batman (Affleck, not Keaton) crossover, and thanks to Disney Han Solo’s ghost from Rise of Skywalker, and that Eve robot from Wall-E. Again, please keep between us.

The 43-year-old actor, who had essayed the role of Eddie Brock aka Venom in ace filmmaker Sam Raimi’s 2007 Spider-Man 3. And with the Spider-Man: No Way Home opening the doors to multi-verse, the trailer did give us all a glimpse of Green Goblin, Doctor Octopus, The Lizard, Electro and Sandman. And with fans desperately wanting for Andrew Garfield and Tobey Maguire to don the popular web-slinging superhero’s outfit once again, the Jon Watts’ directorial has become one of the hottest topics on the internet.

Currently scheduled to release in theatres on December 17, Spider-Man: No Way Home will feature the popular web-slinger Spiderman (Tom Holland) teaming up with Doctor Strange (Benedict Cumberbatch) for the first time since Avengers: Endgame.