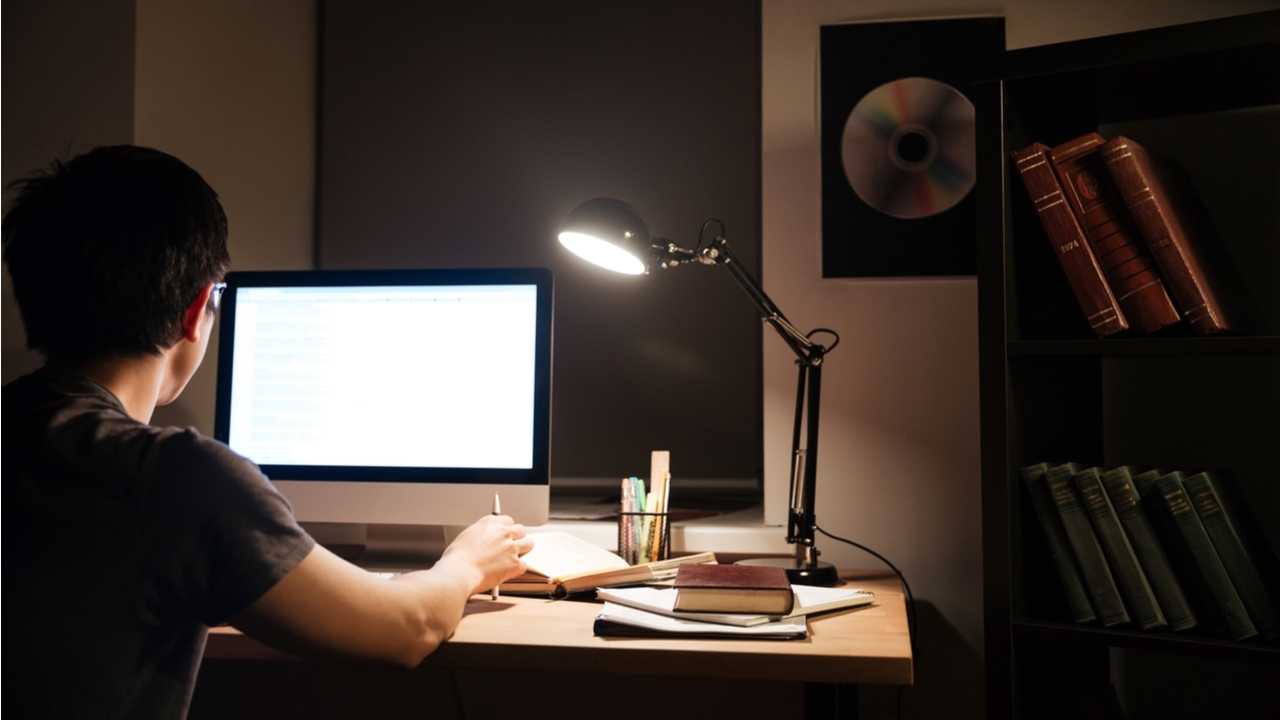 Since the pandemic forced over 70 percent of the world’s workforce to work from home, people have been stuck in their homes, especially bedrooms for long periods of time.

When people used to commute to work, they did at the very least, some sort of physical activity, either walking or cycling. However, people working from home have become increasingly sedentary and rarely get any form of physical exercise.

People have been spending a lot of time just sitting at one place throughout the day, according to a recent study. It also found that most people spend their time in their beds without much physical activity for days at a time.

Spending long periods of time sitting at one place can lead to higher symptoms of depression, according to researchers at the Iowa State University in the United States.

In a paper published in the journal Frontiers, the researchers found that between the months of April and June in 2020, people who spent more time sitting expressed higher symptoms of depression.

“Sitting is a sneaky behaviour,” Jacob Meyer, lead author of the paper and an assistant professor of kinesiology at Iowa State University, said in a press release. “It’s something we do all the time without thinking about it.”

Researchers analysed how physical activity and lack of it could affect people’s mental health, including changes to the way people think and perceive the world. Over 3000 people were surveyed for the research across the United States. Participants were asked to self-report how they felt during the pandemic and how much time they spent doing physical activities such as sitting, exercising, staring at screens, and more.

“We know when people’s physical activity and screen time changes, that’s related to their mental health in general, but we haven’t really seen large population data like this in response to an abrupt change before,” Meyer said.