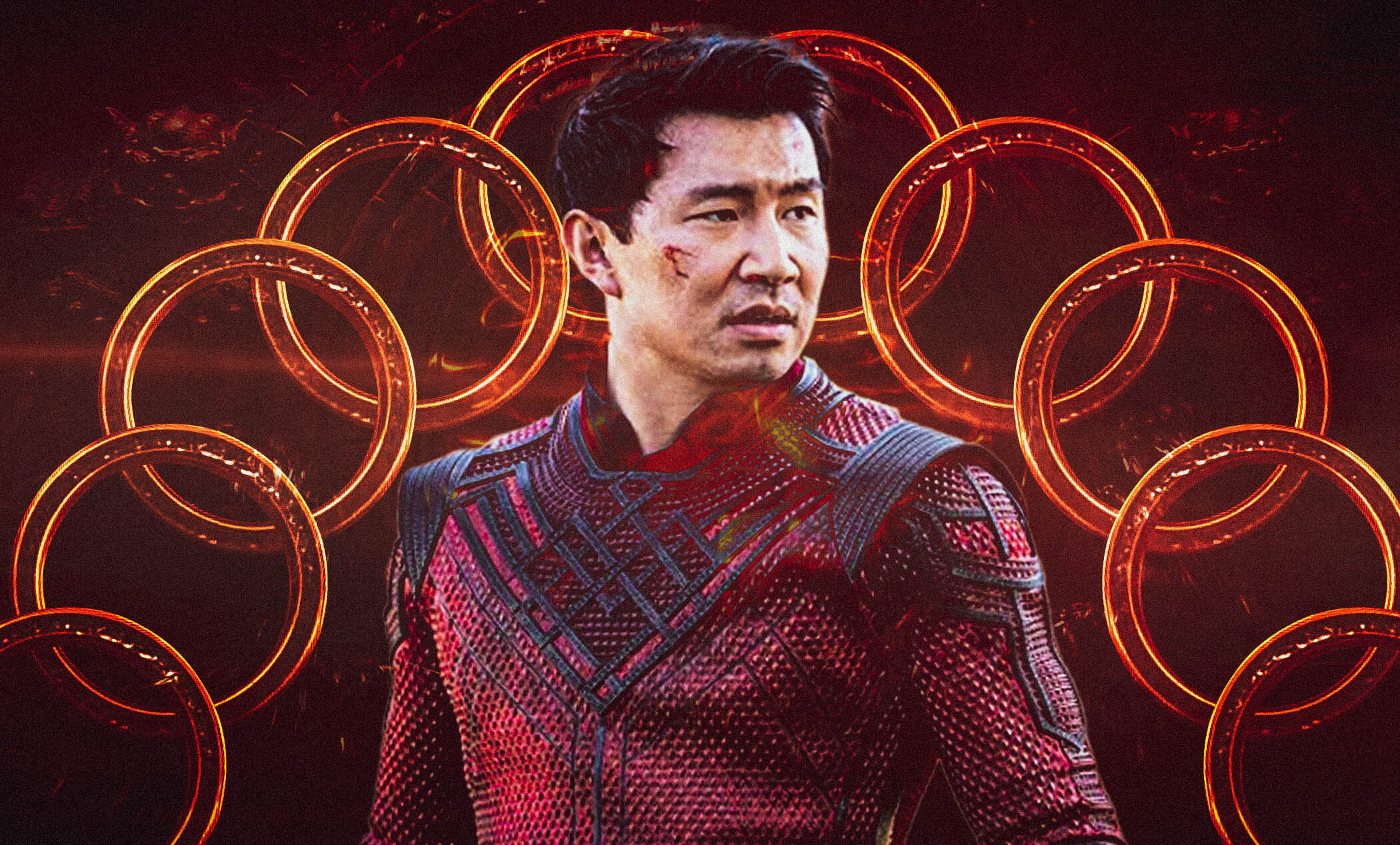 Haven’t watched Marvel’s Shang-Chi and The Legend of Ten Rings yet? Skeptical to step into the theatres again amid the COVID-19 scare? There’s good news! You don’t have to risk getting exposed and even better, you don’t have to change your pajamas for uncomfortable pants or jeans. You can watch the movie and other top movies and shows across genres of drama, animation, documentary and others that are coming to Disney+ Hotstar on November 12.

The Walt Disney Company is gearing up for its Disney+ Day celebrations on the said date and there are an array of titles waiting for you. In fact, the second anniversary of Disney+ is being marked with an array of titles and it’s unmissable. It will see subscribers have access to the most-awaited titles by Disney, Pixar, Star Wars, Marvel and National Geographic. Disney+ Hotstar will also have a preview of 100 hours of select, marquee content for non-subscribers. Most importantly, subscribers will have access to a wide range of genres. Here’s a look at some of the most exciting titles across genres including Shang-Chi and The Legend of Ten Rings, Jungle Cruise and more. Have a look!

Comedy-drama, Home Sweet Home Alone of the classic Home Alone series will make its debut on Disney+ Hotstar on Disney+ Day right in time for the holiday season. What December is just a knock and jingle away!

An Argentinian musical comedy, it revolves around a teenager’s dream to break into the world of stage singing. A new short film from The Simpsons that pays tribute to Disney’s marquee brands will also be available.

Shang-Chi and The Legend of The Ten Rings

That’s right; Disney+ Hotstar’s most anticipated superhero titles of Marvel Studios’, Shang-Chi and The Legend of The Ten Rings will be made available on Disney+ Day. Directed by Destin Daniel Cretton, the Simu Liu-starrer has been hailed as Marvel’s best solo movie since its theatrical release

Disney+ Day will also feature fantasy adventure films like Jungle Cruise starring Dwayne Johnson and Emily Blunt that has impressed critics with its good old Disney escapism. It is directed by Jaume Collet-Serra.

Under The Helmet – The Legacy of Boba Fett

It is an upcoming documentary and a special celebrating the origins and legacy of Star Wars’ legendary bounty hunter, Boba Fett.

American mini-drama series Dopesick based on one of the worst drug epidemics of American history starring Michael Keaton and Will Poulter will also feature among the new releases.

The World According to Jeff Goldblum

The World According to Jeff Goldblum by National Geographic is bound to be a hit with documentary lovers as each episode is centered around something people all love, through a different perspective.

The Making of Happier Than Ever featuring behind-the-scenes commentary by Grammy-winning singer-songwriter Billie Ellish will also be available.

So, are you excited for November 12? We sure are!

SEE ALSO: 13 Of The Best Mystery Movies On Netflix For You To Solve