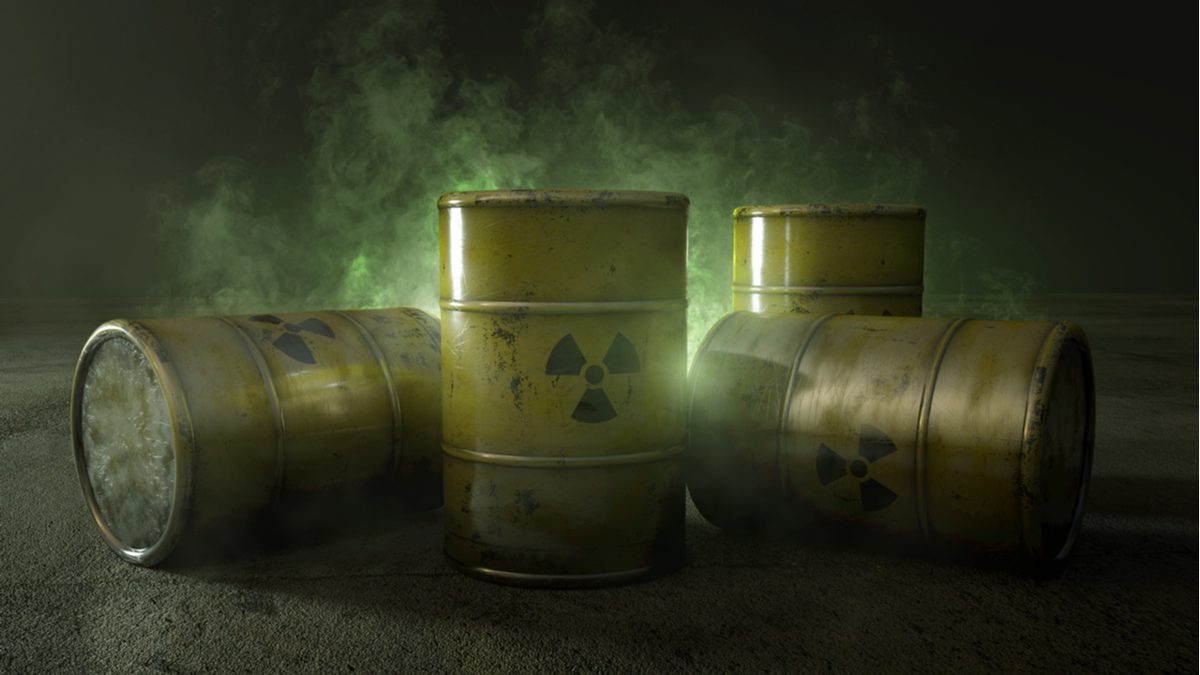 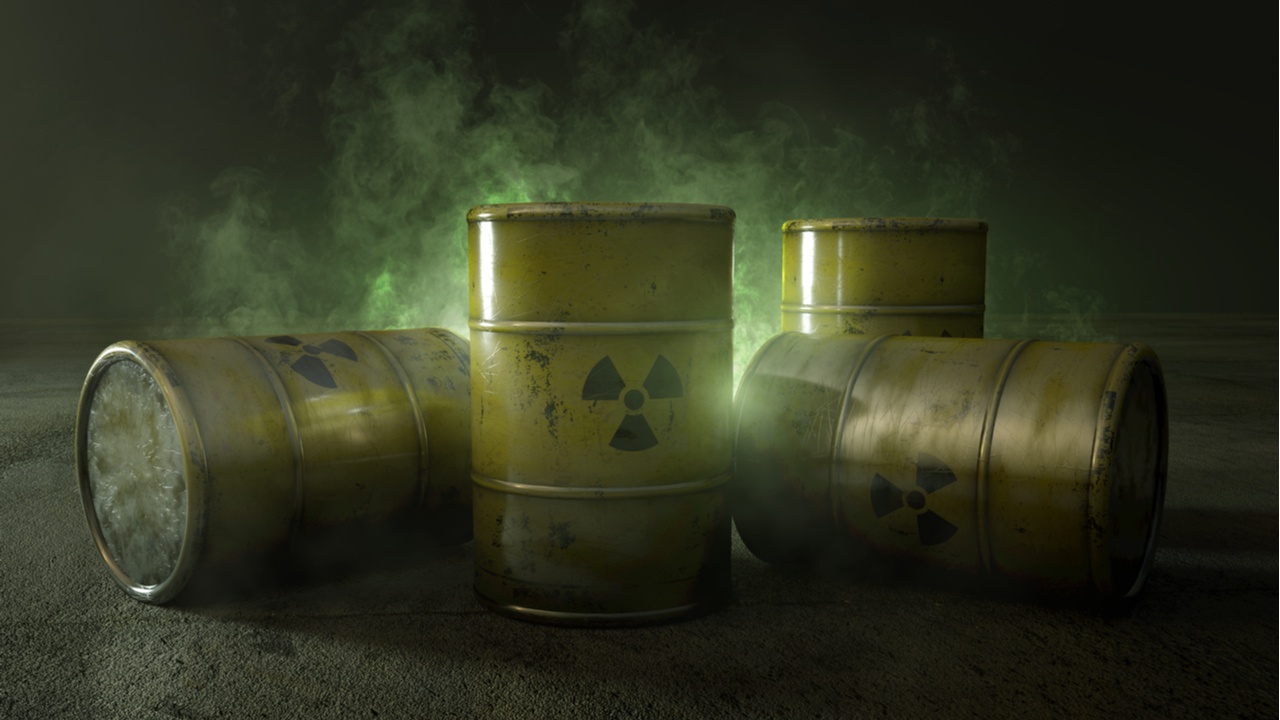 Scientists at the Lawrence Livermore National Laboratory (LLNL) in California, United States have proposed a new mechanism through which nuclear waste could interact with and spread in the environment.

A new paper, published in the Journal of the American Chemical Society, in collaboration with researchers at Harvard Medical School and Pen State University, could potentially have massive ramifications for environmental chemistry and nuclear waste management.

According to Gauthier Deblonde, lead author of the paper and a scientist at LLNL, during the study, they stumbled upon a previously unknown mechanism through which radioactive elements spread in the environment. They discovered that some molecules in nature, main proteins such as “lanmodulin” have a strong impact on radioactive elements. He added that this could be problematic for nuclear waste management for such materials as americium, curium, plutonium, neptunium, and more.

In recent years, the need to better understand the behavior of radioactive materials in the environment has increased in urgency. Wastes generated from nuclear activities such as energy generation, weapons testing and research, containing actinides are notoriously difficult to safely dispose of, as they remain toxic and radioactive for thousands of years.

The chemical formation of these radioactive elements is not well known. Over the years, scientists have tried to use models to predict their behaviors and environmental interactions in the long run. Albeit these models have only considered interactions with mineral phases, colloids, and small natural compounds.

The new paper demonstrates that a protein vastly abundant in nature is vastly more problematic compared to molecules previously considered problematic. The protein called “lanmodulin” is abundant in bacteria that utilize rare-earth minerals.

Researchers discovered that lanmodulin protein prefers radioactive elements over other rare earth minerals. It could play a bigger role in helping the radioactive spread of nuclear waste than previously expected. They noted that this property could potentially be used for novel separation processes.