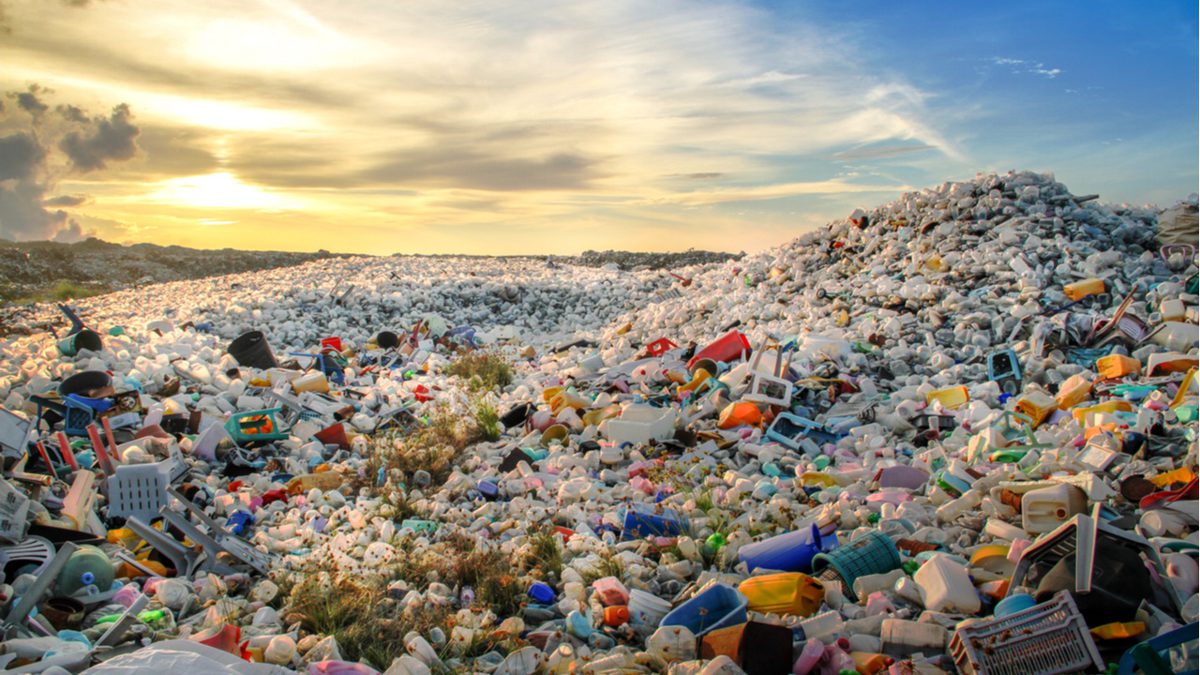 Humans throw out a tremendous amount of plastic every single day. From snack wrappers to coffee lids, from shampoo bottles to polystyrene carry bags, modern life is filled to the brim with plastic usage. Even if you try to reduce plastic usage, it can be incredibly hard to do so.

Many people assume that when they throw out plastics, much of them are recycled and reused. The hard truth is over 90 percent of all the plastic that has ever been made since 1950—over 8.3 billion tonnes—has not been recycled. A vast amount of it has ended up in landfills, while a significant chunk in the oceans.

Recycling plastics is hard. Only two of the seven or so different types of plastics, can be fully recycled and only a few times. Yet, the demand for plastics has been growing steadily in the last decade.

In a paper published in the journal Advanced Materials, they have demonstrated a proof-of-concept approach that imitates the way nature recycles organic polymer components.

The researchers were inspired by the way proteins inside organic compounds are broken down constantly and without losing the quality of the building blocks are reassembled into different proteins. They applied the same principle to plastics and developed a way to recycle synthetic polymers without degrading them.

The approach is called “nature-inspired circular-economy recycling” or NaCRe. The team was able to break down select proteins into amino acids, and then assemble them back into different proteins with different uses and structures. Despite the reconstruction, the protein’s quality remained the same.

Although there are major differences between synthetic and natural polymers, the new approach is feasible.