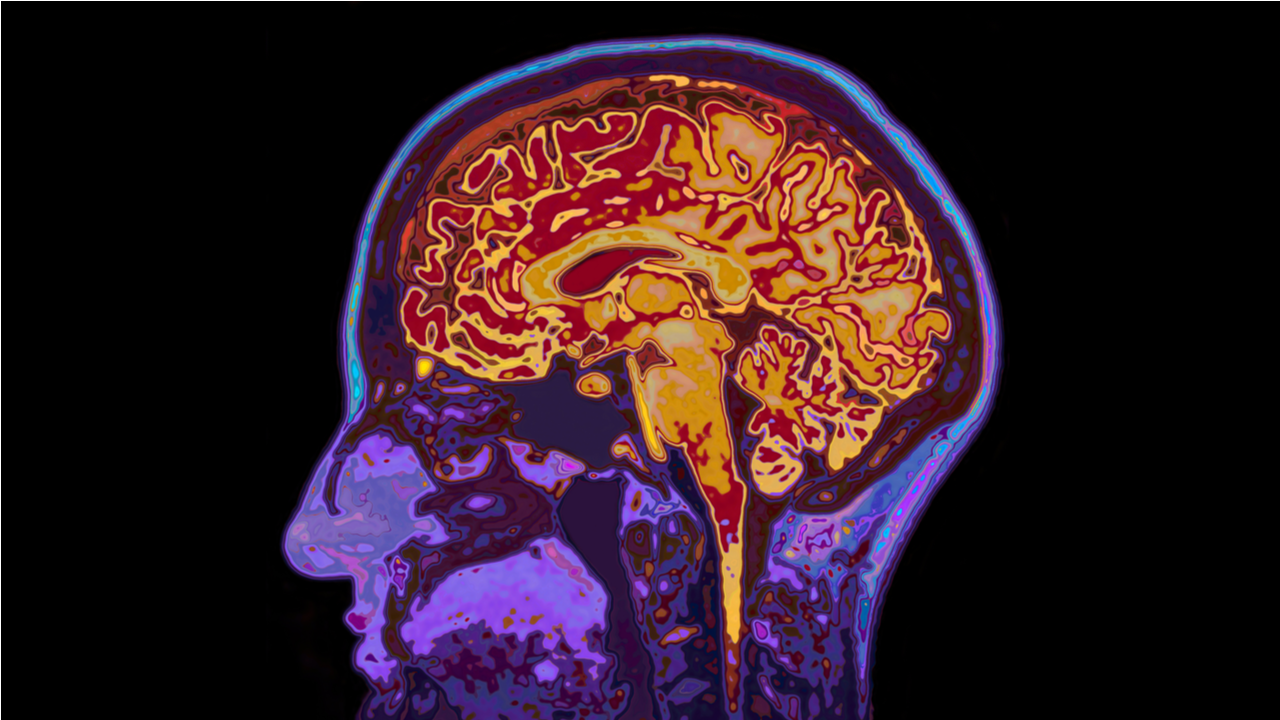 Although there have been drugs for treating depression for over six decades now, not all drugs work on every single patient. Some patients don’t even need anti-depressants, while others are resistant to all available drugs.

Currently, choosing the right drug for a person means a method of trial and error, based on the effects of the drug on the person. This method is very imprecise and can lead to side effects and even worsening symptoms of depression.

Now, researchers at the Centre for Depression Research and Clinical Care, Peter O’Donnell Jr. Brain Institute have developed a new method of identifying whether an anti-depressant is working through imaging certain biomarkers in the brain.

In a paper published in the journal Biological Psychiatry, the researchers have revealed that a new method that is non-invasive could help avoid patients suffering from severe bouts of depression after taking the wrong medicine.

The model was constructed using machine learning techniques that allow clinicians to look for specific changes in regions of the brain and its circuitry, generally associated with response to medication.

Researchers tested the method using a common antidepressant drug on a control group, along with a placebo. Later, patients who did not respond to the original drug were switched to another.

“This is a significant advance. It’s non-invasive. It can be and should be used immediately,” Madhukar Trivedi, lead author of the paper and a Professor of Clinical Psychiatry, at the Peter O’Donnell Jr. Brain Institute, said in a press release.

“The signatures that we found are unique to each antidepressant’s response,” Albert Montillo, co-author of the paper and an Assistant Professor at the Lyda Hill Department of Bioinformatics, said in a press release. “Due to the human brain’s inherent complexity, neuroscientists typically find that brain activity can explain 15 percent of the variance in symptom relief. That would be a significant scientific finding. Twenty percent is huge.”