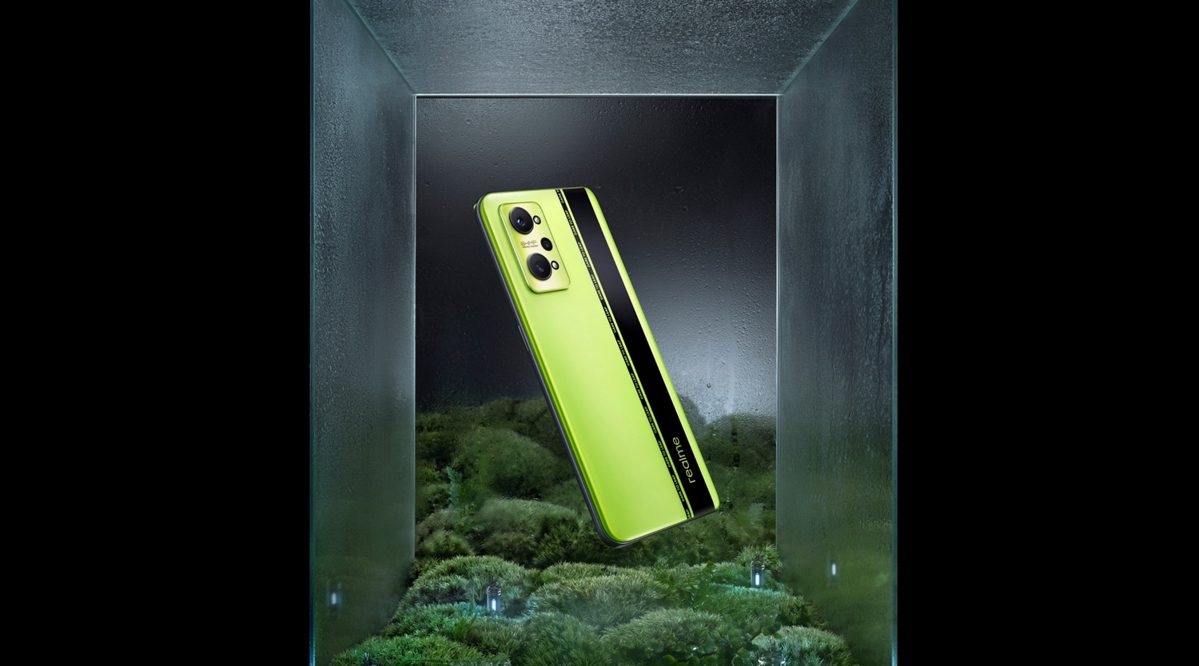 Realme is set to launch yet another new gaming-focussed smartphone in India, right before we head into a usually busy festive period. The device in question — the Realme GT Neo 2 was launched in China just days ago and has now been confirmed for an India launch by a tweet from the company’s country head, Madhav Sheth.

Separately, a tipster has reportedly claimed that the upcoming Realme smartphone will be available around Diwali in November this year.

Guys, when do you want to experience #EverythingInNEO?

Realme GT Neo 2 features a 6.62-inch Full HD+ (2400×1080 pixels) resolution AMOLED display that offers a 120Hz refresh rate and is HDR10+ certified. The screen has a punch-hole notch cutout for the selfie camera up front. The GT Neo 2 measures 9mm in thickness and weighs 199 grams and is being offered in three colours: Black, Blue and Yellow.

Realme GT Neo 2 is powered by the Qualcomm Snapdragon 870 chip with an octa-core CPU and Adreno 650 GPU. This is paired with upto 12GB RAM and 256GB storage options to choose from. The Neo 2 runs on Android 11 based Realme UI 2.0.

The phone has triple cameras on the back headlined by a 64MP primary camera with an f/1.8 aperture, an 8MP ultra-wide camera with 119-degree FOV and a 2MP macro camera. There is a 16MP selfie camera on the front and the cameras are backed by EIS for stable video recording.

The Realme GT Neo 2 has stereo speakers and a 3.5mm audio jack that supports Hi-Res audio. It is equipped with a 5,000mAh battery that supports 65W fast charging out-of-the-box which Realme claims takes just 36 minutes to fully charge from 0-100%.

Soccer Picks: Using Your Picks Coupled With The Draw Bet To Increase Wins