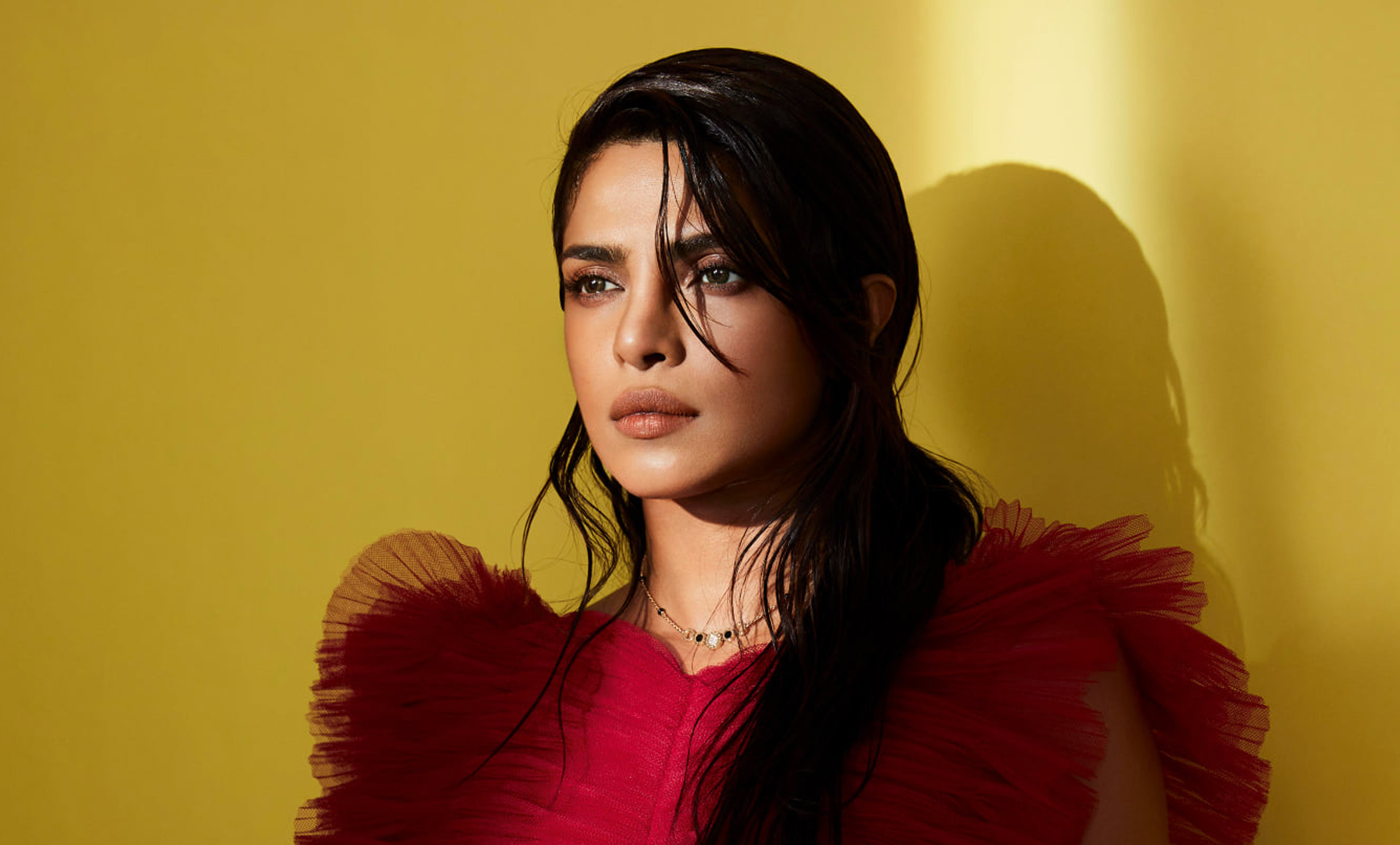 Priyanka Chopra received a lot of flak recently for her participation in the yet-to-be-released show The Activist. If you have been off the radar, the actress was all set to co-host the Global Citizen competition series that is all set to premiere on October 22, on CBS with Usher and Julianne Hough. Sounds harmless? Well, the show was said to be “a competition series that features six inspiring activists teamed with three high-profile public figures working together to bring meaningful change to one of three vitally important world causes: health, education, and environment.” In short, they wanted to put activists against each other to promote their causes whose success subsequently would have been gauged by social media metrics like like, share comment. Needless to say, the internet was pissed, including social activists who are doing the ground grunt work.

SEE ALSO: Priyanka Chopra’s ‘The Activist’ Wants To Gamify Activism And The Internet Is Rightly Pissed

Many called out the makers for their insensitive attempt at turning activism into some form of entertainment. Yes, it was everything that is wrong with performative wokeness and arm-chair activism.

Activists go head-to-head in challenges to promote their causes, with their success measured via online engagement, social metrics, and hosts’ input.

I keep saying ‘was’ because sense has prevailed and according to a joint statement from CBS and co-producer, non-profit Global Citizen, the format has been scrapped and for obvious reasons. In fact, Priyanka Chopra who is often hailed for breaking glass ceilings for the Brown community, has finally reacted to the whole charade. The Sky In Pink star has reassured that we were heard and even apologized for participating in the show in the first place. She wrote, “I have been moved by the power of your voices over the past week. At its core, Activism is fuelled by cause and effect, and when people come together to raise their voice about something, there is always an effect. You were heard. I’m sorry that my participation in it disappointed many of you.”

Admitting that “the show got it wrong”, Chopra Jonas also threw light on the new format that takes the documentary tone instead of the competition and added, “ The intention was always to bring attention to the people behind the ideas and highlight the actions and impact of the causes they support tirelessly. I’m happy to know that in this new format, their stories will be the highlight, and I’m proud to collaborate with partners who have their ear to the ground and know when it’s time to hit pause and re-evaluate.”

This comes after a statement from Global citizen that issued an apology to not just the public and activists but also Chopra and other co-hosts. “The Activist was designed to show a wide audience the passion, long hours, and ingenuity that activists put into changing the world, hopefully inspiring others to do the same. However, it has become apparent the format of the show as announced distracts from the vital work these incredible activists do in their communities every day. The push for global change is not a competition and requires a global effort.

“As a result, we are changing the format to remove the competitive element and reimagining the concept into a primetime documentary special (air date to be announced). It will showcase the tireless work of six activists and the impact they have advocating for causes they deeply believe in. Each activist will be awarded a cash grant for the organization of their choice, as was planned for the original show,” it had added.

Meanwhile, Priyanka Chopra Jonas will next be seen in Text For You and in Keanu Reeves’ The Matrix Resurrections. She is collaborating with Amazon and will produce Sangeet, an unscripted series co-produced with her husband, Nick Jonas about the pre-wedding festivities and will also feature in Anthony and Joe Russo’s spy series Citadel opposite Game of Thrones actor Richard Madden. In fact, she is currently shooting for the same.

SEE ALSO: Priyanka Chopra On Starring In Keanu Reeves’ ‘The Matrix: Resurrections’, Says “Would Have Done Any Part”