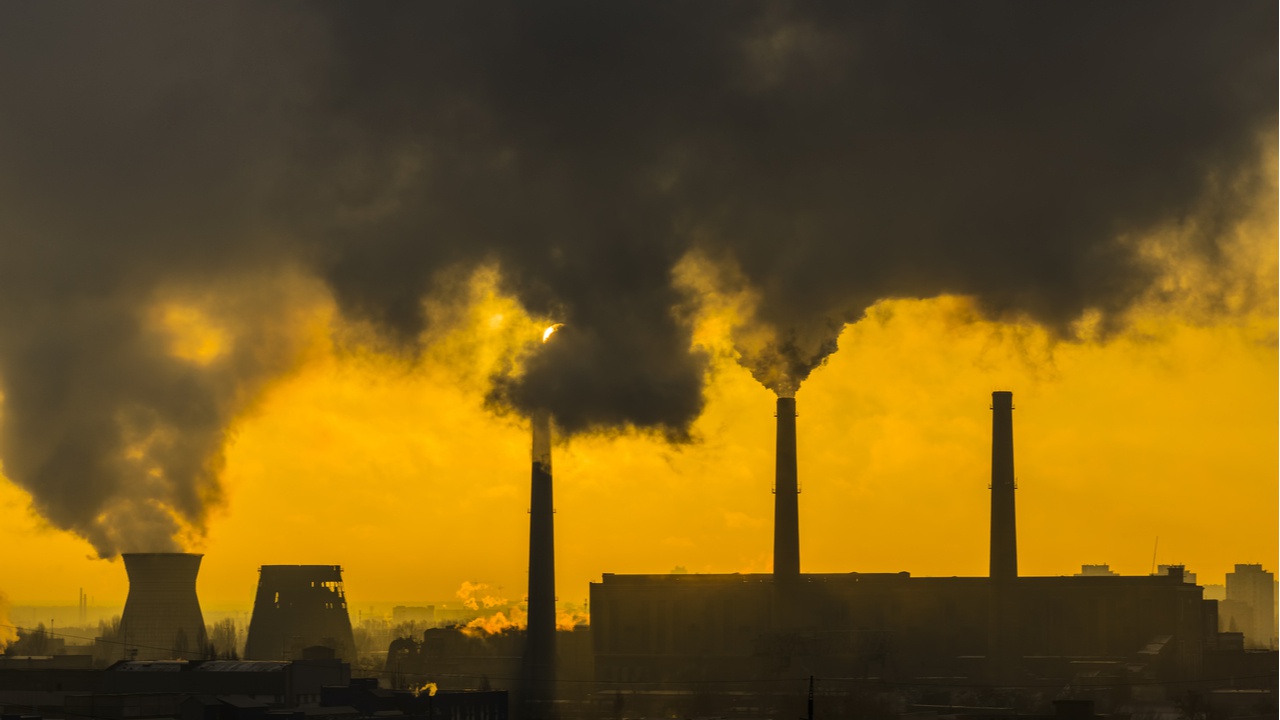 The Gambia, a tiny African nation located on the westernmost part of the continent and mostly surrounded by Senegal, is the only country in the world currently on track to meet its climate goals under the Paris agreement.

Climate Action Tracker, an independent research group, assessed 36 countries and the European Union and classified them into five different groups based on their efforts to meet the targets set under the 2015 Paris climate agreement.

Only one country – Gambia – was found to have taken sufficient action to meet its goals.

More than 190 countries pledged to reduce carbon emissions by the year 2030 to levels required to limit the world heating up beyond 1.5 °C from pre-industrial levels.

According to the report, seven countries, Morocco, Kenya, Ethiopia, Costa Rica, Nepal, Nigeria, and the United Kingdom had taken actions that were almost sufficient and could meet their climate targets with moderate improvements.

Meanwhile, the report found that despite the United States, Germany, and the European Union introducing a plethora of new regulations to combat carbon emissions, they were insufficient to meet each of their climate goals.

On the other hand, some of the biggest greenhouse gas emitters in the world, such as Australia, Russia, Brazil, and Indonesia were below their targets set during the Paris climate accords.

According to the report, at the current rate, by 2030, the world’s emissions would be double the desired target set during the Paris Climate Agreement.

The major hurdle to climate action is due to many countries being heavily reliant on fossil fuels. Enormous investment in the fossil fuel industry over the years has led to powerful lobbies working to water down or block regulations seeking climate action.

A recent report found that a vast amount of fossil fuel reserves must be left untouched if the world were to achieve the targets set during the Paris Climate Accords.