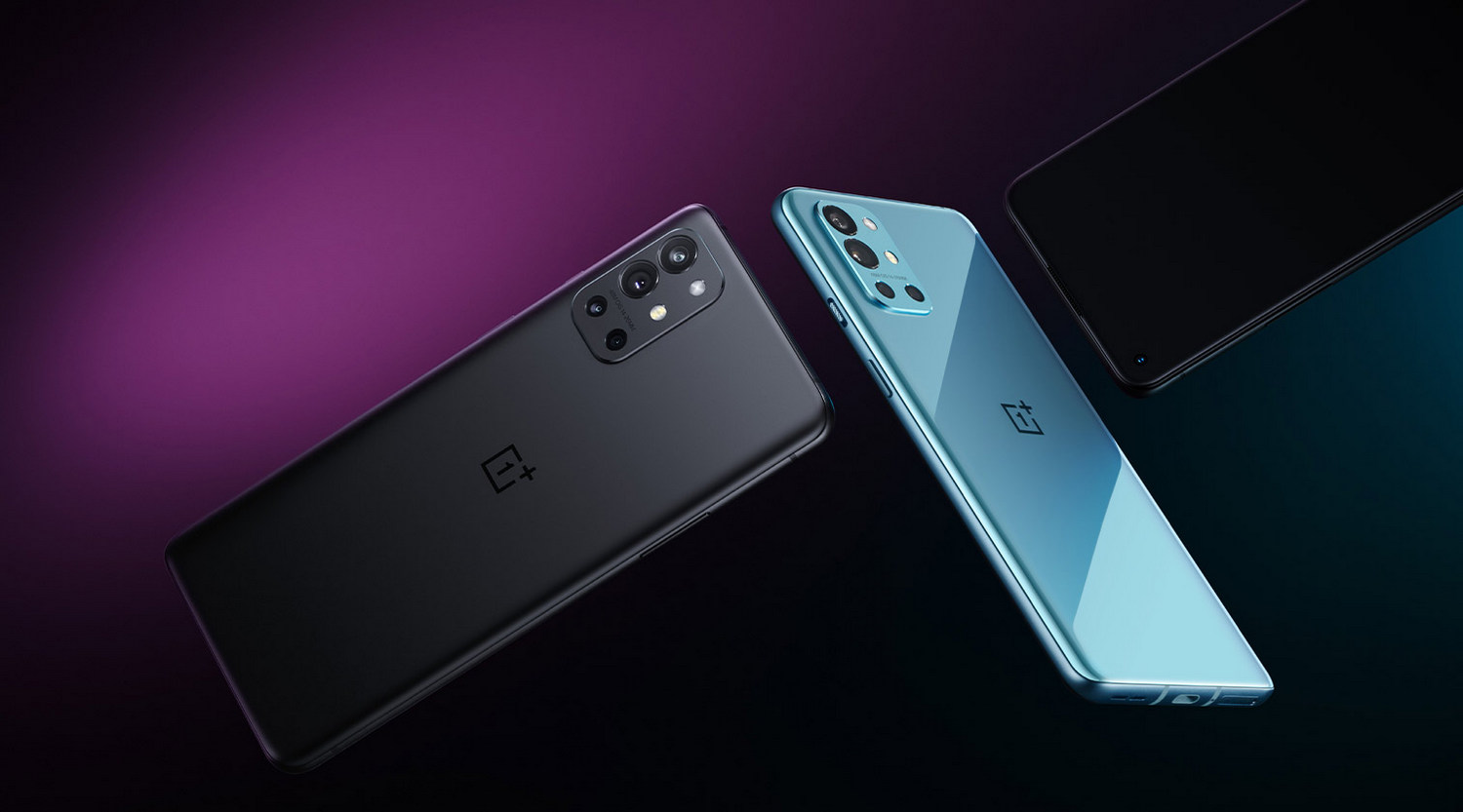 OnePlus has decided to put all the rumors to rest and has confirmed that the company will not release a ‘T’ series flagship this year. This means that we will not see the OnePlus 9T and 9T Pro later this year. A surprise if you haven’t been keeping up with rumors of late but for ardent OnePlus fans, not much of a shocker.

The good folks over at XDADevelopers have received an official confirmation from the company directly, and well, the 9T is not going to happen. This all happened as a part of the general OS announcement that underwent earlier today so as to set a roadmap for what to expect from a software standpoint.

For those who do not know, the company has been releasing T series phones as incremental upgrades to their existing numbered flagship, but this year, the company is ending the tradition.

The company claims that there won’t be a OnePlus 9T, but there “will be other releases,” and while they were not clear, it is safe to say that the OnePlus 9RT is still seemingly on course for a launch.

For those wondering, the OnePlus 9R was a rebranded 8T that was released in specific markets and was geared towards gamers. The rumored OnePlus 9RT is expected to be an incremental upgrade. It will feature a 120Hz AMOLED display, a better-binned version of Snapdragon 870, a 4,500 mAh battery with 65-watt fast charging, and a 50MP Sony IMX 766 primary camera sensor. The new model is more than likely to be limited to Chinese and some other markets.

The company could also be working on a pair of new truly wireless earphones called the OnePlus Buds Z2; these will be pretty similar to their predecessor and could feature active noise cancellation. Both these devices are rumored to be unveiled sometime in October.