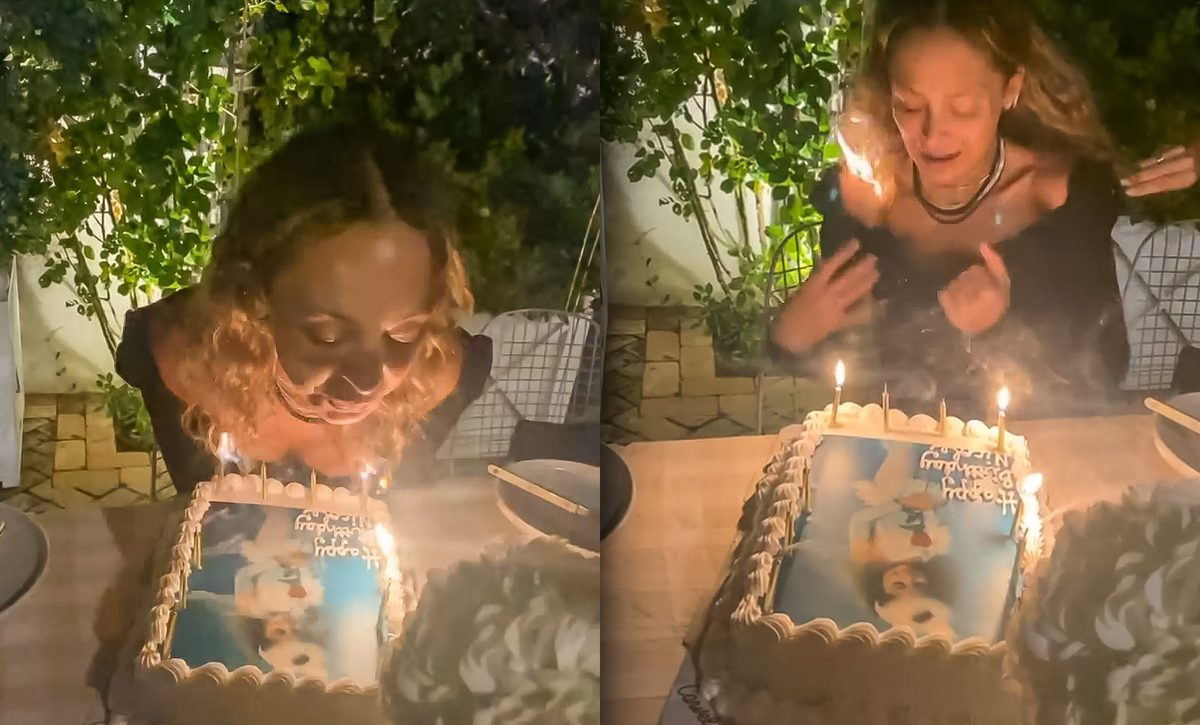 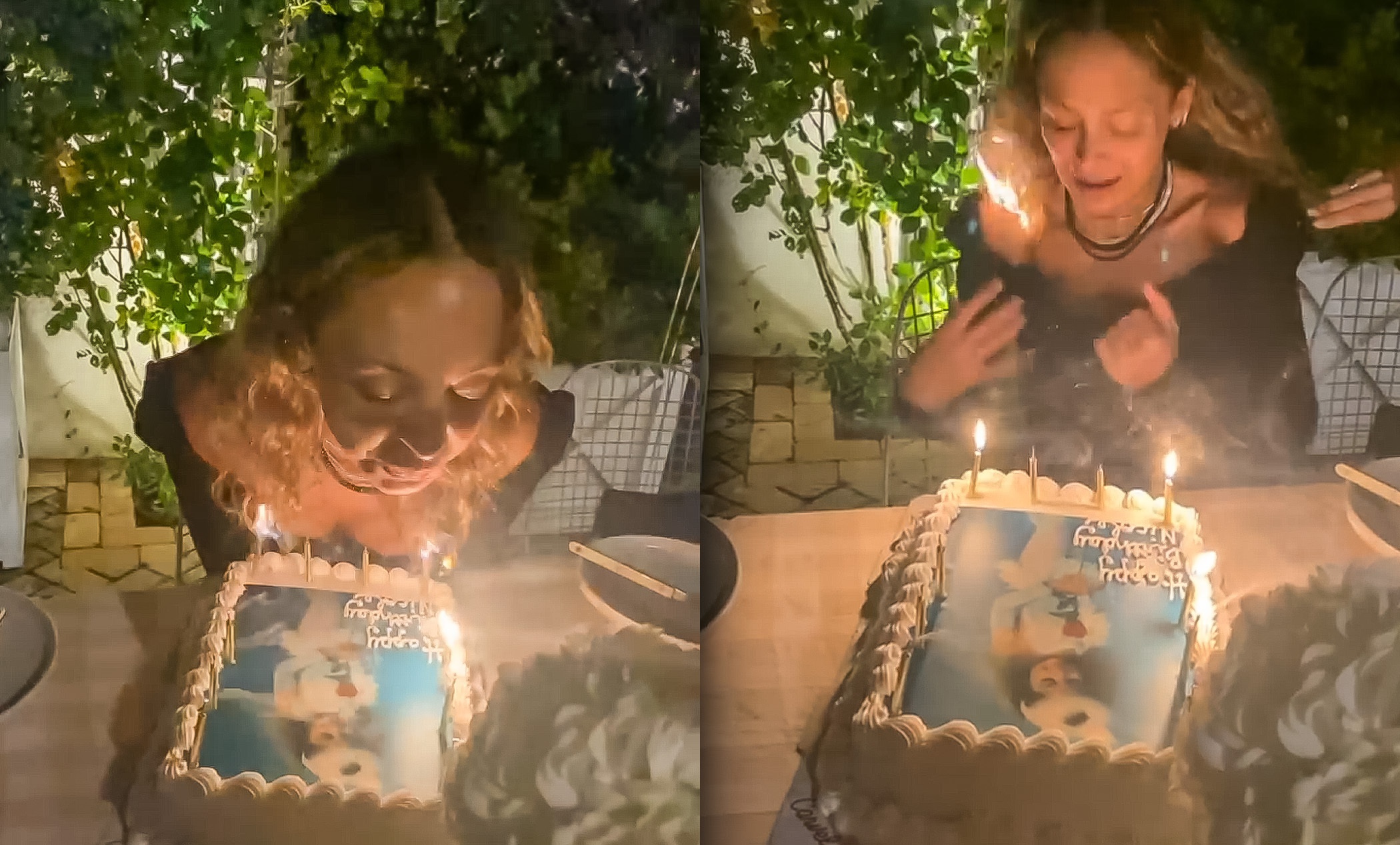 American television personality Nicole Richie, who turned a year older on Tuesday, has become the talk of the town, as fans just can’t get over her birthday celebration. The popular diva, who enjoys a huge fan-following on social media, shared a clip from her 40th birthday bash, giving us a glimpse of her hair catching fire as she leaned forward to blow the birthday candles.

Taking to Instagram, Richie shared the clip and wrote, “Well… so far 40 is (fire emoji).” And within no time, it was flooded with comments from many renowned personalities like Katy Perry, Zooey Deschanel, Naomi Campbell, Amy Schumer, Kelly Rowland and many others. Nicole Richie’s BFF Paris Hilton also featured in the comment section, as she wrote, “Happy Birthday Bill! Hope your ok! Love youuuuu.”

Richie’s singer-husband Joel Madden also joined the party and left a hilarious comment, ‘That’s hot’ while fans asked she was fine and also showered Richie with adorable birthday wishes. Madden also shared a post on his Instagram handle and poured his heart out with a sweet caption, “Happy Birthday, Nicole. You have made love feel timeless. I have forgotten how old we are.”

Popularly known for her character in Kids in America, Nicole Richie has featured in popular television shows like Six Feet Under, The New Normal, Empire, The Simple Life, Barely Famous and many others.