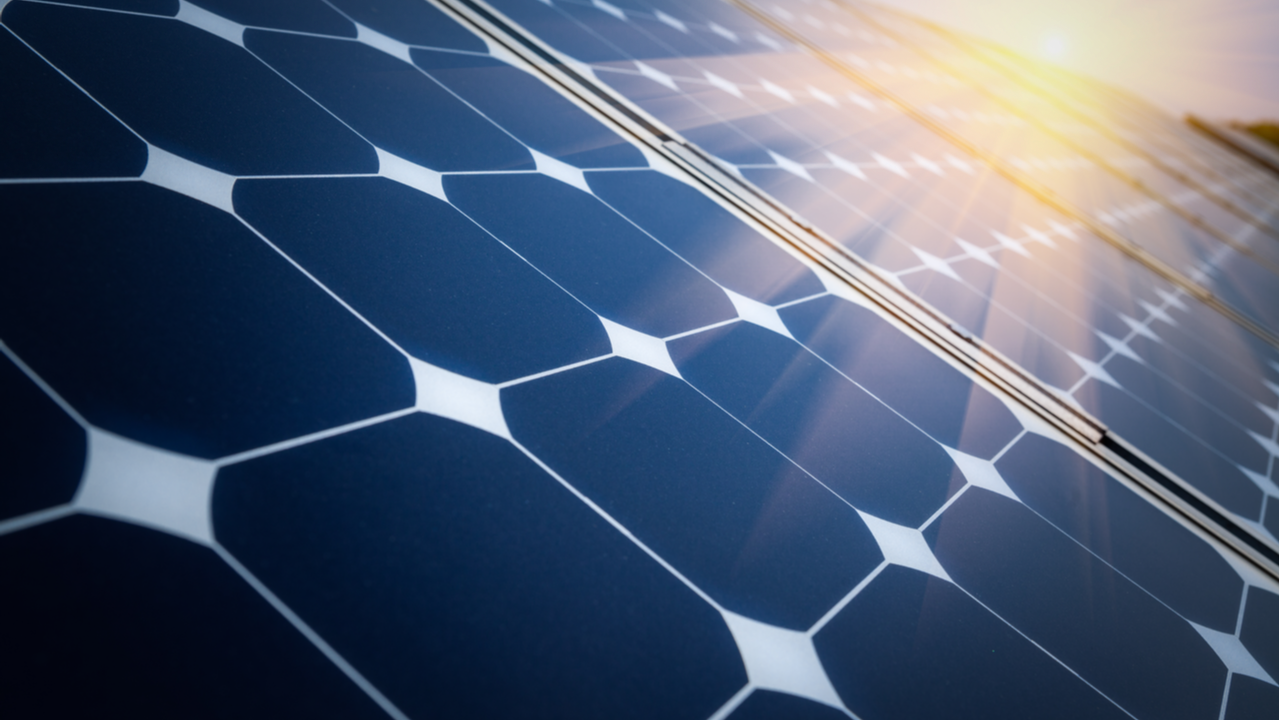 With much of the world pledging to ditch fossil fuels within a few decades, the focus is on renewable energy. However, the current technology and renewable infrastructure is a long way from being able to support the energy demands of the entire world.

One of the most popular and versatile renewable energy sources have photovoltaic solar panels that can be installed virtually anywhere the sun shines. Within the last two decades, solar panels have become much more efficient and much cheaper to install, undercutting fossil fuels.

Now, a new type of ultra-high efficient solar cell material that promises to more than double the efficiency compared to current photovoltaic solar panels has been developed by researchers at the Norwegian University of Science and Technology (NTNU).

In a paper published in the journal ACS Photonics, the researchers have revealed that the new cells are made using Gallium arsenide (GaAs) and give the cells extraordinary light absorption and electrical properties.

Researchers developed the new solar panels by placing a layer of solar cells made with Gallium arsenide and semiconductor nanowires atop conventional silicon-based solar cells.

We have a new method of using gallium arsenide (GaAs) material in a very effective way through nano-structuring, so we can make solar cells much more efficient using only a tiny fraction of the material that is normally used,” Anjan Mukherjee, lead author of the paper and a PhD candidate at the Norwegian University of Science and Technology, said in a press release.