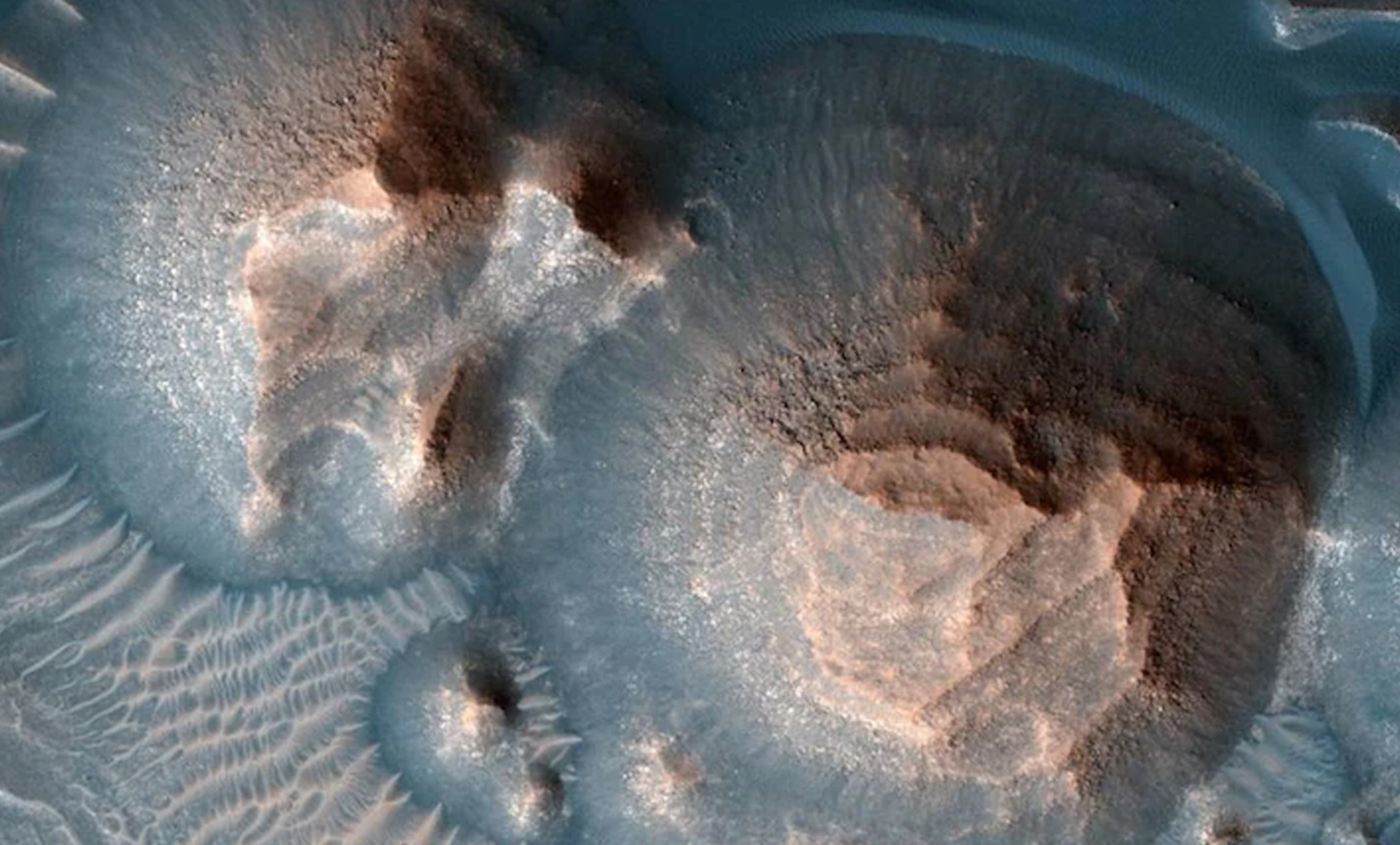 NASA scientists have recently released a new scientific paper confirming the fact that the northern region of Mars, known as Arabia Terra, had experienced thousands of gigantic volcanic eruptions that may have altered the planet’s climatic conditions for years.

The evidence of the massive volcanic eruptions on Mars, over a 500 million year period, were documented by NASA scientists and recently published in the journal of Geophysical Research Letters. While some volcanoes are known to release toxic gases and massive waves of dust into the atmosphere, it may be one of the reasons for the red planet’s dramatic climatic conditions for years, according to the study.

A comprehensive study of the topography and mineral composition of the Arabia Terra region in northern Mars, led by NASA Geologist Patrick Whelley, helped the team deduce that the red planet had experienced massive volcanic which are equivalent to 400 million Olympic-size swimming pools. “Each one of these eruptions would have had a significant climate impact — maybe the released gas made the atmosphere thicker or blocked the Sun and made the atmosphere colder,” Whelley said.

Furthermore, researchers even pointed out that the enormous amount of ash and other components in the air would have even blocked the Sun, resulting in drastic climatic changes. NASA scientists even noted that the Arabia Terra region of Mars had several massive calderas (a giant hole on the surface), which was one of the first hints that accelerated this research. While the calderas on the Earth’s surface are quite prominent, the massive ones found on Mars confirmed the study that the red planet had experienced enormous volcanic eruptions in the past.