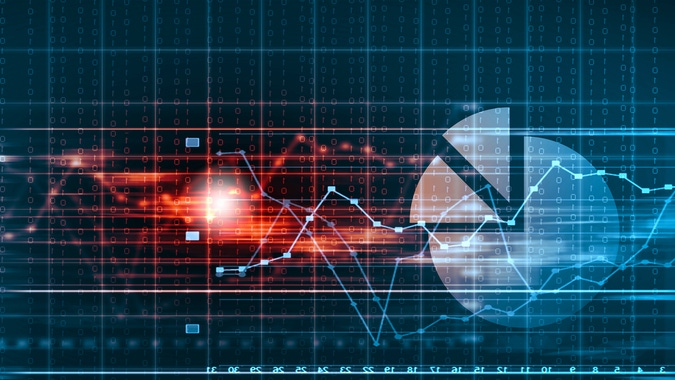 Investors have differing opinions about the value of sell-side research. Some swear by it, while others prefer to build their investment thesis around other tenants. There are certainly cases to be made for both positions.

What’s less contentious is that Wall Street analysts are the best resource we have when it comes to humans that intimately know the inner workings of the companies they follow. They are far from perfect, but neither are the best of algorithms and robots.

So, while it’s easier to argue than any one analyst may be off in their assessment of a stock, the argument becomes harder to make when several analysts have the same opinion. Of course, it’s always possible for the herd to be wrong, but it’s less likely than with a single analyst.

The point here is that there is power in numbers. And when multiple analysts react to an earnings report, press release, or some other development in the same way, it merits extra attention.

Is it a Good Time to Buy Uber Technologies Stock?

This week an Uber Technologies (NYSE: UBER) SEC filing showed that the company is expecting better third-quarter results than previously expected. Management now sees bookings of $23 billion at the midpoint which would translate to a 7% sequential improvement from last quarter.

The bump in Uber’s key performance metric may not seem all that great, but it confirms that demand for its transportation and food delivery services is trending in the right direction. Better yet, the company’s updated EBITDA outlook suggests that EBITDA profitability could be reached in the current quarter, a period ahead of schedule.

In response to the bullish revisions, Wall Street has taken an equally bullish stance on Uber stock. Eight firms have reiterated their ‘buy’ ratings and some have raised target prices as high as $78. The bullish remarks have referenced an easing of pricing and wait time pressures due to an increased cavalry of Uber drivers.

Granted, it may not take a genius to upgrade a stock after such an overwhelmingly positive report. But when eight analysts pile into Uber in clown car fashion, investors should seriously consider going along for the ride.

Some thought Adobe (NASDAQ: ADBE) stock was too hot to touch when it was trading at $300…and $400…and then $500. So, with the software juggernaut currently trading above $600, buying here may really be showing up late to the party. Maybe not.

According to multiple sell-side firms, Adobe has more room to run. A whopping 11 analysts called the stock a ‘buy’ on Tuesday; two opted for a ‘hold’ rating. The target prices varied widely but most were above $700. This included the influential Goldman Sachs analyst which gave Adobe a $765 target.

The wave of bullish opinions stemmed from the company’s fiscal third-quarter earnings report which was released that same day. For the 11th consecutive quarter, earnings came in ahead of the consensus number. Record revenues also showed that demand for Adobe’s cloud-based solutions is alive and well despite concerns that sales would falter as offices reopen.

Surprisingly, however, Adobe’s stock hasn’t moved higher in the wake of the report and sell-side support. This could relate to the market becoming more cautious this month. When this happened, high-flying tech stocks often face the most skepticism.

This is only making Adobe stock a tad less expensive for investors with a long-term view. The way we conduct business and learn is rapidly going digital. As long as Adobe continues to launch new solutions into more industries, it will participate in this growth for years to come.

Are Analysts Bullish on Workday Stock?

Yesterday was indeed a work day for Workday (NASDAQ: WDAY) analysts. Eight firms provided an update on the company and in each case the conclusion was the same—buy. The spree of bullish opinions marked the 12th ‘buy’ rating issued on the stock since the start of the month.

On Tuesday, Workday held its annual Analyst Day at which analysts clearly liked what they heard. Among other comments, the attendances liked that management expects revenue to reach $10 billion and operating margins to trend near 25% over the long-term. Plans to expand the company’s product portfolio also went over well.

Like Workday shares, Workday’s human capital management (HCM) and financial management software have been in high demand over the past few years. Even prior to the pandemic, organizations were migrating to cloud-based payroll and related software solutions. Workday’s have been among the most sought after. Through the end of last quarter, more than half of Fortune 500 companies were Workday customers.

Since Workday’s sales teams have been able to better connect with reopened businesses, the results have shown. And as the digital transformation continues to unfold across corporate America, Workday and its shareholders can expect a nice payday ahead.