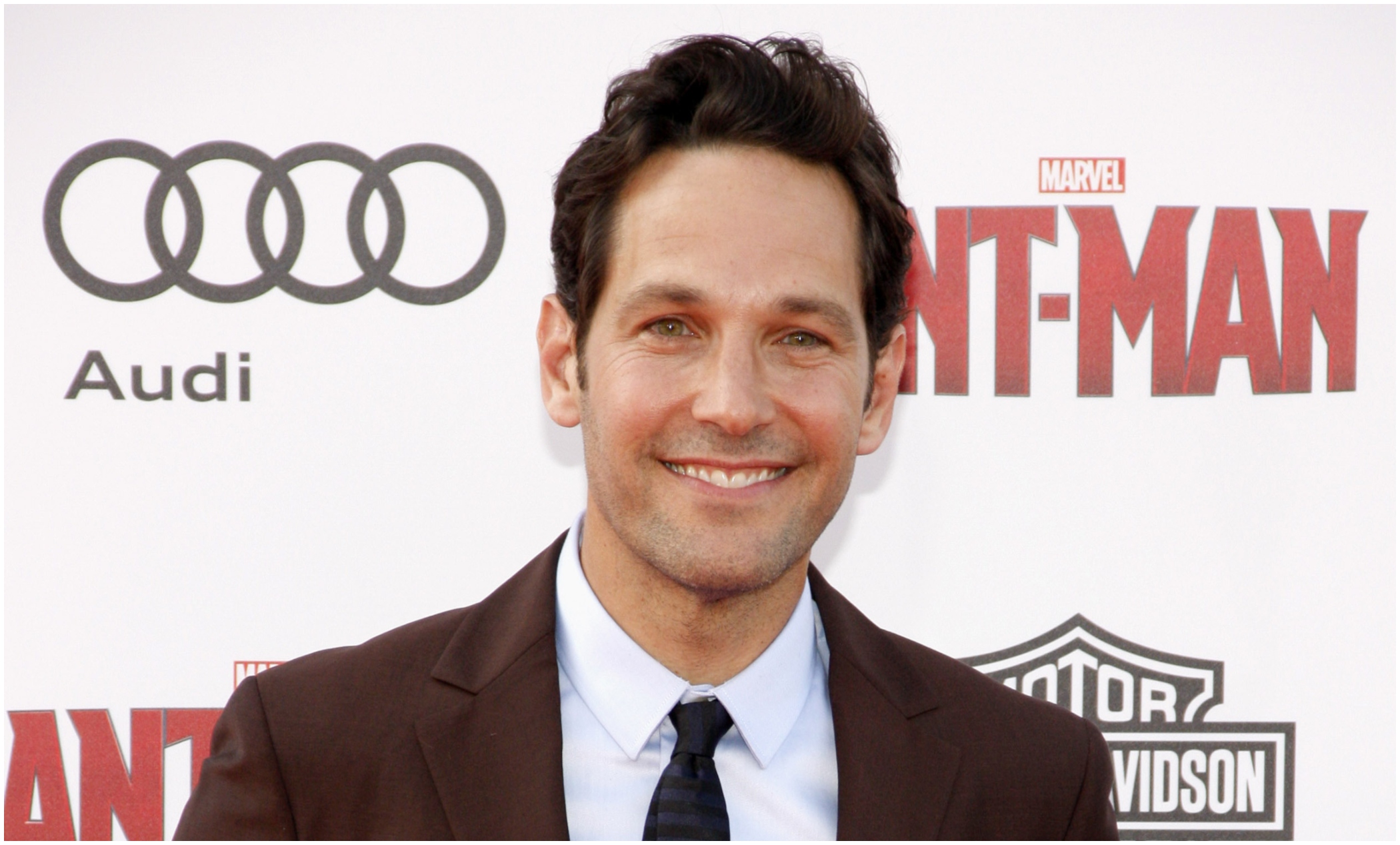 Just like his on-screen performances, Paul Rudd has gone on to sweep the audience off-screen as well to earn the title of 2021’s Sexiest Man Alive. While the 52-year-old actor was bestowed with the title on The Late Show on Tuesday night by People magazine, fans have taken to social media to express their excitement. Rudd, who has been in the industry for a long time, has gone on to star in several blockbuster movies and television series, establishing himself as one of the most talented actors out there. While the internet, collectively, agrees with the choice, many fans even brought up the fact that Rudd doesn’t seem to age by comparing his current look with his 1995 movie, Clueless.

Rudd, who joins the likes of former honourees: Dwayne Johnson, Chris Hemsworth, John Legend, Idris Elba, Adam Levine, David Beckham and Channing Tatum revealed that he had shared the news with just his wife, Julie Yaeger, who was pretty shocked on hearing it. Furthermore, talking to People, Rudd (jokingly) added, “I’m hoping now that I’ll finally be invited to some of those sexy dinners with Clooney and Pitt and B Jordan. And I figure I’ll be on a lot more yachts. I’m excited to expand my yachting life.”

Needless to say, the internet that agreed to the verdict, flooded the American actor with praises. Few of Rudd’s co-stars also joined the bandwagon as they congratulated the talented actor. Here are a few reactions:

We love to see an unproblematic, sweet and possibly immortal man winning

I have no objection to Paul Rudd being named sexiest man alive. That wholesome gem been fine for decades, let him get his flowers pic.twitter.com/NKiuQhfhu1

I hope he reveals how he stopped the hands of time since he hasn’t freaking aged.
Congratulations #PaulRudd
I hope you become just a little insufferable and walk around with this cover on a t shirt. https://t.co/IgBgYqofSX

Rudd, who is all set to star in The Shrink Next Door, will also be featured in soon-to-release Ghostbusters: Afterlife. And not to forget his next Marvel project, Ant-Man and the Wasp: Quantumania, in which Rudd would be reprising his character of Scott Lang aka Ant-Man from the previous instalment.