LG made a humungous TV. Let’s talk about it.

If you go all the way to the top of LG’s new Direct View LED home cinema line, you’ll see a 325-inch 8K behemoth that costs a cool $1.7 million. (LG confirmed to Mashable that is indeed the real price.) The dollar amount is obviously eye-catching, but let’s not ignore the physical mass of the TV. It’s 27 feet across diagonally and weighs more than 2,000 pounds. Good luck convincing a friend to help you move it.

LG’s DVLED screens range in price from $70,000 to $1.7 million depending on screen size and resolution. They come as “small” as 108 inches and come in every resolution from HD to 8K.

The reason they’re so expensive is the DVLED technology. Without getting too bogged down in technical details, these TVs are made up of tiny lights that are both significantly larger in number and smaller in size than those in a typical living room TV.

This is most likely not a product that will show up in living rooms across the nation this holiday season, but it is a neat glimpse at what a TV that costs more than 1 million dollars looks like. The good news is that you can get something that’s still pretty good for just a few hundred bucks. 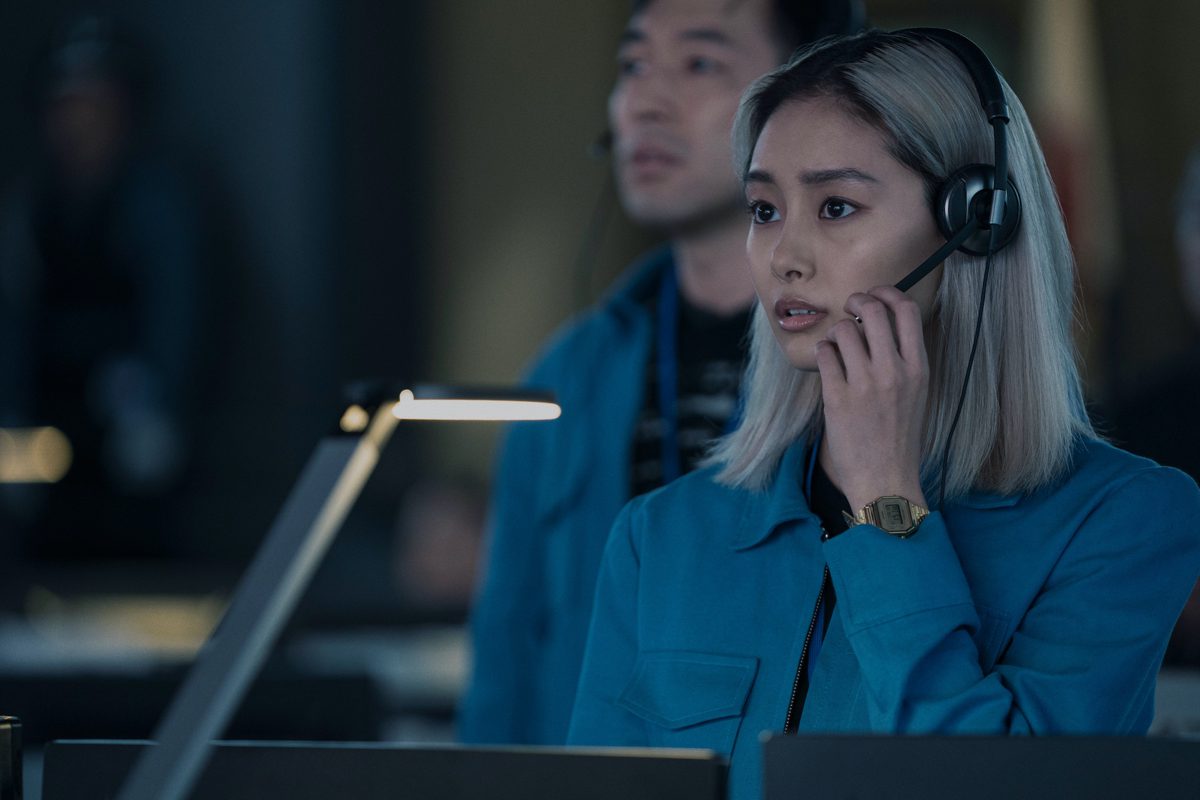