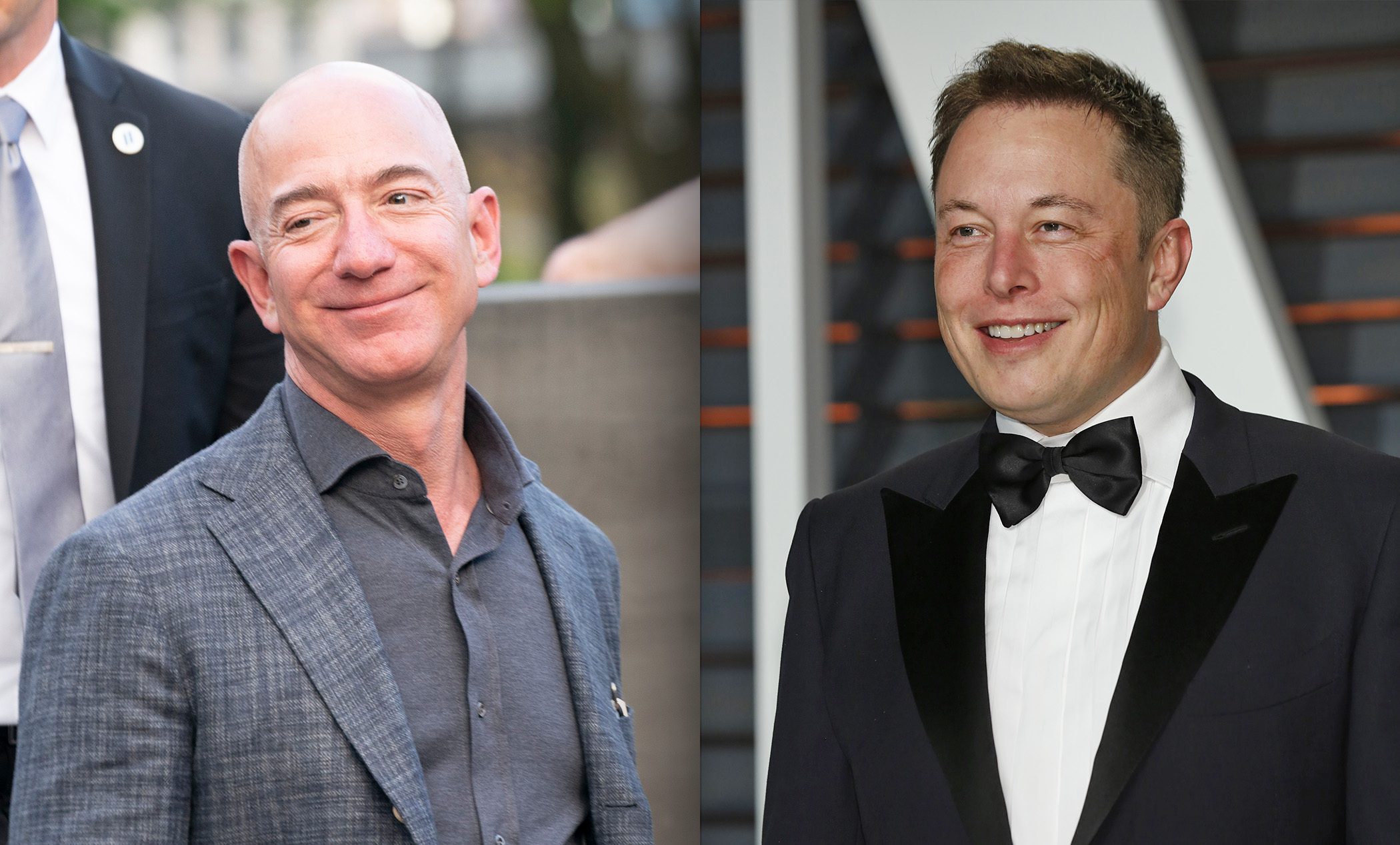 Billionaire Jeff Bezos stunned the entire world as he took to social media to pen a congratulatory message for arch-rival Elon Musk, post-SpaceX’s successful Inspiration4 launch. Known for being at loggerheads for years, Bezos and Musk have gone on to take jibes at one another publicly, but their recent cordial banter on Twitter has left many surprised.

Taking to the microblogging site, the Amazon founder tweeted, “Congratulations to @ElonMusk and the @SpaceX team on their successful Inspiration4 launch last night. Another step towards a future where space is accessible to all of us.” And to everyone’s surprise, Musk too responded with a “Thank you.”

I didnt expect you to reply to jeff lmaoo

You guys are supposed to be mean to each other

This feels much better gentleman. 💪💕

Look at you guys being all friendly

When they have no other option they congratulate! LoL @elonmusk

Interestingly, aerospace company Blue Origin, founded by Bezos, had recently filed lawsuits against SpaceX, and even sued NASA for awarding the latter with a huge space contract. Post which the Tesla founder, took a public jibe at Bezos on social media and commented on his decision to step down as Amazon CEO as well. Well, this wasn’t the end as Musk even shared his views on reports of Bezos’ investment in an anti-ageing research startup, taking their feud to the next level.

Meanwhile, both aerospace companies (Musk’s SpaceX and Bezos’ Blue Origin) have been awarded a contract to develop designs for NASA’s moon-lander mission. While Blue Origin has received a contract of $25.6 million, the space agency has commissioned $9.4 million for SpaceX while the remaining amount of the contract has been allocated among the other companies mentioned in NASA’s statement.