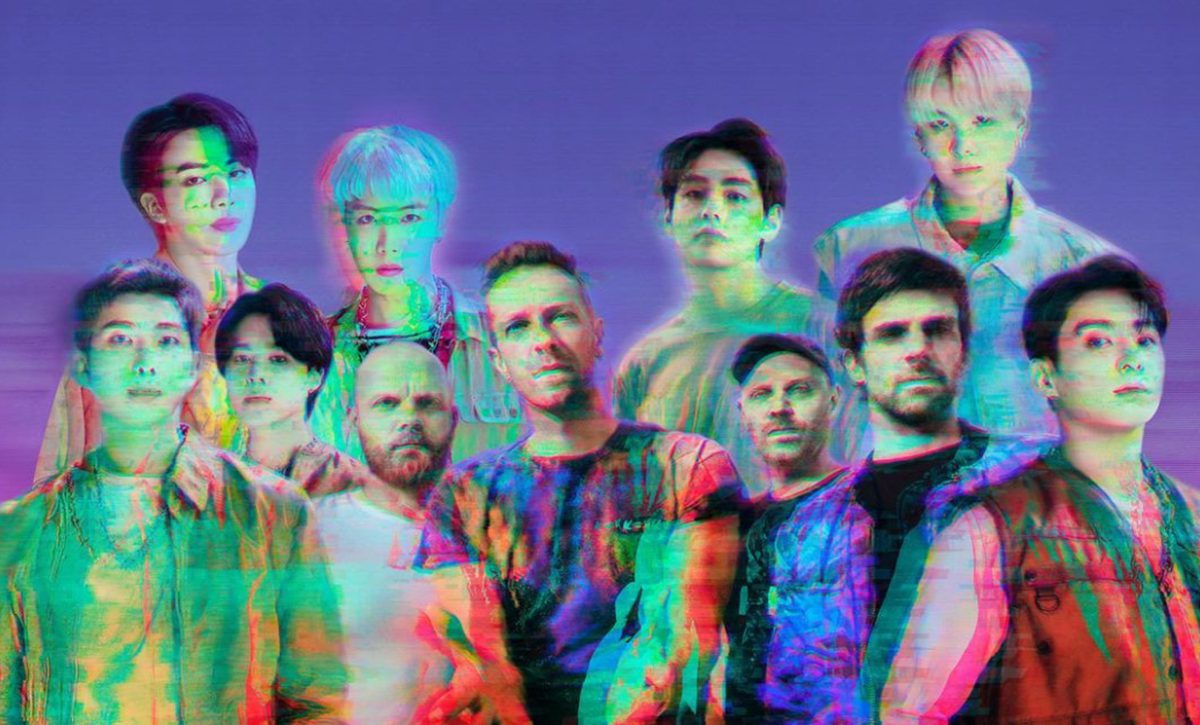 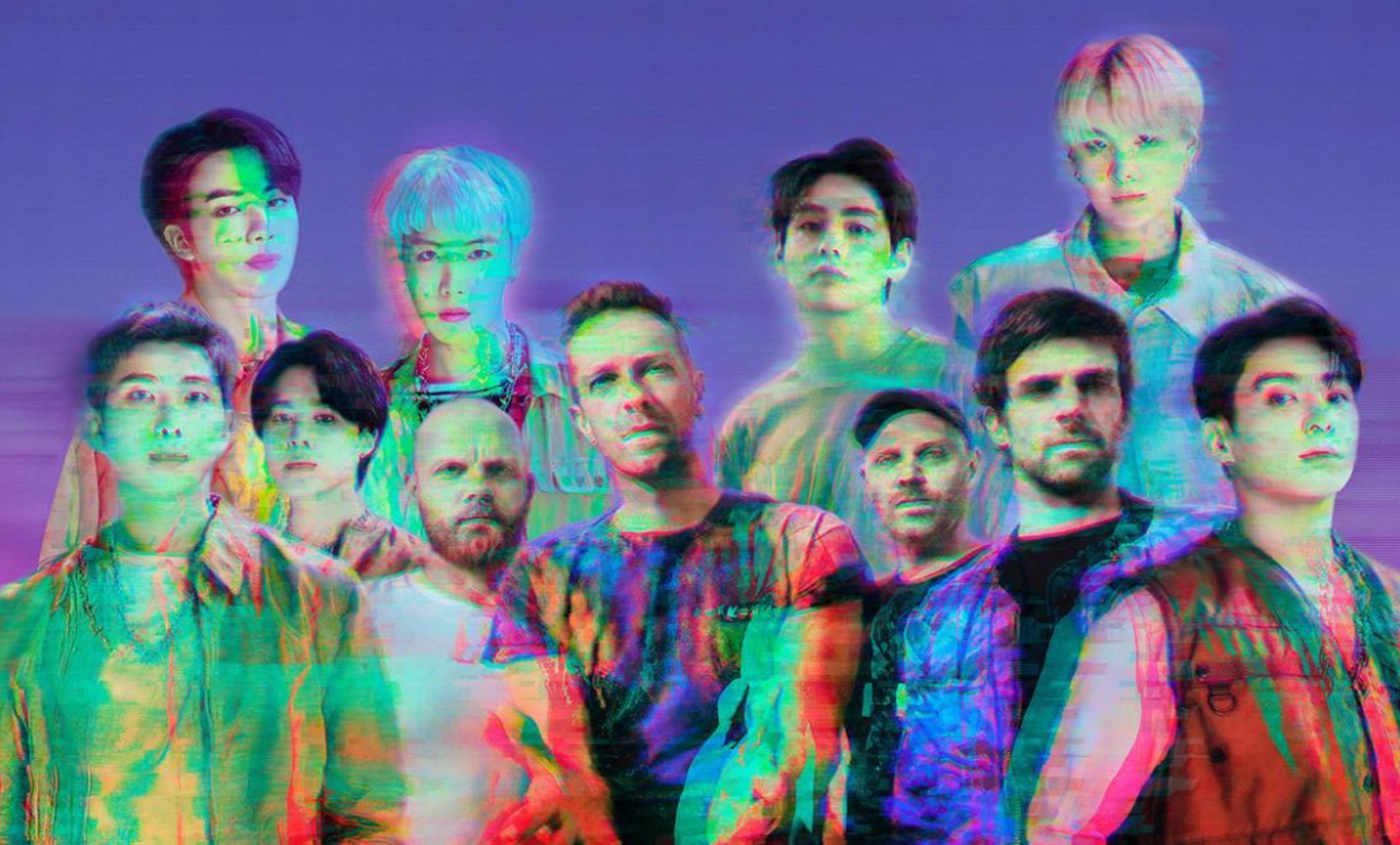 Just days after officially announcing their first collaboration with popular South Korean K-Pop band BTS, English band Coldplay have surprised the world by dropping an audio teaser of their collaborative track ‘My Universe’, a few days before its release (September 24).

After months of speculation, the two bands have finally come together and fans just couldn’t believe it, until they announced it officially, earlier this month. And today, the British Band finally dropped the lyrical audio teaser of their much-awaited track ‘My Universe’ and wrote, “”And they said that we can’t be together…” #MyUniverse // Coldplay X BTS // Out Friday //”

The track will be available in a limited-edition two-track CD which will also include handwritten lyrics by Coldplay and BTS. While music enthusiasts are eagerly waiting for the track, BTS Army has also already begun organising online projects to stream the track as it goes live on September 24. Meanwhile, both the teams have currently flooded the internet with excitement, post the teaser drop.

“And they said that we can’t be together…”
the lyrics perfectly explain my feelings for them. Btw, i can’t wait. “You…you are my universe”🎶. It’s stuck in my mind😭 i’m addicted. It’s gonna make new history again.#BTS #Coldplay #ColdplayXBTS @BTS_twt pic.twitter.com/Gs8GchIMCH

You are #MyUniverse #BTS_twt
I’m loving it. I listened to the old 30s snippet on loop. It’s on fire.
Can’t wait to listen to the full song collab with the great #Coldplay #ColdplayXBTS https://t.co/vzTsU7TLhi

this song is so damn beautiful, all about it just beautiful, as soon as it drops I will never stop listening to it! 💫🪐
I might actually buy the whole album later on#MyUniverse #ColdplayXBTS https://t.co/NUXZ5NXiUj

This is the best thing thats ever happened to me so far this year. I have loved you guys since decades ago, went to your concerts, and been loving BTS for a few years and then this happened 🥲 thank you so much 💜 #ColdplayXBTS #MyUniverse

So excited for this collab! Can’t wait to hear the entire song! 💜♾⭕️#MyUniverse #ColdplayXBTS https://t.co/0aS80T3fbJ

While BTS have teamed up with the likes of Nicki Minaj, Steve Aoki, Halsey and many other popular Western artists in the past, the collaboration with Coldplay had been the talk of the town for a long time (since the time BTS performed a rehashed version of the British band’s popular hit track Fix You).

Meanwhile, BTS members RM, Jungkook, Jin, Suga, J-Hope, Jimin and V recently delivered an inspirational speech at the United Nations General Assembly, which was followed by a breathtaking performance. The K-Pop band was introduced to the podium by South Korean President Moon Jae-in himself, who appointed them as the Special Presidential Envoy for Future Generations and Culture. 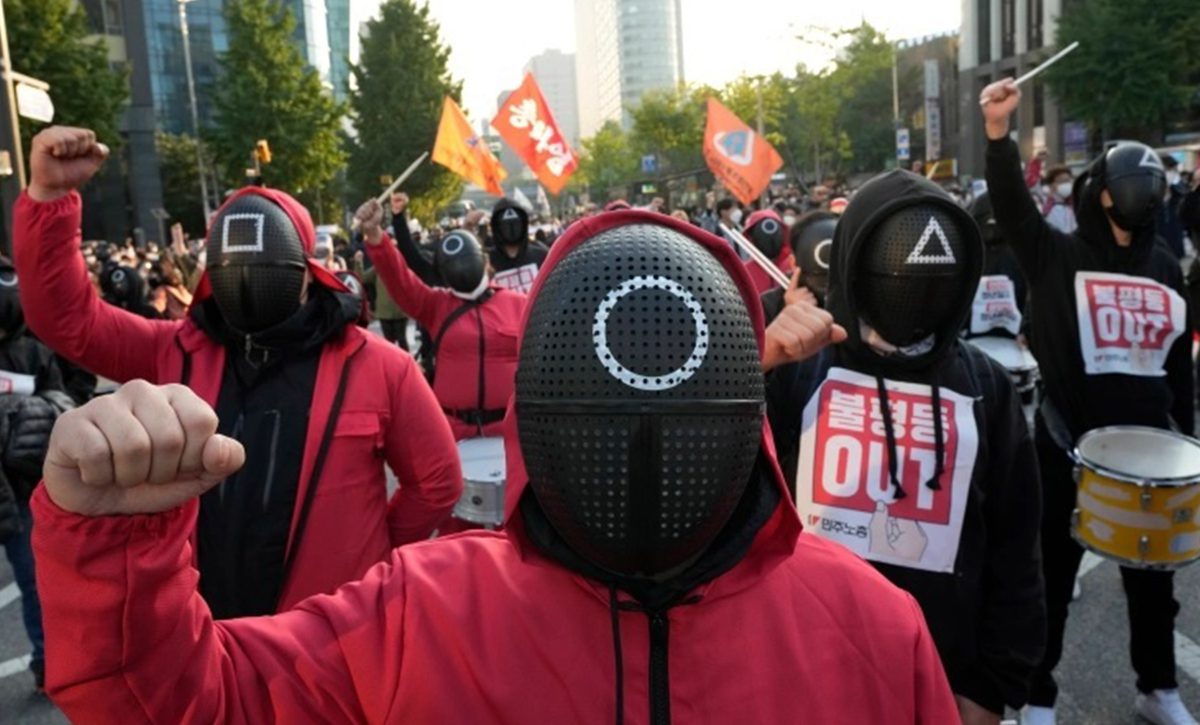 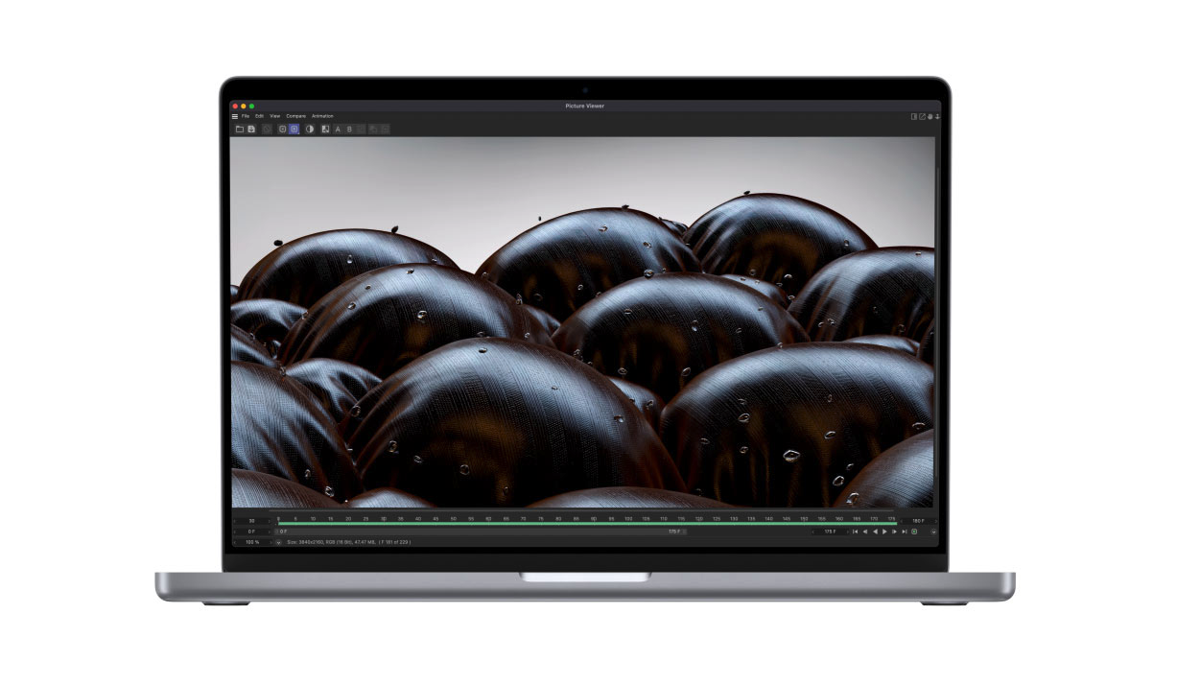 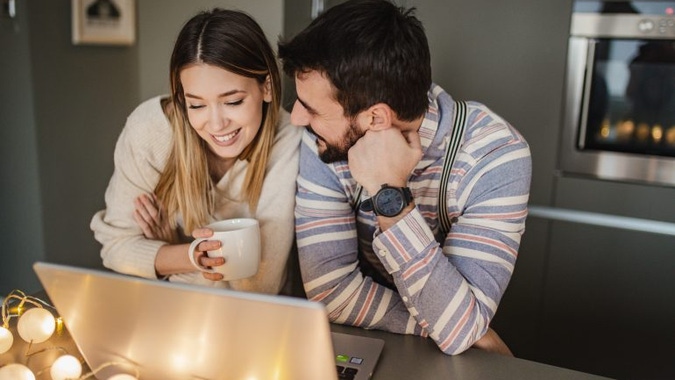