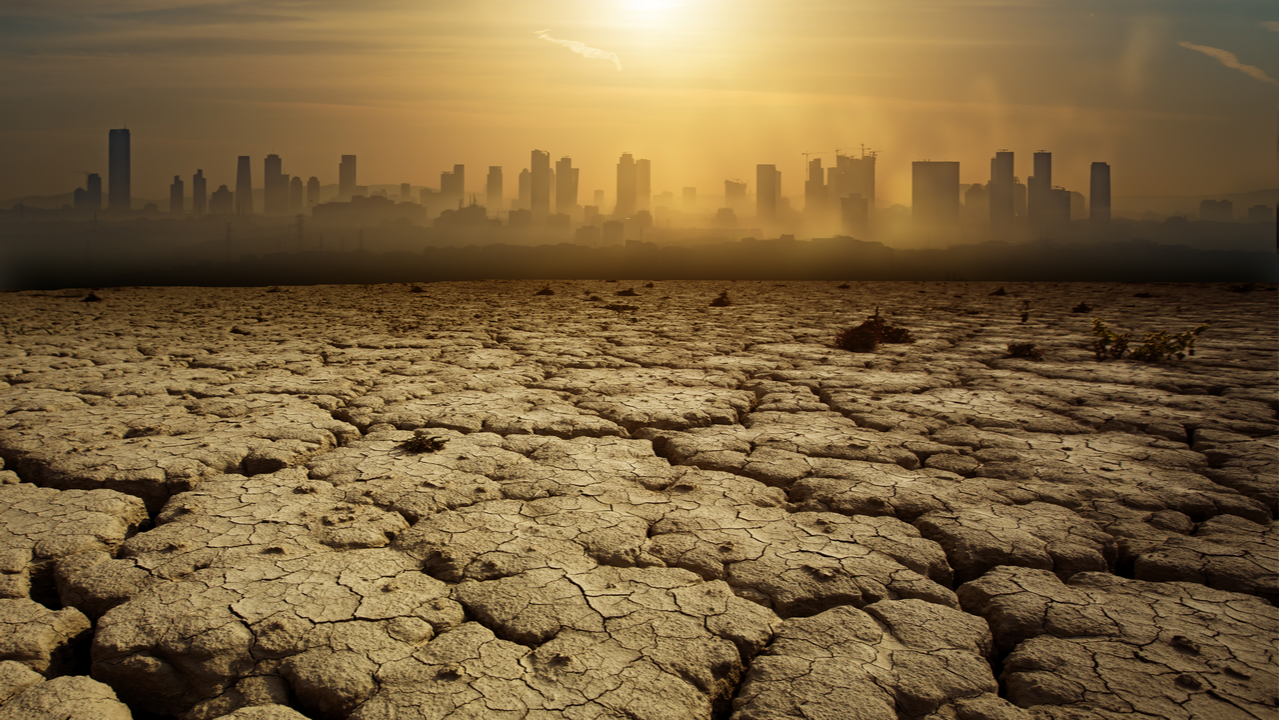 The Earth has warmed up at unprecedented speeds in the last 150 years, at a rate faster than anything seen for the last 24,000 years, according to researchers at the University of Arizona, United States.

In a paper published in the journal Nature, the researchers have conclusively verified that the main driver of climate change since the last ice age is increasing concentrations of greenhouse gases in the atmosphere.

“This reconstruction suggests that current temperatures are unprecedented in 24,000 years, and also suggests that the speed of human-caused global warming is faster than anything we’ve seen in that same time,” Jessica Tierney, co-author of the paper, and an associate professor of geosciences at the University of Arizona said in a press release.

Researchers analysed patterns by combining two data sets – marine sediment temperature data and simulations of the climate and created maps of changes in global temperature for the last 24,000 years, with intervals at year 200 years. The map allowed the researchers to look at a more complete picture of the climate evolution since the last ice age.

“The fact that we’re today so far out of bounds of what we might consider normal is cause for alarm and should be surprising to everybody,” Matthew Osman, lead author of the paper and a geosciences postdoctoral researcher at the University of Arizona, said in a press release.

Now, researchers are using the same technique to further study patterns of climate even further in the past.

With this method, we are able to leverage the relative merits of each of these unique datasets to generate observationally constrained, dynamically consistent and spatially complete reconstructions of past climate change,” Osman added.