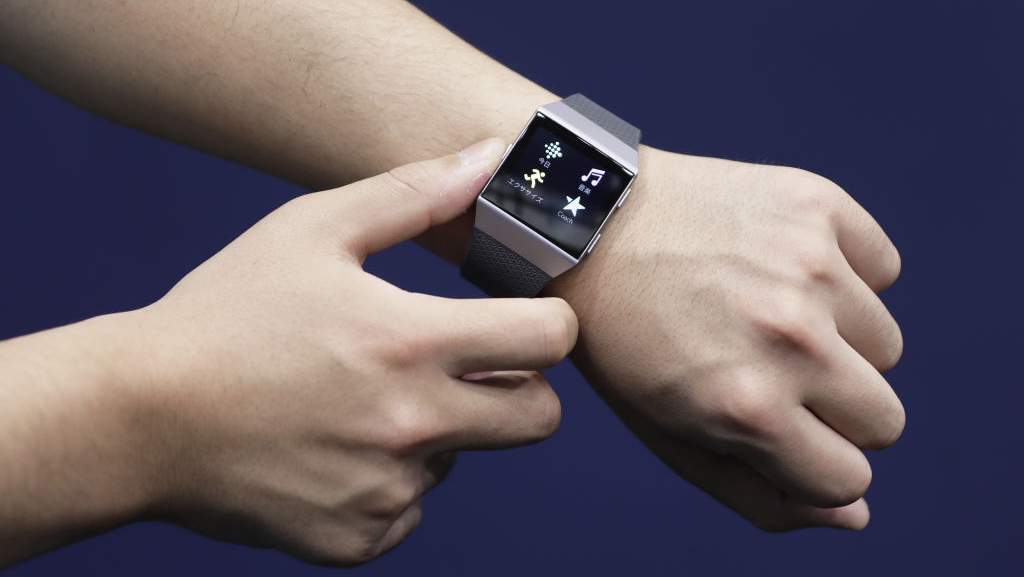 Most fitness trackers keep a fair number of the same stats: things like steps taken, distance traveled, and, of course, calories burned. But how accurate is the calorie counter on a Fitbit?

The quick answer: Definitely not 100 percent accurate. The slightly longer answer: It’s not perfect, but no calorie counter is and Fitbit is likely as good as any.

A 2017 study found the Fitbit Surge had a median error of 27 percent when counting calories burned. At face value, that seems like a lot of error. But it was actually one of the best-performing trackers among the devices tested at the time, which included the Apple Watch, Basis Peak, Fitbit Surge, Microsoft Band, Mio Alpha 2, PulseOn, and Samsung Gear S2.

Now, to be clear, that study was five years ago and one assumes wearable technology has improved in the interim. A study in 2019, however, found that trackers were still off. Aberystwyth University researchers found a Fitbit Charge 2 overestimated calorie burn from a walk by 53.5 percent. However, at a jogging pace, the Fitbit was very accurate, under-predicting energy use by just 4.3 percent.

Given all the errors, the best way to process a calorie count from a Fitbit is to not treat it as gospel. Give it a good chance at being right. Make sure your height, weight, gender, and age data are correct, because those contribute to your calorie output. Fitbit’s calorie data is useful when comparing your own figures and activity levels to past days — even if it’s not perfectly accurate, it will always be wrong the same way. That’s how I use my Fitbit Inspire 2, and I really enjoy it.

“Activity trackers definitely have a role to play in improving health,” said Dr. Rhys Thatcher, a researcher at Aberystwyth, in a press release about the study cited earlier. “We all like to see ourselves progress; you have to interpret the data coming out of them with care — they are not direct measurements. However, they can be useful to compare what you’re doing today with what you did yesterday, what you’re doing this week compared to last week, so you can see progression.”

Stanford University recently developed a wearable that it claims is far better at calculating calorie burn. The pitch? It goes on your leg, instead of relying on wrist and heart rate data. Legs are, obviously, much more involved in how much we move than our wrists. But it also has two sensors, a hip pack, wires, and straps that go around your legs, which might be great for athletes but not for regular consumers.

So until wearables are totally revamped, understand your Fitbit is not perfect at counting calories, but it can give you a good baseline.