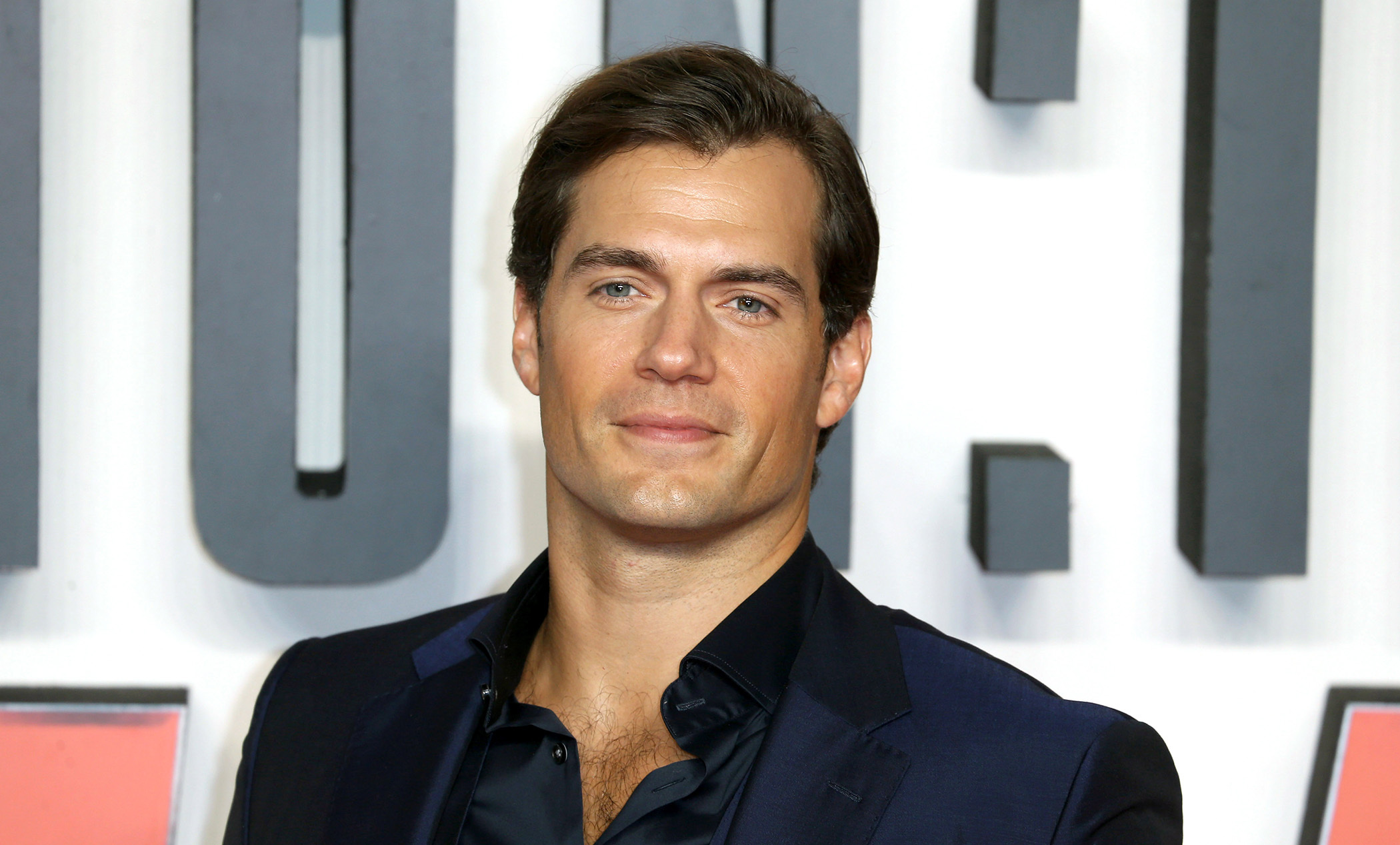 Cary Joji Fukunaga’s recently released movie, No Time To Die, may have marked Daniel Craig’s last outing as James Bond, but the search for the next 007 agent has already begun. While the espionage thriller continues to excel at the box office, fans have already kicked off the guessing game, trying to solve the mystery of the next Bond actor. And with the makers continuing to remain tight-lipped on the matter, many names like Richard Madden, Tom Hardy, Idris Elba and others have popped up during fans discussions on social media. But one name that could fit the bill and would even be loved by the audience is Henry Cavill.

Known for playing Superman on the big screen, the British actor seems pretty excited to be included in the conversation. In a recent interview, Cavill even expressed his desire to become the next James Bond as well. “Look… I hate it when people start a sentence with, ‘Look…’. It sounds like they’re lying about something,” he said. Furthermore, he added, “I think it would be very exciting to have a conversation with the producers. In an ideal world, I’d never have to turn anything down. Nothing is off the table. It’s an honour to even be part of that conversation.”

Cavill, who is currently filming Enola Holmes 2, also shared his views on the possibility of returning on the silver screen as Superman by revealing that the cape is still in the closet. And while DC films have announced the new Black Superman, Cavill seemed quite open about both the characters co-existing in the DC Universe. Expressing his excitement, he said, “Superman’s far more than skin colour. Superman is an ideal. Superman’s an extraordinary thing that lives within our hearts. Why not have multiple Supermen going on? Joaquin Phoenix did a wonderful Joker movie; so what if it’s not tied to the rest?”

Meanwhile, the 38-year-old actor, who has also won several hearts with his impressive portrayal of Geralt of Rivia in Netflix’s The Witcher, will soon be returning with the second season.

SEE ALSO: ‘No Time To Die’ Star Daniel Craig Doesn’t Think A Woman Should Play James Bond And I Agree

We Taught Computers To Play Chess — And Then They Left...

Apple Is Planning To Feature BOE Panels In iPhone 15 Pro...