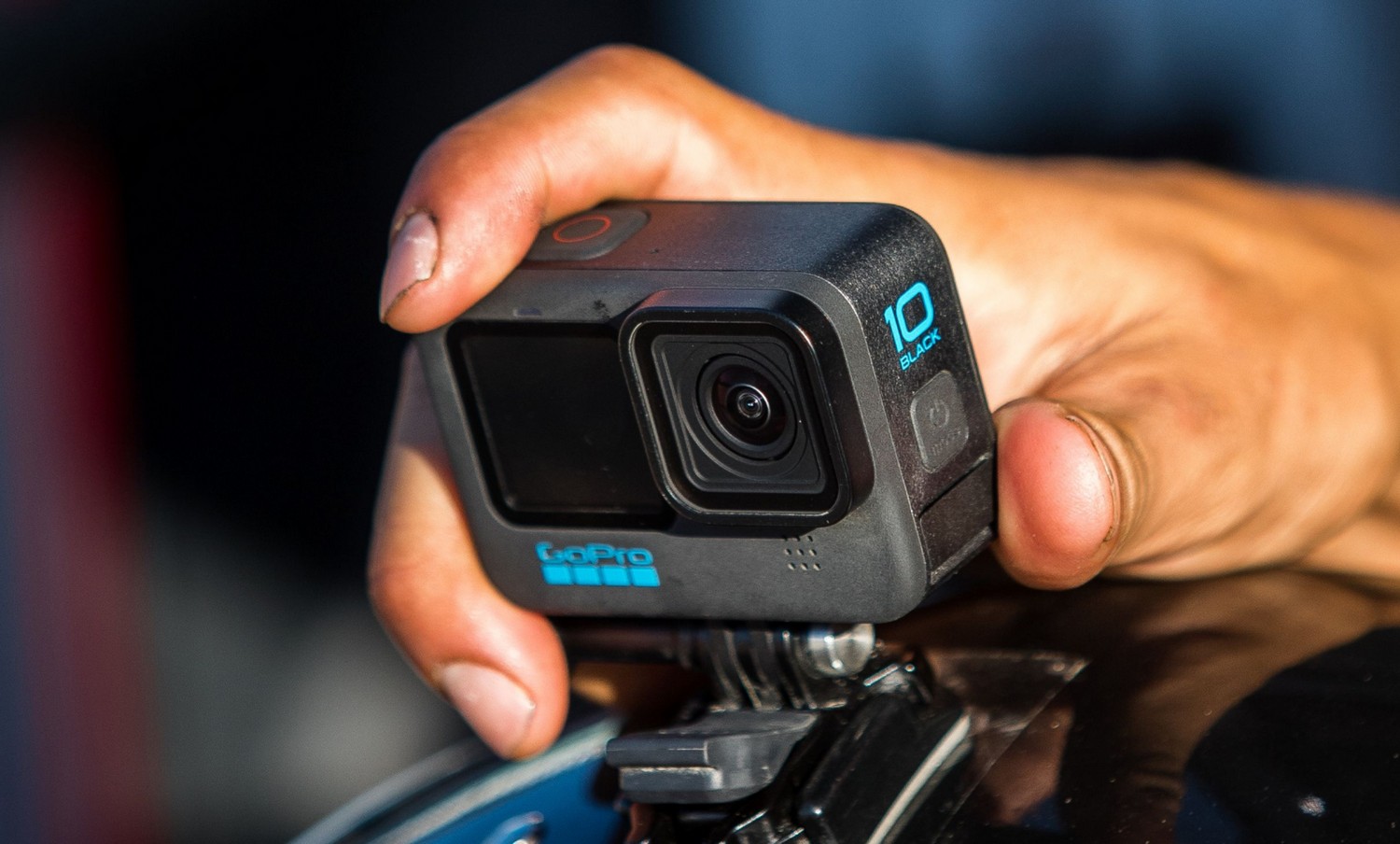 GoPro has added, yet another action camera to its lineup — the Hero 10 Black. The device features a new processor that allows it to capture videos up to 5.3K at 60 FPS while 4K videos can be shot at 120 FPS so that you can show off your cool slow-mo shots. It can also upload your videos to the cloud while being charged although, for that, you would need a GoPro subscription.

The new processor is called GP2 that’s replacing the GP1 processors used in GoPro cameras ever since after the Hero 6 Black. The improved processor also allows it to be more responsive, including the touchscreen and the overall interface. GoPro is a market leader in action cams for quite a long time now and much of its competition comes not from other action cams, but smartphones. This is why GoPro has added a smartphone-like approach to how the device processes photos and videos.

SEE ALSO: Apple Has Another Lawsuit To Deal With, This Time Over Fragile M1 MacBook Displays

There’s now a lot of processing like the new local tone mapping algorithm that’s available in both videos and photos. Local tone mapping enhances the contrast in areas that have low details so that it appears with more texture. There’s also a significant boost in noise reduction in videos. The Hero Black 10 also includes a new hydrophobic lens cover that sheds off the water, which is great for people using the device in and around the water.

The Hero Black 10 also has great photo improvements. Although the image sensor is the same as that on its predecessor, the image resolution bumps up to 23 MP from 20 MP before. You can also pull individual 19.6 MP frames from your 5.3K videos. With this technique, you get the still in JPG format and not RAW, but it is still good enough for uploading on social media.