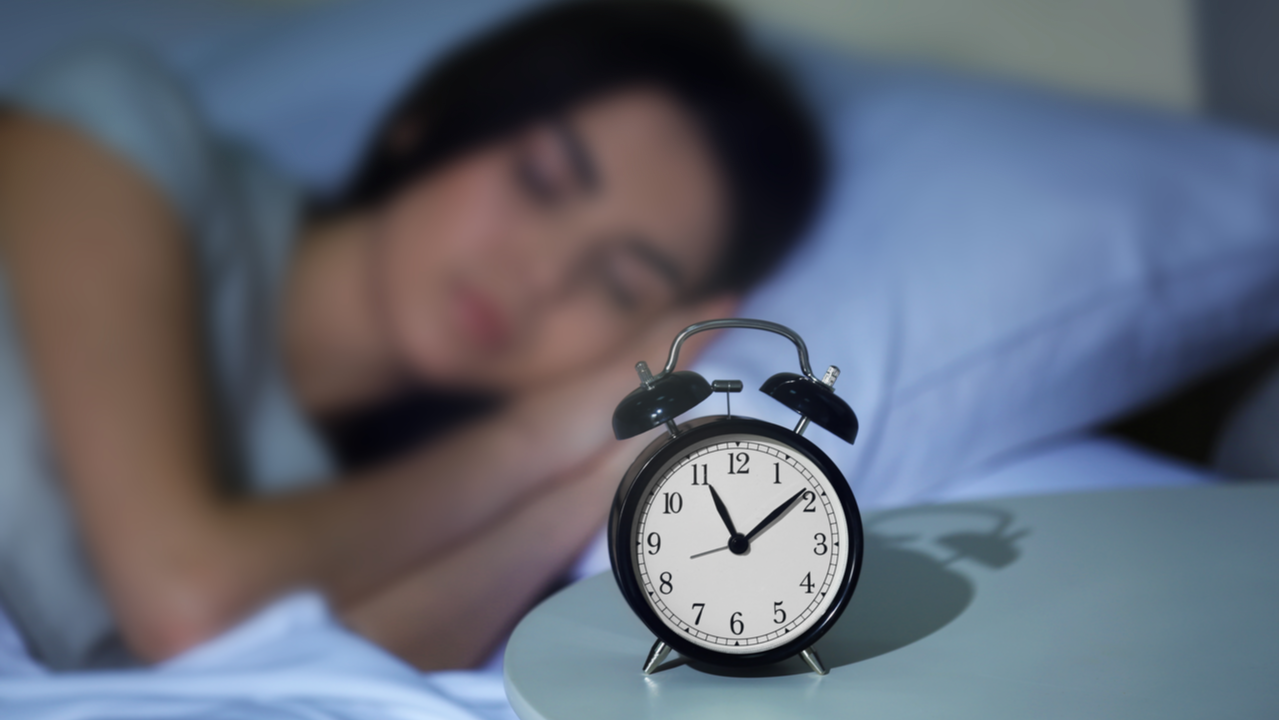 The circadian rhythm, also known as the biological clock, plays a crucial role in our body’s functioning. When people don’t get regular sleep or have erratic sleeping patterns, it can disrupt the body’s rhythm. This can lead to people feeling tired and not being able to perform optimally.

Over the years, various studies have tried to understand the circadian rhythm’s role on our health, and the latest one from the University of Exeter, United Kingdom has some interesting findings.

In a paper published in the European Heart Journal, researchers have revealed that getting regular sleep between 10 pm and 11 pm can decrease the risk of heart diseases.

Researchers analysed the sleeping habits of over 88,000 adults, aged between 43 and 74 in Britain. Participants in the study wore trackers on their wrists for over a week and self-reported their sleeping habits along with their general lifestyles.

Using the data acquired from the participants, researchers compared it with national health records in the past five years for cases relating to heart diseases, such as heart failure, cardiac arrest, heart attacks, and more.

They found that people who slept as early as 10 PM were less likely to see the morning light, thereby reducing the risk of disrupting their internal biological clocks.

The findings are broadly in line with previous studies from recent years. In 2019, a study showed a credible link between increased risk of heart disease and limited hours of sleep each day. While another study, published in 2020, revealed that erratic and irregular sleep patterns could increase the risk of developing heart disease.

A senior cardiac nurse at the British Heart Foundation, Regina Giblin told the BBC that this large study suggests that going to sleep between 10 and 11 PM could be the sweet spot for most people to keep their heart healthy long-term.

“However, it’s important to remember that this study can only show an association and can’t prove cause and effect. More research is needed into sleep timing and duration as a risk factor for heart and circulatory diseases,” she added.