Unlike in Texas, Barnaby’s bill includes exemptions for rape, incest, domestic violence, human trafficking, or a threat to the woman’s health. But it requires documentation to get an exemption, and for many women in those circumstances, getting that documentation would pose its own threat. Additionally, a woman should not have to have been the victim of a crime to make decisions about her own health care.

The Texas law faces ongoing lawsuits, which would be guaranteed in Florida if this bill passes. The Supreme Court, though, may make it all irrelevant by officially overturning Roe v. Wade when it hears a case involving a Mississippi abortion ban.

A spokeswoman for Florida Gov. Ron DeSantis released a noncommittal statement saying, “Governor DeSantis is pro-life. The governor’s office is aware that the bill was filed today and like all legislation, we will be monitoring it as it moves through the legislative process in the coming months.”

DeSantis will no doubt be monitoring not just the bill but the polls. The Texas abortion ban and the Supreme Court’s decision to allow it are not popular, and DeSantis has presidential ambitions. Does he need to cater more aggressively to Republican primary voters or to a general electorate not enthused about setting bounty hunters on women’s family and friends and doctors? How many companies would steer clear of Florida if such a law passed? Likely those questions are very much on his mind as he monitors the Florida bill as it moves through the legislative process. 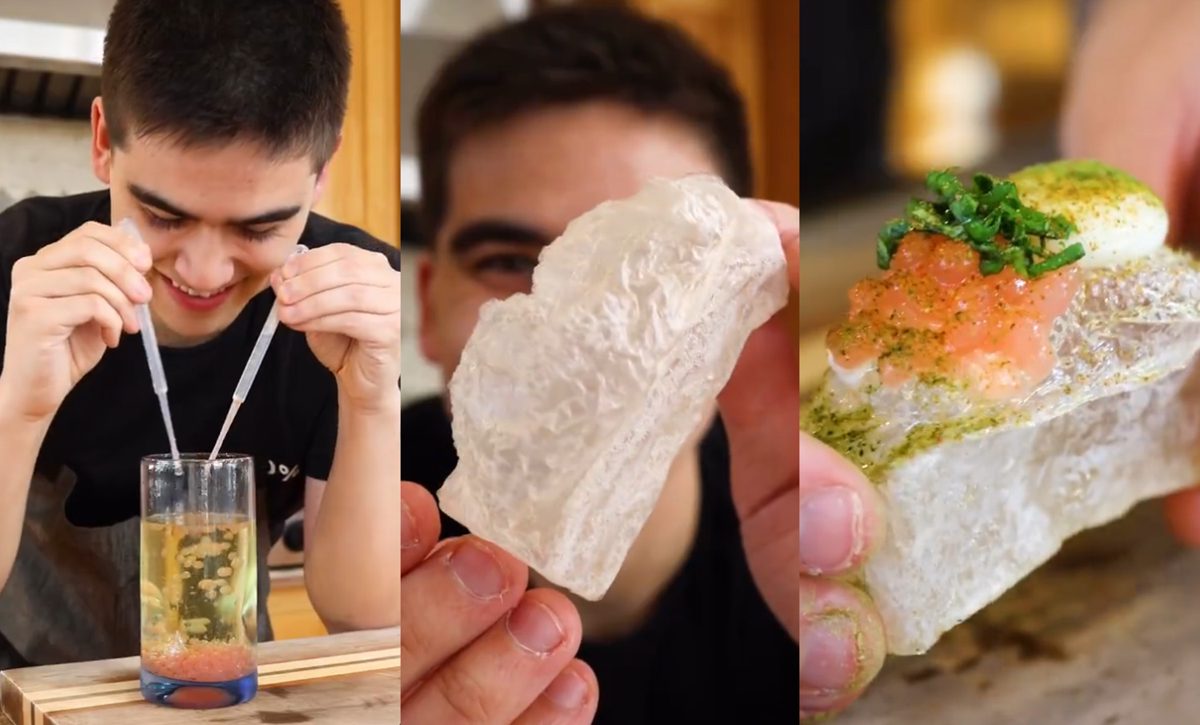