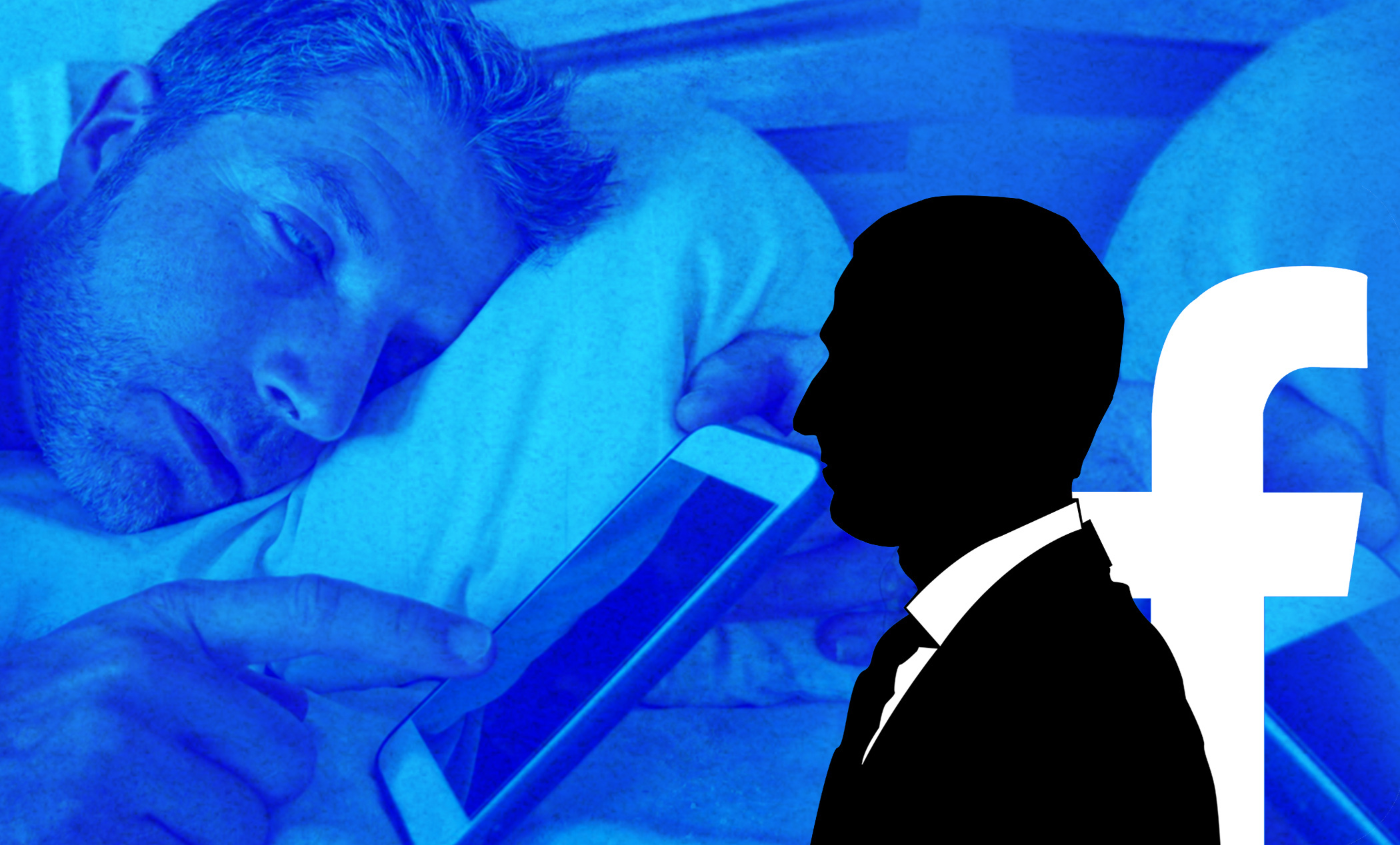 In an internal study conducted by Facebook, nearly one in eight people who used social media have said that it interfered with their daily lives, including having a negative effect on relationships, work and even their sleep, according to a report by the Wall Street Journal.

Users who reported negative effects from the use of social media displayed signs of what Facebook calls “problematic use”, otherwise known as social media addiction.

Based on the findings of the study, a team at the social media giant, dedicated to user well-being suggested measures to be put in place to curb user addiction on the company’s platforms. Despite implementing some of the suggested measures initially, Facebook shut down the team in 2019, according to WSJ.

However, Meta, Facebook’s new parent company has reacted to the WSJ report and that it misrepresents the findings from the original research., that

“Facebook has been engaged and supportive throughout our multiyear effort to better understand and empower people who use our services to manage problematic use. That’s why this work has taken place over multiple years, including now.” Pratiti Raychoudhary, the Vice President of research at Meta, wrote in a blog post reacting to the WSJ report.

Problematic use has been used to describe people’s relationship with lots of technologies, like TVs and smartphones. We’ve built tools and controls to help people manage when and how they use our services.”

The report is the latest in a series of reports on Facebook published by the Wall Street Journal based on internal documents provided by former Facebook employee turned whistle-blower, Frances Haugen.

These reports, dubbed the “Facebook Files” have led to bombshell revelations about the dysfunction within the social media giant, including its apparent inability to stop the spread of misinformation, to its decision to prioritize profitability over public well-being.