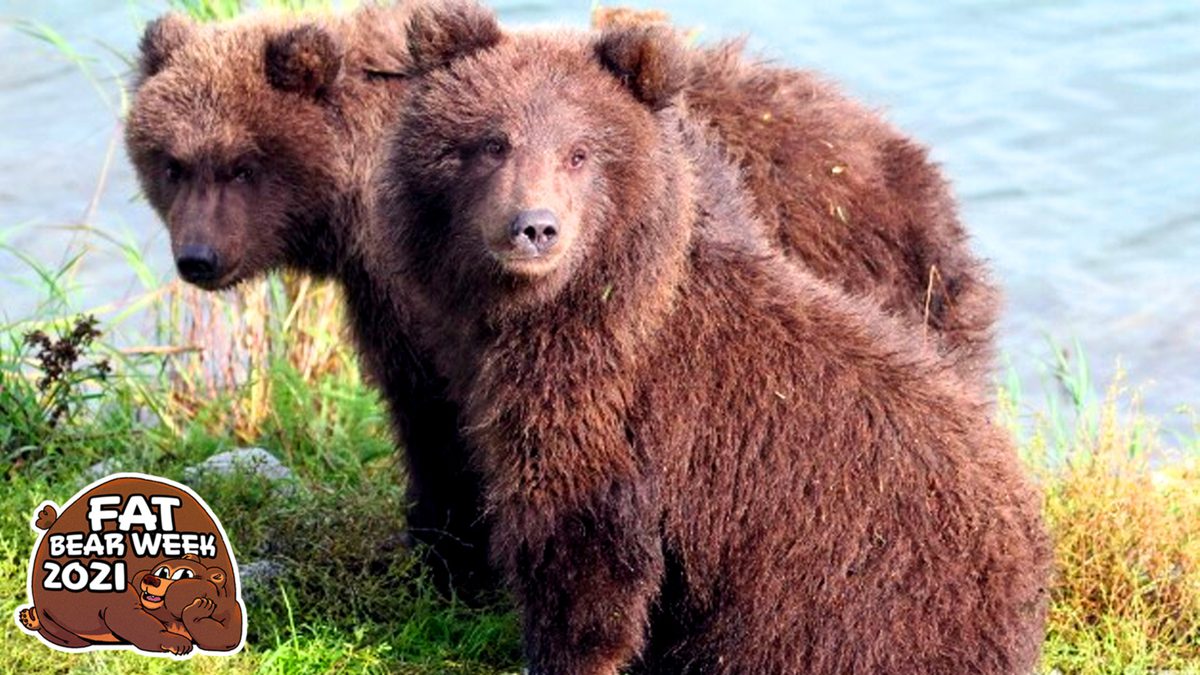 Welcome to Fat Bear Week 2021! Katmai National Park and Preserve’s brown bears spent the summer gorging on 4,500-calorie salmon, and they’ve transformed into rotund giants, some over 1,000 pounds. The Alaskan park is holding its annual playoff-like competition for the fattest of the fat bears (you can vote online between Sept. 29 through Oct. 5). Mashable will be following all the ursine activity.

In the bear world, a fat bear is a successful bear.

Among four particularly plump cubs in Katmai, online voters on Friday chose bear 132’s cub as the winner of the “Fat Bear Junior Contest.” This means the cub earned a spot in the forthcoming Fat Bear Week competition, where the competition will be stiff. Katmai’s bears, devouring bounties of salmon for months on the livestreamed explore.org webcams, grow into some of the fattest brown bears on Earth.

Bear 132’s cub (she actually has two) also succeded over the summer by filling out with impressive amounts of fat and fur, as the images below show.

“It is ridiculously plump.”

“It is ridiculously plump,” Naomi Boak, the media ranger at Katmai National Park and Preserve, told Mashable. Boak spent the summer observing the bears from viewing platforms in the park.

Although there had to be an official winner in this light-hearted, subjective competition, really all the chubby cubs and their hardworking mothers are winners.

Cubs are extremely vulnerable in the wild. Katmai cubs have around a 34 percent chance of survival. They are constantly threatened, particularly in their first year when they’re the most helpless. Cubs are threatened by other bears, and there’s a constant risk of falling ill, drowning, or not packing on enough fat to outlast the winter. (Hibernating bears subsist off their fat stores during hibernation.)

“It’s a challenge to survive,” said Boak. “They have a lot of obstacles in their way.”

If cubs survive their first year of life, like bear 132’s spring cub likely will, it’s because they have vigilant, caring mothers. All four cubs in the “Fat Bear Junior” contest largely fattened up because of their mothers‘ efforts. Mother bears teach cubs how to fish, and at times aggressively defend them from dangerous males, or bears that steal their fish.

Even when moms aren’t fishing or watching for threats, their efforts continue. Cubs, for example, need and demand milk as fall hits and the winter looms large.

“That job doesn’t end until they get into hibernation and rest,” noted Boak. “It’s a lot of work.” 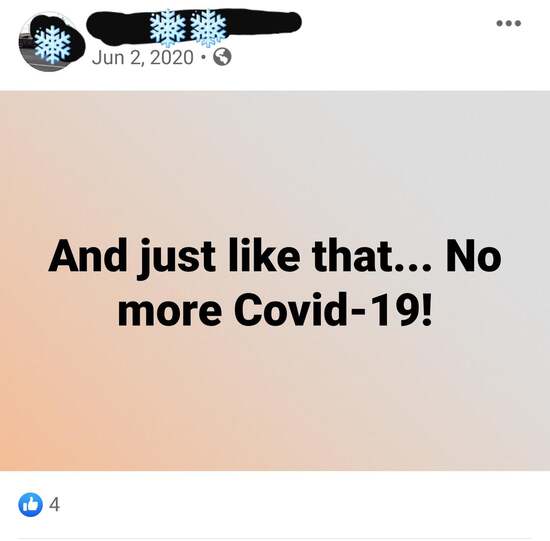