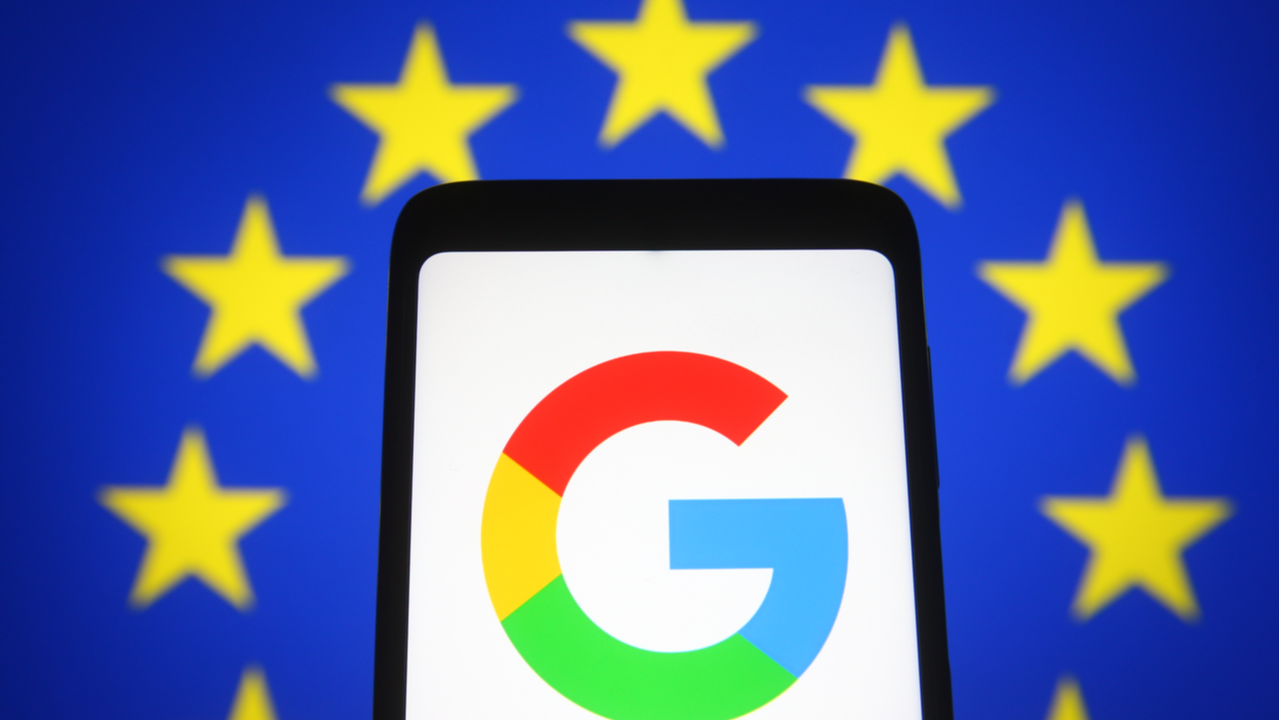 A European Union court has rejected Google’s appeal seeking to overturn a €2.4 billion fine from European regulators levied on it for its monopolistic behaviours.

In 2017, the European Commission, a competition watchdog of the 27-nation bloc found Google has been unfairly directing its search users to its own shopping service, rather than giving its competitors a fair representation.

At the time, the fine levied on the social media giant, was the largest of its kind, and led to increased regulatory scrutiny over anti-competitive behaviours by web giants across the world.

Google had appealed the fine soon after the ruling, however, on Tuesday, the European Union’s General Court rejected the company’s plea and upheld the penalty.

“The General Court thus rules that, in reality, Google favours its own comparison shopping service over competing services, rather than a better result over another result,” the court said in a press release. “The company gives its own shopping services more favourable display and positioning while relegating the results from competing comparison services in those pages by means of ranking algorithms, Google departed from competition on the merits.”

Google has said that it made changes to its search to comply with the European Commission’s ruling, in 2017.

“Our approach has worked successfully for more than three years, generating billions of clicks for more than 700 comparison shopping services,” it said, in a statement released following the court’s decision.

This is not the first time Google has been in trouble with the EU over “monopolistic practices”. In 2019, the company was forced to allow third party search engines to be pre-installed without cost on Android devices. Google, previously used to charge search engines for the privilege.