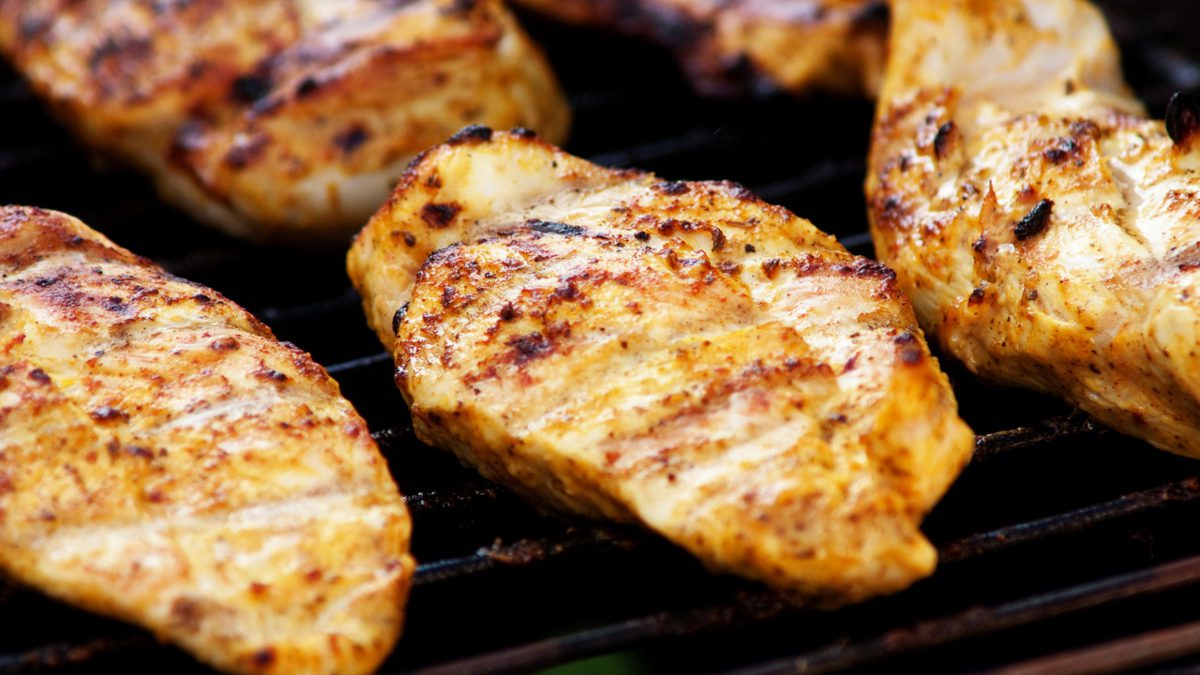 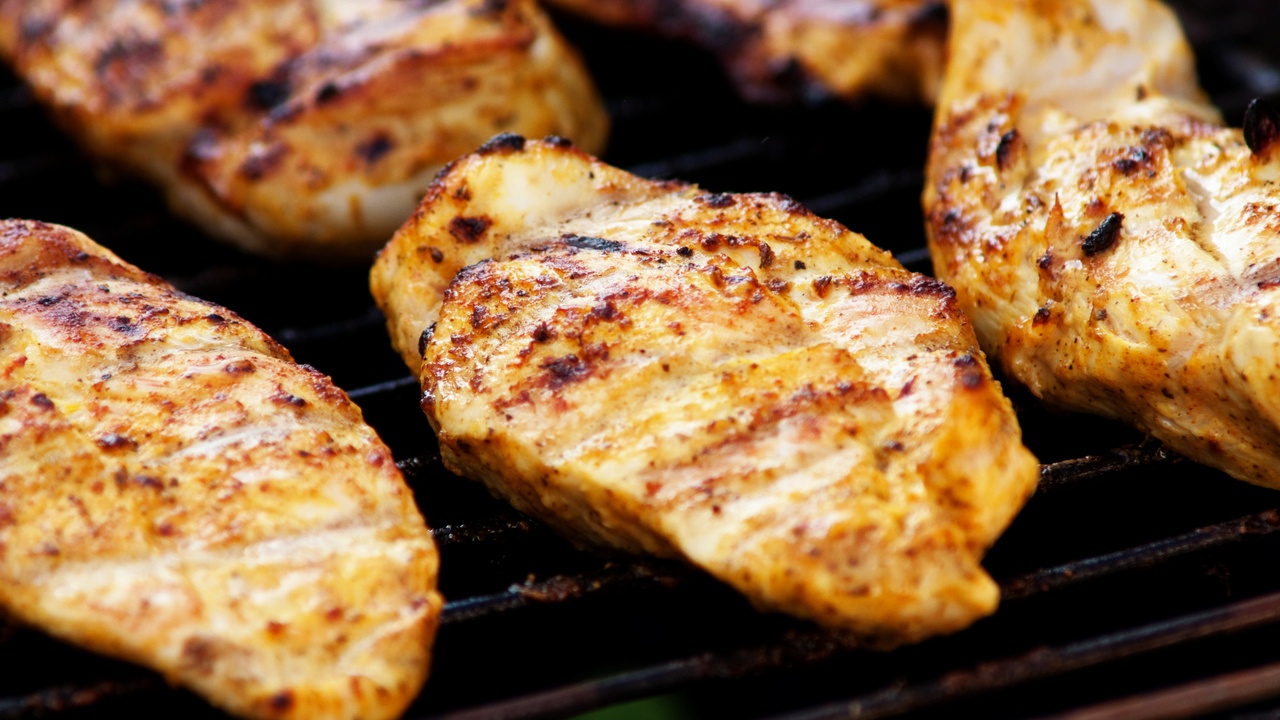 If you’re craving some chicken, you either have two options: go to the supermarket, get some frozen pre-cooked chicken, and microwave it.

Or you could get some fresh meat instead and cook it yourself. If you think the former is disgusting and the latter too messy, you might have a third option: soon-ish.

Some mad lads at Columbia University have built a sweet setup that 3D prints “cutlets” of chicken breast and then proceeds to cook them with powerful lasers. In a paper published in the journal npj Science of Food, the engineers from Creative Machine Labs at Colombia Engineering have detailed their creation.

One of the authors of the paper, Hob Lipson, who runs Creative Machine Labs has been 3D printing edible objects since 2007, according to Wired. Using their in-house personal fabrication system called [email protected], they have created layered edible objects using multiple materials such as chocolate, peanut butter, and more.

While there has been previous research exploring ways to cook food with lasers, there haven’t been any commercial appliances that can print food and simultaneously cook it.

“We noted that, while printers can produce ingredients to a millimeter-precision, there is no heating method with this same degree of resolution,” said Jonathan Blutinger, lead author of the paper. “Cooking is essential for nutrition, flavour, and texture development in many foods, and we wondered if we could develop a method with lasers to precisely control these attributes.”

They experimented with a variety of heat sources including a blue diode laser (450nm), as well as mid and near-infrared (980nm -10.6 μm) lasers. They pureed raw chicken breast to get a smooth, uniform consistency and printed samples with a thickness of 3mm.

According to the authors, after experimenting with different setups, they settled on a setup that allowed them to print and cook the chicken simultaneously. Once the chicken was cooked, they found that the laser-cooked chicken had retained twice as much moisture compared to chicken cooked conventionally. It also shrank half as much while having a similar flavour.