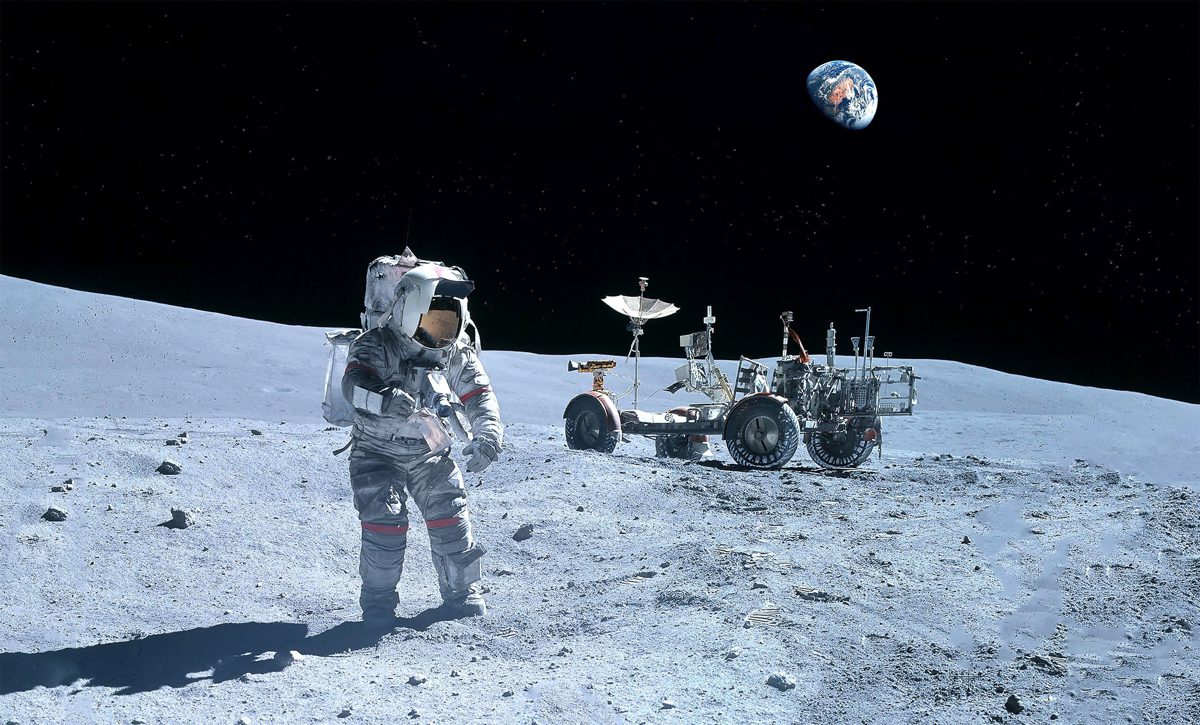 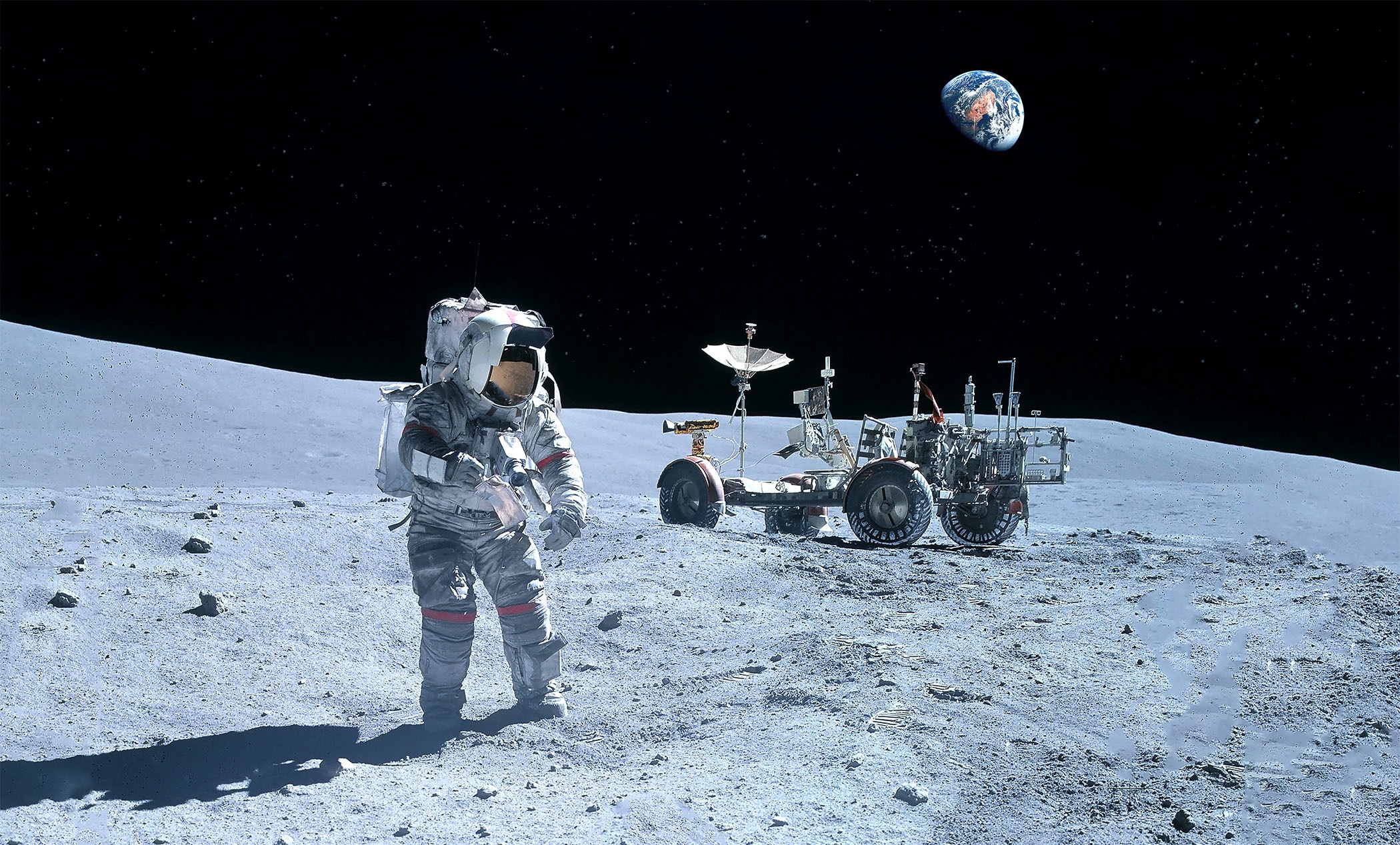 A few days after bagging NASA’s $152 million worth contract to launch a series of weather satellites, Elon Musk’s aerospace company SpaceX has been awarded another contract by the space agency. But this time, NASA has distributed the contract between five companies, which also features Jeff Bezos’ Blue Origin.

NASA recently released a statement announcing that it has awarded the contract of developing the moon-lander designs as an integral part of its Artemis Mission, worth nearly $146 million, to five companies that include SpaceX and Blue Origin. While Musk’s SpaceX will receive an amount of $9.4 million, Blue Origin’s contract is worth nearly $25.6 million, with the rest being distributed among the other U.S. companies mentioned in the statement (Dynetics – $40.8 million, Lockheed Martin – $35.2 million and Northrop Grumman – $34.8 million).

According to the statement released by NASA, the project will take nearly 15 months for the five companies to complete moon-landing designs clearing all sustainable evaluations (that include safety, performance, construction standards, medical accommodations and others) to help the space agency land astronauts on the moon, as per their Artemis program.

“The work from these companies will ultimately help shape the strategy and requirements for a future NASA’s solicitation to provide regular astronaut transportation from lunar orbit to the surface of the Moon,” NASA said in the recently released statement.

Established in 2020, NASA’s Artemis program‘s mission is to send more humans (land the first woman and first person of colour) on the moon for more scientific research and economic benefits. Meanwhile, the space agency also aims to expand its research on Mars which even includes sending astronauts.

What is the big deal Concerning Baccarat Online?

‘The Sims 4’ Is Hosting A (partly Simlish) Music Festival