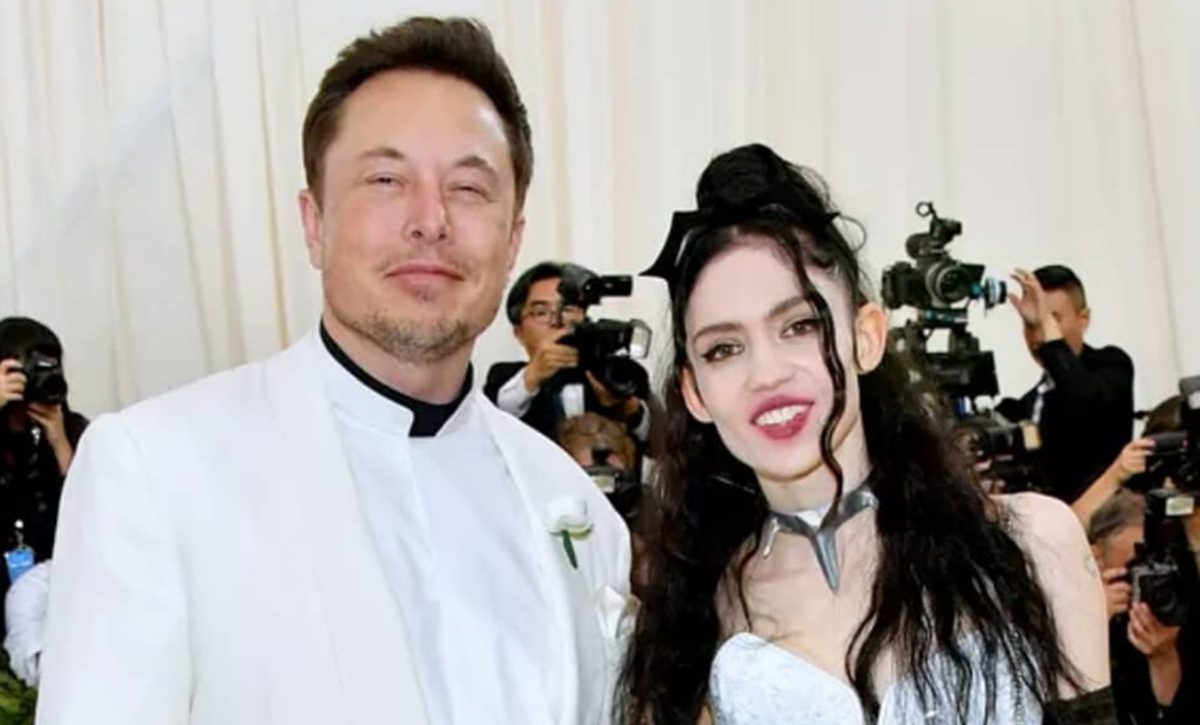 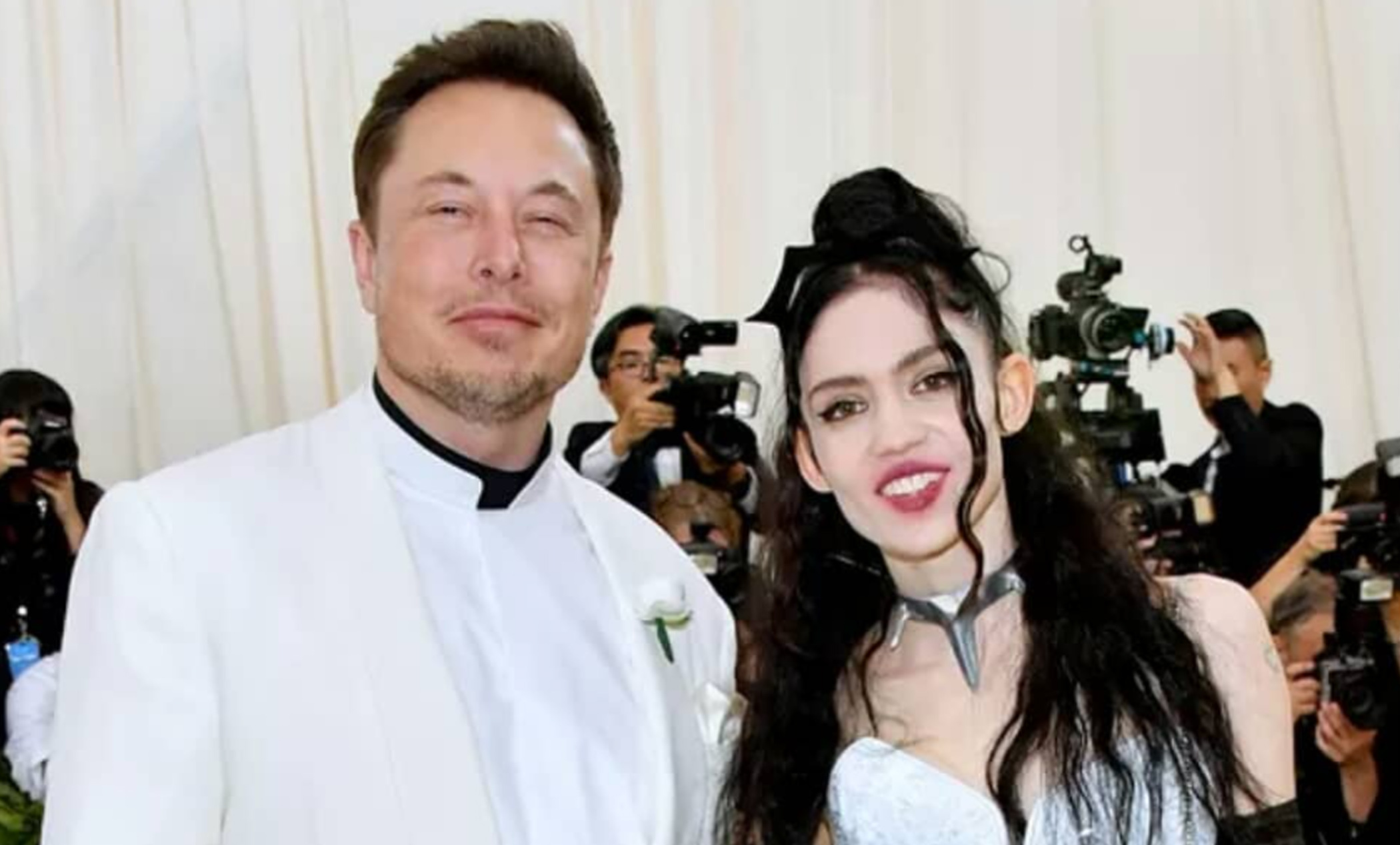 Billionaire Elon Musk has been basking in the glory of his aerospace firm SpaceX’s first successful all-civilians Inspiration4 mission, but his recently released interview has shifted the focus on his personal life. Sharing details about his relationship with singer partner Grimes, Musk revealed that they have ended their relationship and are currently ‘semi separated.

The Tesla and SpaceX founder told Page Six, despite parting ways after three years of togetherness, they continue to love each other, and remain on good terms. “We are semi separated but still love each other, see each other frequently, and are on great terms,” Musk said. Furthermore, he also added, “It’s mostly that my work at SpaceX and Tesla requires me to be primarily in Texas or travelling overseas and her work is primarily in LA. She’s staying with me now and Baby X is in the adjacent room.”

Needless to say, Musk’s interview revealing details about his relationship with Grimes has left netizens shocked. The couple, who started dating in 2018, went on to become a popular couple soon, the news of them parting ways has left their fans heartbroken. While Elon Musk and Grimes continue to share a cordial relationship and co-parent their one-year-old son X Æ A-Xii Musk, Twitterati have already started debating over his custody.

Is this how Elon Musk and Grimes broke up? pic.twitter.com/0dqHDnsshD

If Elon Musk and Grimes can’t make it work, what hope is there for the rest of us?

Best wishes to Elon Musk & Grimes & their child Sx-E Bæ-B 69-420. Sorry it didn’t work out or whatever. pic.twitter.com/MBPwDGkjLN

BREAKING: Elon Musk and Grimes share they will utilize a 50/50 split-parenting model as X AE A-Xii is uploaded into a tamagotchi pic.twitter.com/P6mHuU34jw

Grimes and Elon musk child in family court deciding who it wants to live with pic.twitter.com/RKyFRd9Fth

Musk (50), and Grimes (33), were last spotted together at the Met Gala afterparty, earlier this month, hosted by the billionaire, but it was Grimes’ solo red carpet appearance that sparked off the rumours. Meanwhile, Musk’s personal life has always grabbed everyone’s attention. The billionaire already had six children from his past relationships: Canadian author Justine Wilson and Westworld actress Talulah Riley, before he started dating Grimes in 2018.

5 Things To Consider Before Getting A Motorcycle – Motorcycles