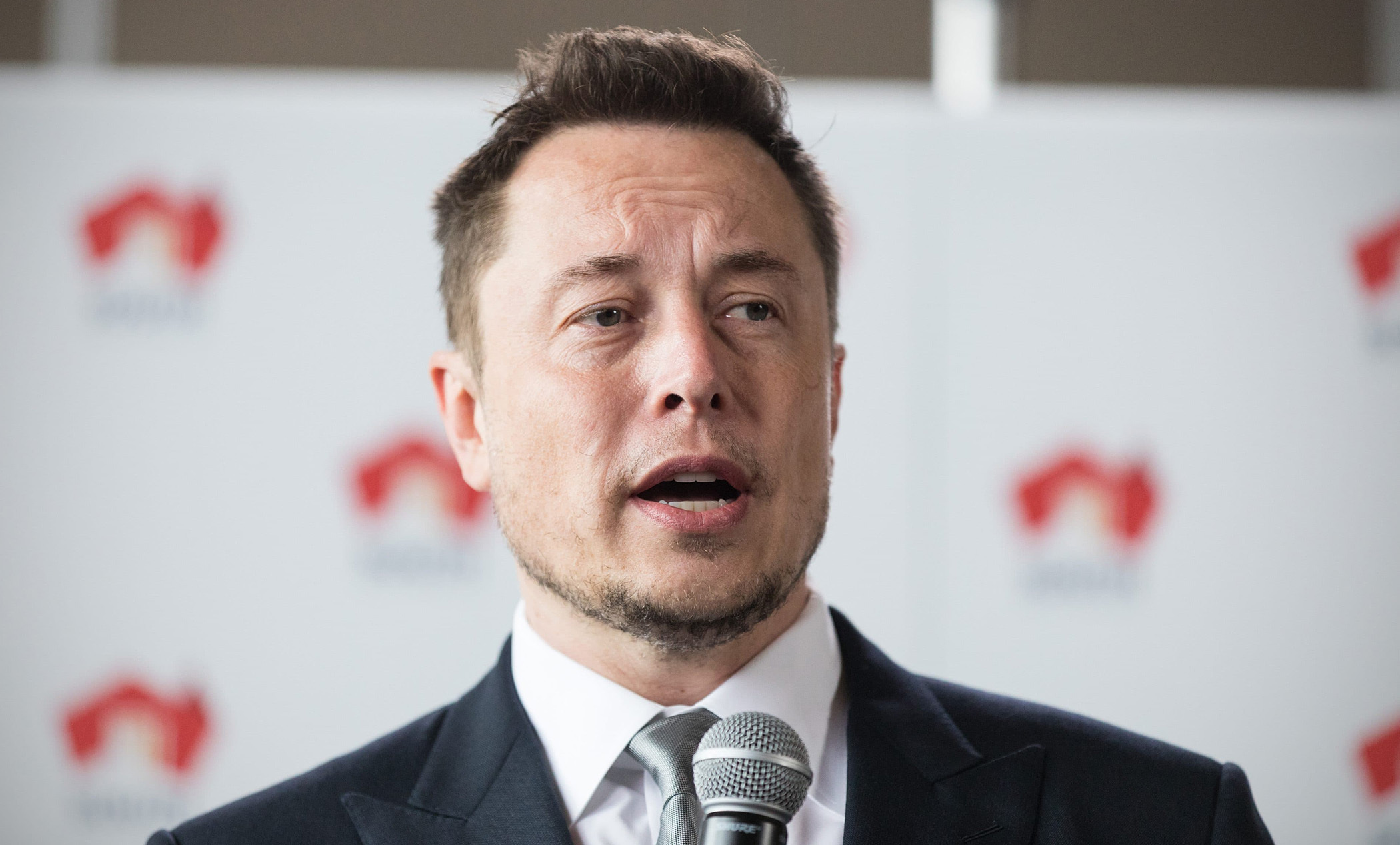 2021 has turned out to be quite an interesting and successful year for Elon Musk. Apart from becoming the first person ever to be worth more than $300 billion on this planet (thus earning the top spot on the World’s Richest Man list), the billionaire’s aerospace company SpaceX created history by launching the first-ever all-civilian crew in space. While the enormous success of Inspiration4 Mission and the increasing price of Tesla shares in the market helped Musk’s fortune spike with more than $100 billion in this very year itself. And given his massive earnings, Musk has reportedly offloaded approximately $1.1 billion worth of Tesla shares days after hosting a Twitter poll.

While more than three million Twitter users participated in the poll, nearly 58% agreed to with Musk’s idea to sell 10% of his Tesla shares to cover tax obligations. The 50-year-old Tesla founder seems to be forced to spring into action as a few Democrats have been pushing for billionaires to pay taxes when the price of the stocks they hold, goes up, even if they don’t sell them. On the other hand, Musk has openly criticized the move stating, “Eventually, they run out of other people’s money and then they come for you.”

Exactly. Eventually, they run out of other people’s money and then they come for you.

Senator Ron Wyden, who has voiced his opinion in favour of the new law also joined the ongoing bandwagon on the microblogging site and wrote, “Whether or not the world’s wealthiest man pays any taxes at all shouldn’t depend on the results of a Twitter poll. It’s time for the Billionaires Income Tax.”

Whether or not the world’s wealthiest man pays any taxes at all shouldn’t depend on the results of a Twitter poll. It’s time for the Billionaires Income Tax. https://t.co/KFHw3VZ45H

According to a Bloomberg report, Musk has reportedly sold 934,000 shares which has helped him raise nearly $1.1 billion. Meanwhile, a few days earlier, Musk had indulged in a Twitter conversation with David Beasley, the Executive Director for the UN World Food Programme, and suggested donating $6 billion in Tesla stock to fight World Hunger Crisis, provided the UN organisation opts for an open-source account.