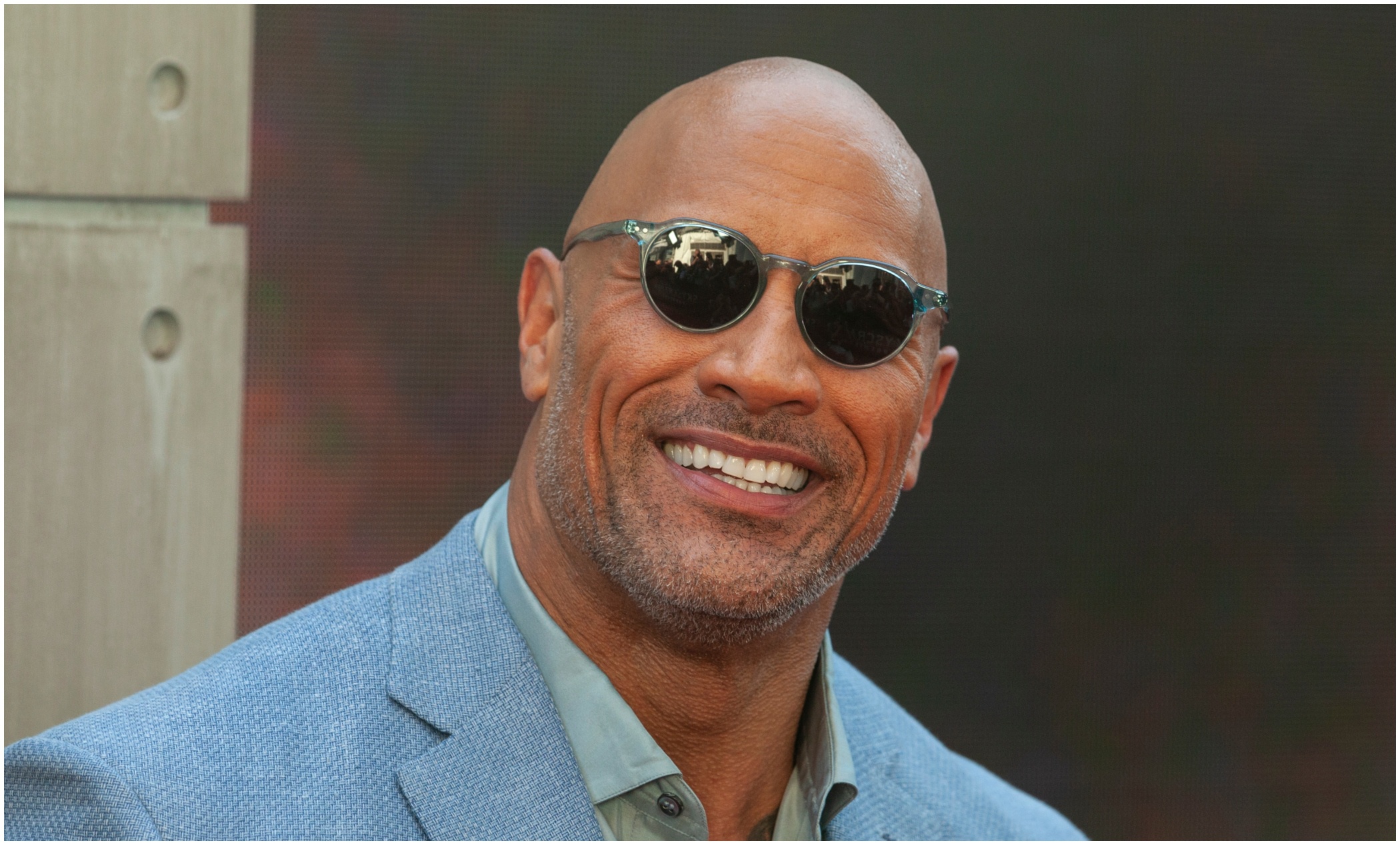 One of the highest-earning superstars on this planet, Dwayne Johnson, recently expressed his desire to star in a Bollywood movie. Yes, you heard it right. The wrestler-turned-actor, who is popularly known as The Rock, might be busy with the promotion of his upcoming project, Red Notice, but in a recent interview, he did talk about India and even shared his views on making his Bollywood debut.

Talking about his Bollywood debut, Johnson said, “I would love that. I’ve always said that. I would love to figure out whatever the pathway is. I’ve felt there should be some more connective tissue between Hollywood and Bollywood.” Furthermore, the charismatic actor even talked about the new opportunities that have opened up with streaming platforms gaining popularity amid the last few months due to the pandemic.

Johnson even walked down the memory lane and recollected memories from his wrestling days while talking about India. He said, “There were a couple of tours in which we were planning to go to India during my professional wrestling days, but it fell through for whatever reason.” But that’s wasn’t all, as The Rock even why was he so excited about visiting India back then. “I was looking forward to that because my friends – The Undertaker and Stone Cold Steve Austin – would come back from India and say you must go there because we had the greatest time and the crowd was crazy,” he added.

Earlier this week, Johnson even shared his views on the Alec Baldwin prop-gun incident that has rattled the entire entertainment industry. The global superstar tipped in favour of banning real guns on movie sets and pledged to switch to rubber guns for the safety of the entire film crew.

While Red Notice is all set to release on Netflix on November 12, fans are quite excited about Johnson’s next, Black Adam. The Jaume Collet-Serra anti-hero movie will not only feature the maverick actor in a never-seen-before avatar but will also also be Johnson’s first superhero character on the silver screen. Black Adam will also feature Pierce Brosnan, Quintessa Swindell, Noah Centineo and Aldis Hodge in pivotal roles and is slated to release in cinema halls on July 29, 2022.