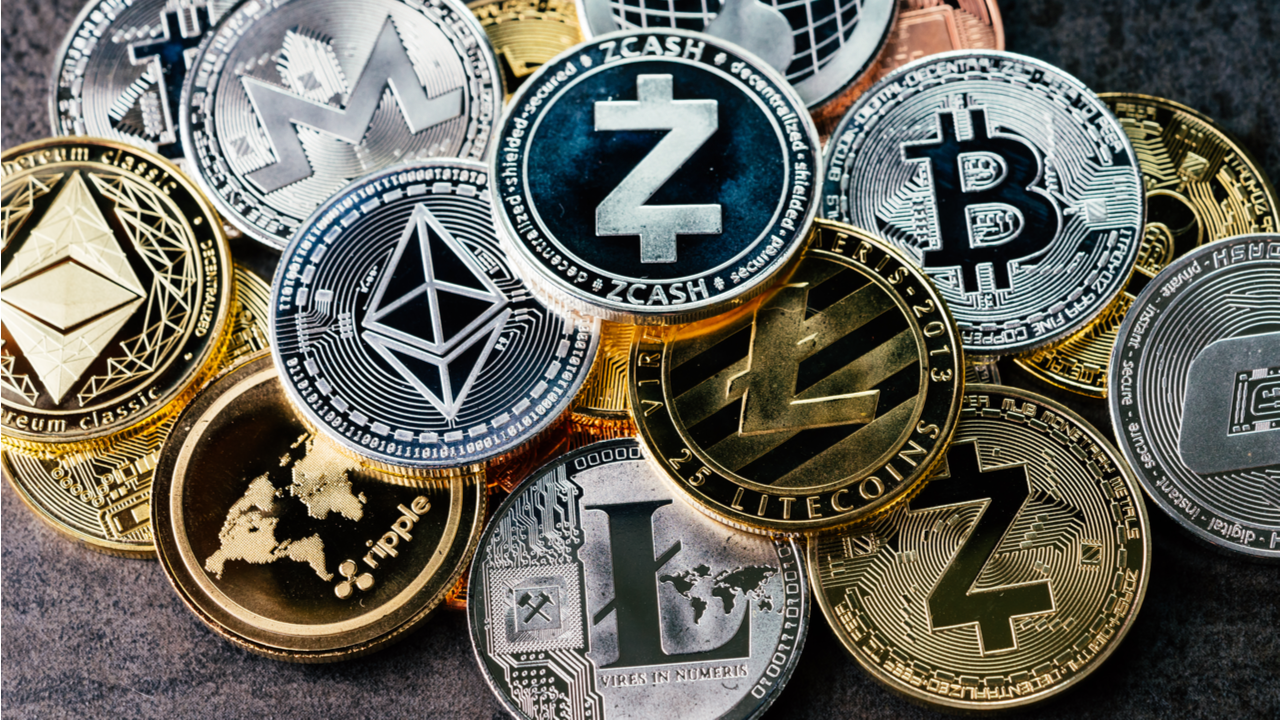 The combined value of over 10,000 different cryptocurrencies currently available around the world has reached a new record high at over $3 trillion, according to new calculations released by CoinGecko.

While Ethereum (ETH), has been slowly growing in market value, albeit at a much slower, and more stable pace than Bitcoin. Early this week, Ethereum (ETH) traded at an all-time high of over $4,700.

Collectively, Bitcoin and Ethereum dominate the crypto market and are responsible for the vast majority of its market capitalization at 42 percent and 18 percent respectively.

The next major cryptocurrency, Binance Coin, only accounts for just under 3.5 percent of the crypto market capitalization. Additionally, coins such as Dogecoin, which was created as a meme, have made impressive gains in a very short period of time.

The exchange-traded fund (ETF) allows Bitcoin to be more accessible to mainstream and less tech-savvy investors.

“The crypto market is growing at a mind-blowing speed,” Ipek Ozkardeskaya, a crypto analyst at SwissQuote told AFP. “A part of it is speculation of course, but a part of it is real. Crypto is now making its way to traditional finance and everyone is on board.”

Only 21 million Bitcoins can ever be mined, meaning the cryptocurrency has a limited supply. This allows it to be traded at a far higher value compared to other cryptocurrencies which have barely reached anywhere near a fraction of Bitcoin’s value.