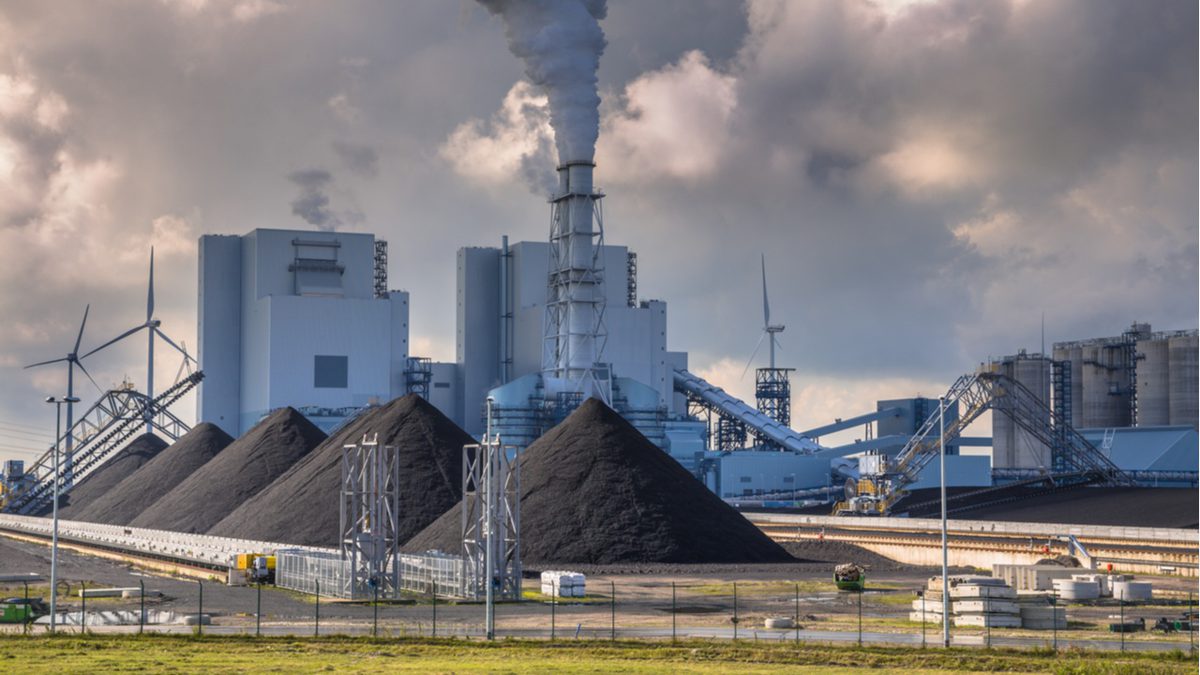 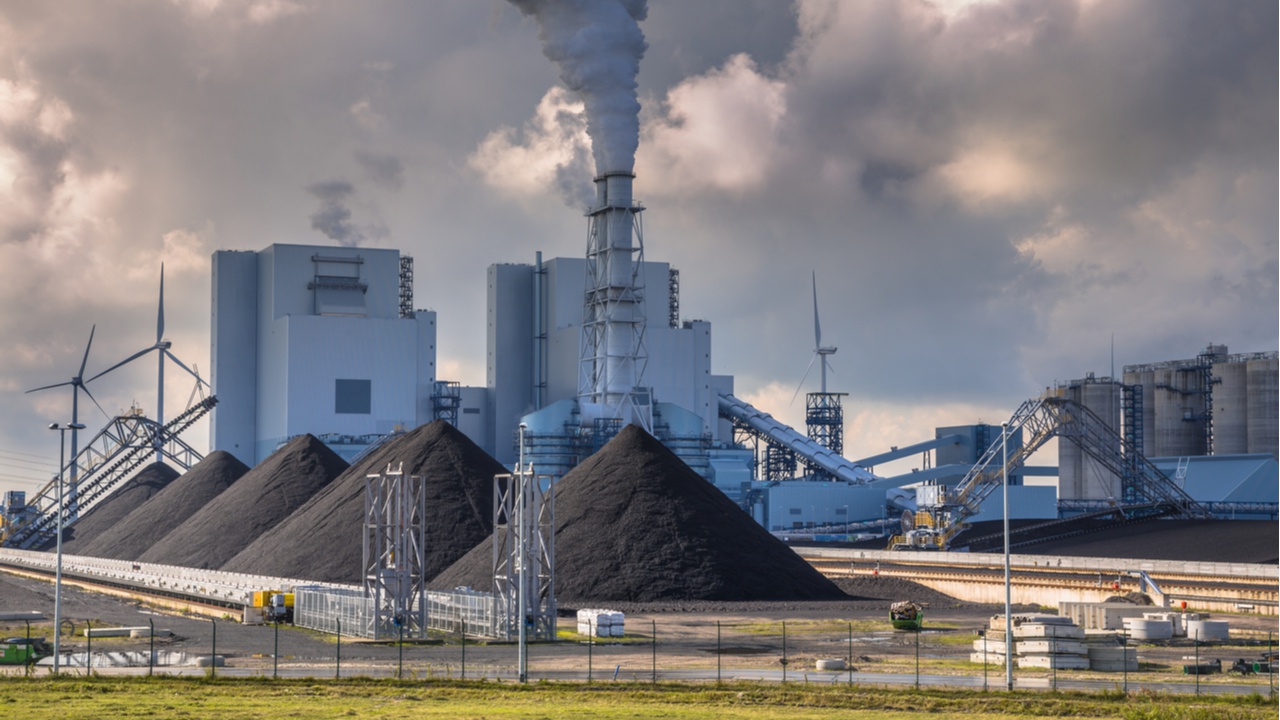 China’s President Xi Jinping has announced that the country will no longer build new power plants reliant on coal.

The move marks a major shift away from China’s strong support for fossil fuel use and comes amid mounting international pressure calling for more action to tackle climate change.

Speaking at the annual session of the United Nations General Assembly, Jinping said his country will not build new coal-fired power projects abroad.

China is one of the large producers of coal in the world and has also backed a lot of infrastructure projects – including coal power plants – abroad, mainly in developing nations as part of its foreign policy.

According to the Boston University tracker, China’s Development Bank and Export-Import Bank of China have spent over $51 billion financing coal power plants in countries such as Indonesia, Vietnam, Pakistan, South Africa, Bangladesh, and more. A significant chunk of the investment went into Asian countries.

Last year alone, new coal power plants built by China or Chinese financing had three times more capacities than existing coal power plants in all the other countries combined, according to estimates by the Centre for Research on Energy and Clean Air.

As a result, the efforts made by the rest of the world to reduce dependency on coal power were single-handedly offset by China.

As part of the Paris Climate Accords, China has committed to have its greenhouse emissions peak by 2030, and achieve carbon neutrality by 2060. Yet, until now Chinese banks continued to finance infrastructure projects that had massive carbon footprints and were built by Chinese companies.

In his speech, Jinping said that China will ramp up its support for other developing countries in developing technologies to produce low-carbon energy.

Despite the announcement, it’s unclear if China will abandon coal power plants soon, or if it continues to support projects that are currently under construction.