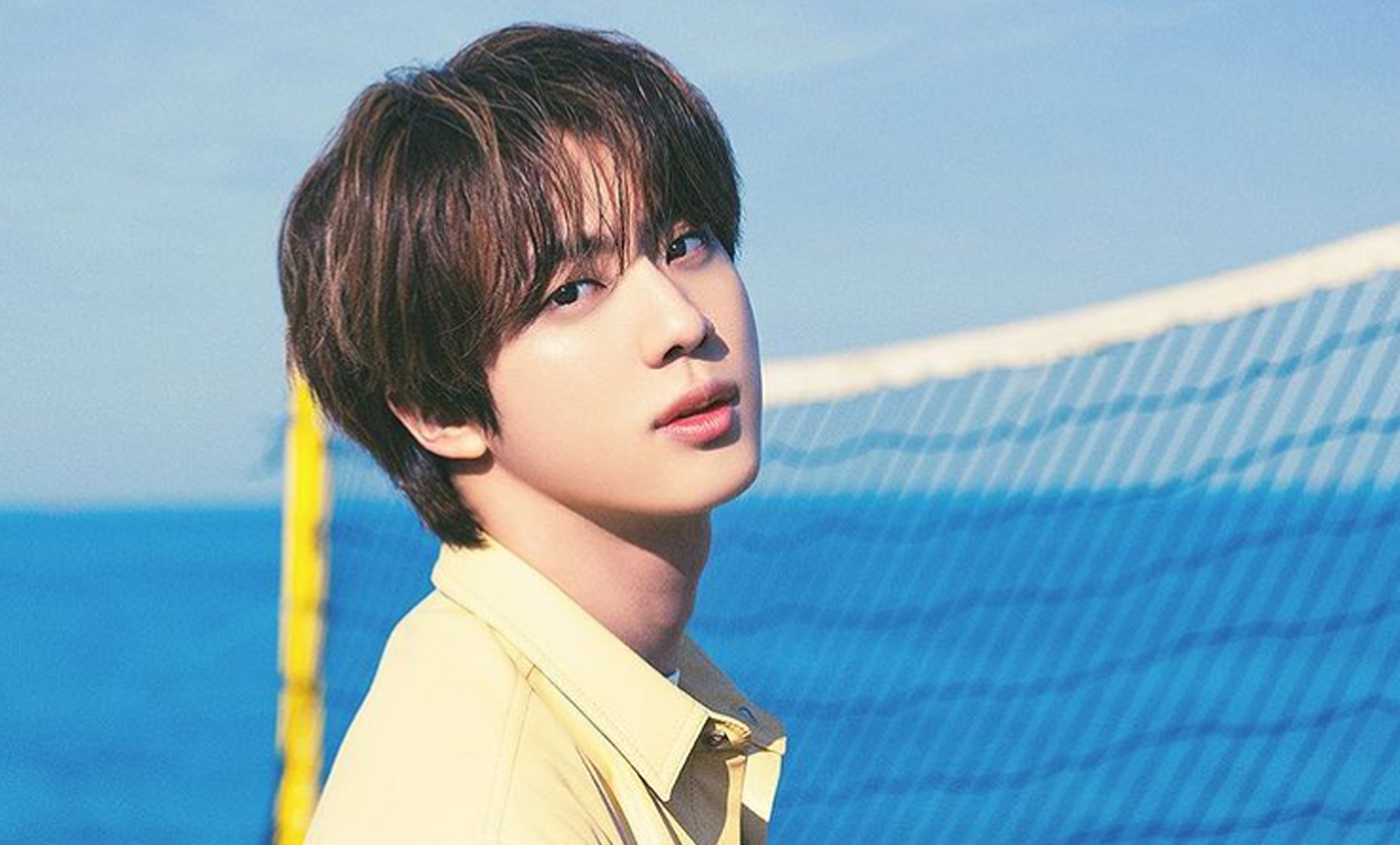 2021 has been a great year for South Korean all-boys group BTS. From dominating several music charts to being appointed as ‘special envoys’ by South Korean President Moon Jae-in at the 76th UN General Assembly, the septet has managed to keep their fans, popularly known as BTS Army, on their toes throughout the year. And looks like BTS member Jin has given the Army another reason to rejoice as his latest solo-track ‘Yours’ from K-drama Jirisan has gone on to achieve a huge milestone in less than 24 hours of its release.

According to a new report, Jin’s OTS track has gone on to earn the top spot iTunes Top Songs Charts in more than 80 regions, which include the United States, Russia, France, Japan, UK and more, thereby setting a new 2021 K-pop record. Needless to say, the BTS Army was quick to react to the news, and within no time the internet was flooded with posts praising the young BTS member.

YOURS BY JIN IS BREAKING SO MANY RECORDS!!!

UNPROMOTED AND NOT EVEN 24 HOURS OF TRACKING

yours debuting with only 15 hours of tracking and now holds the record for biggest ost debut stream on spotify. YES KIM SEOKJIN DID THAT !!

In addition to the track, a music video featuring montage shots from the K-drama Jirisan, which has premiered six episodes so far, was also released by the makers. While the track has been crooned by Jin, it has been penned by Gaemi and JIDA, for the K-drama which revolves around mountain rangers featuring actors Jun Ji-hyun and Ju Ji-hoon.

While BTS are all set to return on the stage and perform at their upcoming concert in Los Angeles at the Sofi Stadium on November 27- 28 and December 1-2, Army has been eagerly waiting to catch them performing in-person after almost two years.

The K-pop group, who have collaborated with the likes of renowned international pop sensations like Halsey, Steve Aoki, recently teamed up with British rock band Coldplay for a bilingual track titled, My Universe. After debuting at the top spot in Billboard Hot 100, the song went on to create several other records as well.