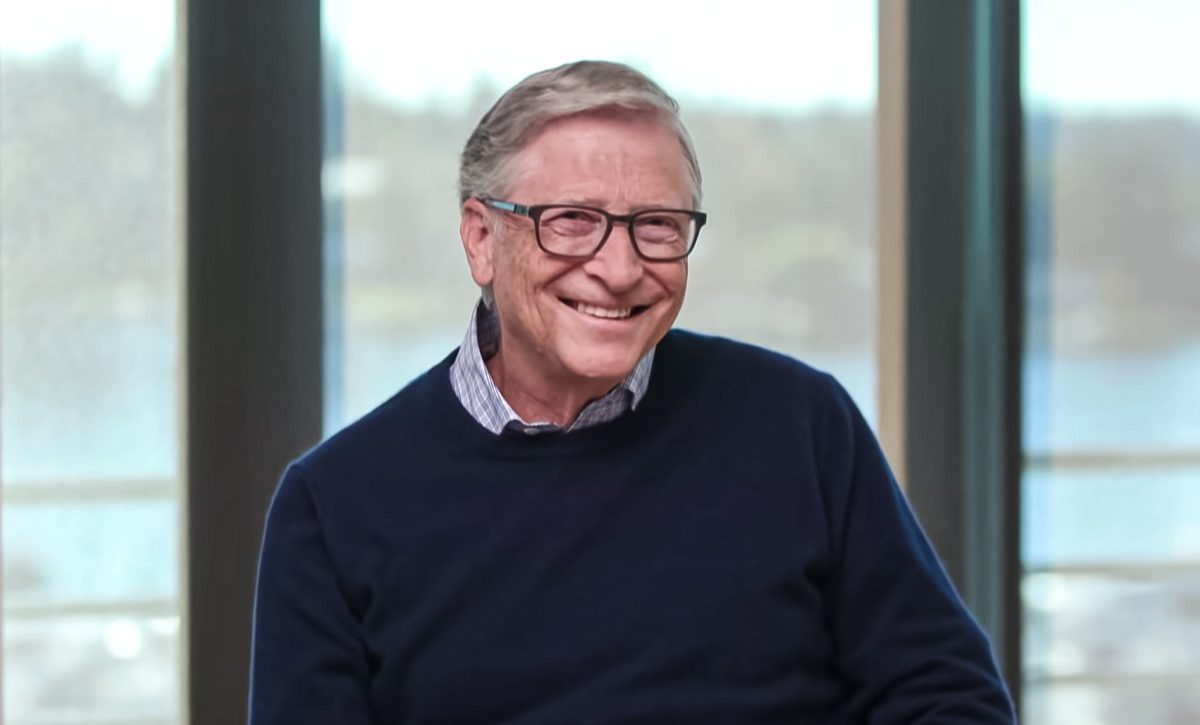 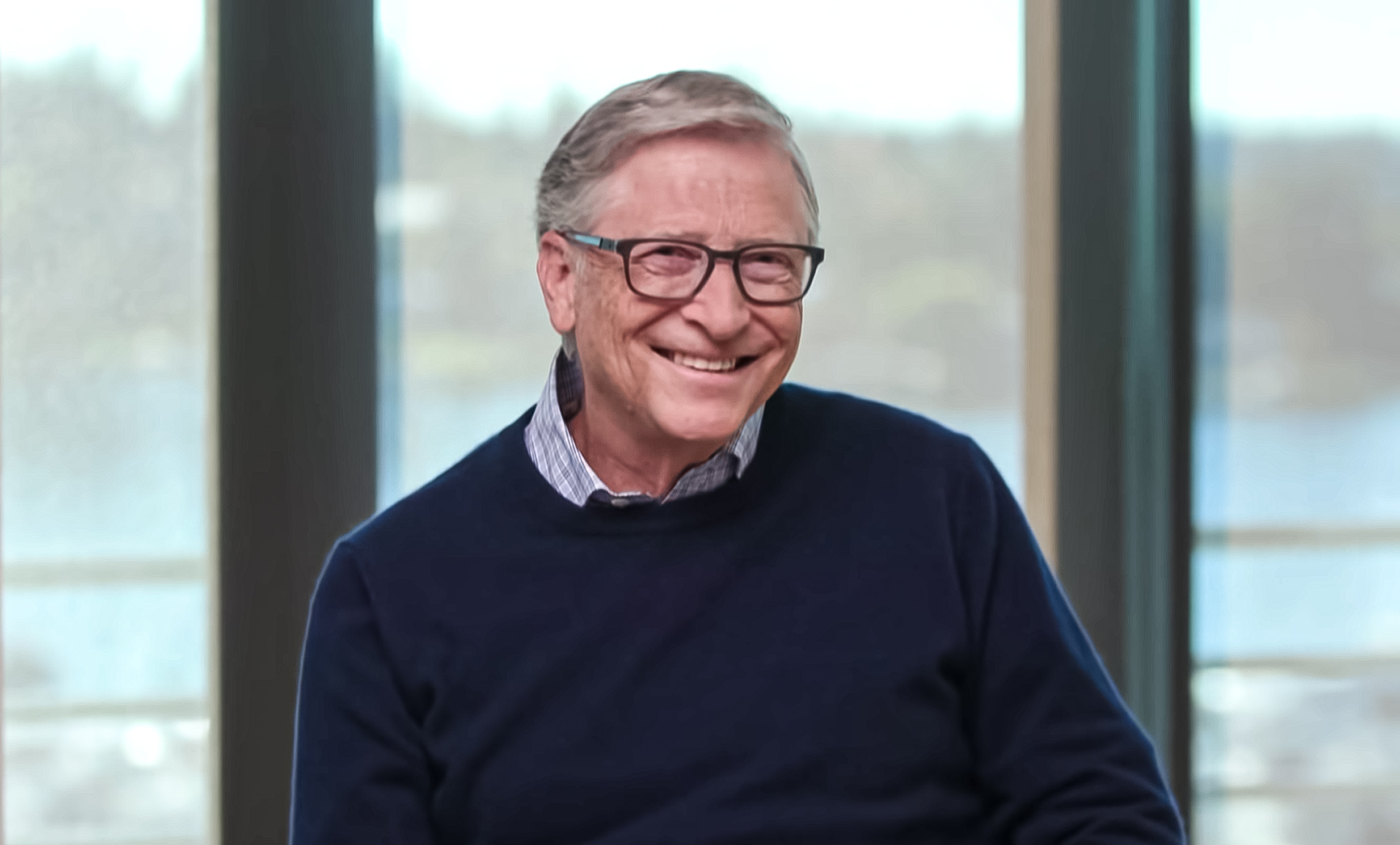 The ongoing battle between billionaires Elon Musk and Jeff Bezos and their aerospace companies, SpaceX and Blue Origin respectively, seems to get more intense with Microsoft co-founder and philanthropist Bill Gates also joining the debate. The latter recently appeared on James Corden’s show (virtually) and shared his views about other billionaires investing in space, but it looks like Bezos and Musk’s recent success with their respective space missions have failed to impress the 65-year-old.

The Microsoft co-founder, who was invited on the Late Late Show With James Corden to talk about the climate crisis, was even quizzed about his desire to explore space like other billionaires on this planet. But to everyone’s surprise, Gates’ responded with an answer that left Corden impressed as well, who immediately responded with: ‘it’s the classiest burn I’ve ever heard, I love it!’

Tonight on our special #ClimateNight episode, Bill Gates shares a very good reason for why you haven’t seen him in a rocket ship 🚀 pic.twitter.com/7C8cKarJl0

Expressing his lack of interest in space, Gates said, “I don’t know. I have become obsessed with things like Malaria and HIV and getting rid of those diseases.” Furthermore, he even added, “I would probably bore people at cocktail parties talking about diseases. Space? You know, we have a lot to do here on earth.”

While Richard Branson and Bezos explored the space (for a few moments) in their respective private space jets, earlier this year, Musk’s aerospace company SpaceX recently completed its first all-civilians Inspiration4 mission successfully. But unlike his billionaire contemporaries, Gates has no dreams of joining the space race but instead wants to focus his energy on making Earth more sustainable. And the Microsoft founder also found support on social media, with a few Twitter users praising his opinion.

So true Mr Bill Gates! Our beautiful planet we are so lucky to have,needs all our attention,money & resources to keep it that way & to ensure humanity has a future!

While Gates spoke about climate change at length with Corden on the popular show, the billionaire’s indirect dig at Musk and Bezos has surely grabbed everyone’s attention.