We are a country that could not keep a demagogue from the White House; could not stop an insurrectionist mob from storming the Capitol; could not win (or at least avoid losing) a war against a morally and technologically retrograde enemy; cannot conquer a disease for which there are safe and effective vaccines; and cannot bring itself to trust the government, the news media, the scientific establishment, the police or any other institution meant to operate for the common good.


A civilization “is born stoic and dies epicurean,” wrote historian Will Durant about the Babylonians. Our civilization was born optimistic and enlightened, at least by the standards of the day. Now it feels as if it’s fading into paranoid senility.


Joe Biden was supposed to be the man of the hour: a calming presence exuding decency, moderation and trust. As a candidate, he sold himself as a transitional president, a fatherly figure in the mold of George H.W. Bush who would restore dignity and prudence to the Oval Office after the mendacity and chaos that came before. It’s why I voted for him, as did so many others who once tipped red.


Instead, Biden has become the emblem of the hour: headstrong but shaky, ambitious but inept. He seems to be the last person in America to realize that, whatever the theoretical merits of the decision to withdraw our remaining troops from Afghanistan, the military and intelligence assumptions on which it was built were deeply flawed, the manner in which it was executed was a national humiliation and a moral betrayal, and the timing was catastrophic.


ALSO READ: China, Pak and Russia trying to figure out what to do with Taliban: Biden


Now Biden proposes to follow this up with his $3.5 trillion budget reconciliation bill, which The Times’s Jonathan Weisman describes as “the most significant expansion of the nation’s safety net since the war on poverty in the 1960s.”


When Lyndon Johnson launched his war on poverty, its associated legislation — from food stamps to Medicare — passed with bipartisan majorities in a lopsidedly Democratic Congress. Biden has similar ambitions without the same political means. This is not going to turn out well.


Last week, Joe Manchin, Democrat from West Virginia, published an essay in The Wall Street Journal in which he said, “I, for one, won’t support a $3.5 trillion bill, or anywhere near that level of additional spending, without greater clarity about why Congress chooses to ignore the serious effects inflation and debt have on existing government programs.”


Is the White House paying any more attention to Manchin’s message than it did to classified intelligence briefs over the summer warning of the prospect of a swift Taliban victory?


Maybe Biden supposes that the legislation, if passed, will prove increasingly popular over time, like Obamacare. That’s the optimistic scenario. Alternatively, he could suffer a legislative calamity like Hillary Clinton’s health care reform in 1994, which would have ended Bill Clinton’s presidency save for his sharp swing to the center, including ending “welfare as we know it” two years later.


Even the optimistic precedent was followed by a Democratic rout in 2010, when the party lost 63 House seats. If history repeats itself at the 2022 midterms, I doubt that even Joe Biden’s closest aides think he has the stamina to fight his way back in 2024. Has Kamala Harris shown the political talent to pick up the pieces?


Perhaps what will save the Democrats is that Biden’s weakness will tempt Donald Trump to seek (and almost certainly gain) the Republican nomination. But then there’s the chance he’d win the election.


There’s a way back from this cliff’s edge. It begins with Biden finding a way to acknowledge publicly the gravity of his administration’s blunders. The most shameful aspect of the Afghanistan withdrawal was the incompetence of the State Department when it came to expediting visas for thousands of people eligible to come to the United States. Accountability could start with Antony Blinken’s resignation.


The president might also seize the “strategic pause” Manchin has proposed and push House Democrats to pass the $1 trillion bipartisan infrastructure bill without holding it hostage to the $3.5 trillion reconciliation bill. Infrastructure is far more popular with middle-of-the-road voters than the Great Society reprise that was never supposed to be a part of the Biden brand.


My sense is that Biden will do neither. The last few months have told us something worrying about this president: He’s proud, inflexible, and thinks he’s much smarter than he really is. That’s bad news for the administration. It’s worse news for a country that desperately needs to avoid another failed presidency.


Bret L. Stephens has been an Opinion columnist with The Times since April 2017. He won a Pulitzer Prize for commentary at The Wall Street Journal in 2013 and was previously editor in chief of The Jerusalem Post 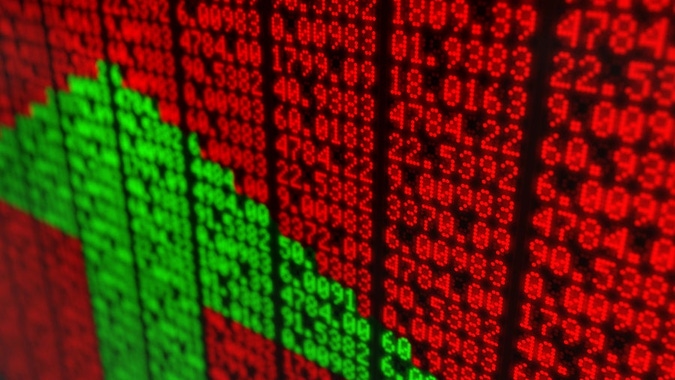 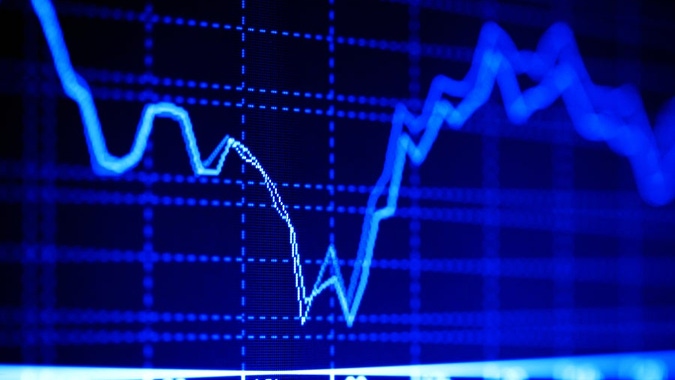 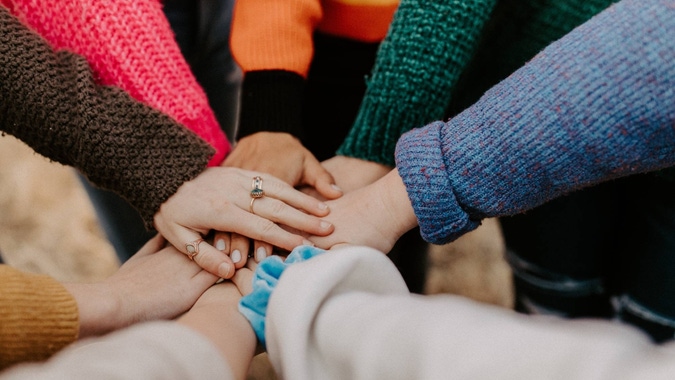