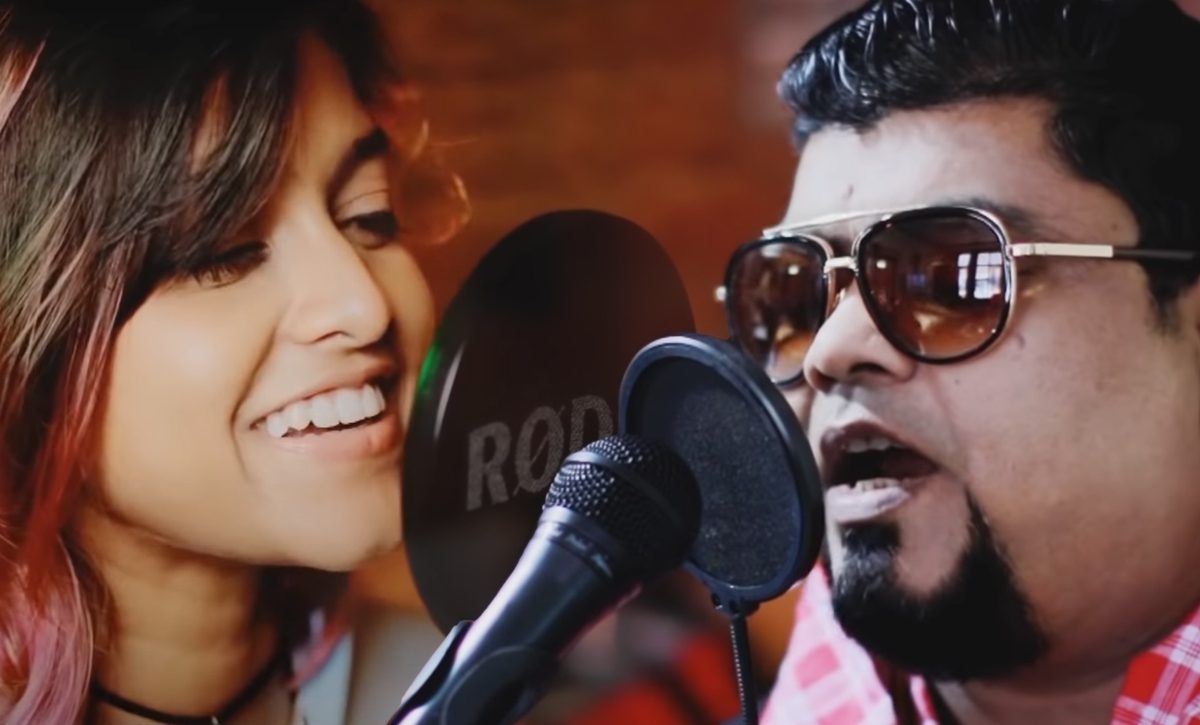 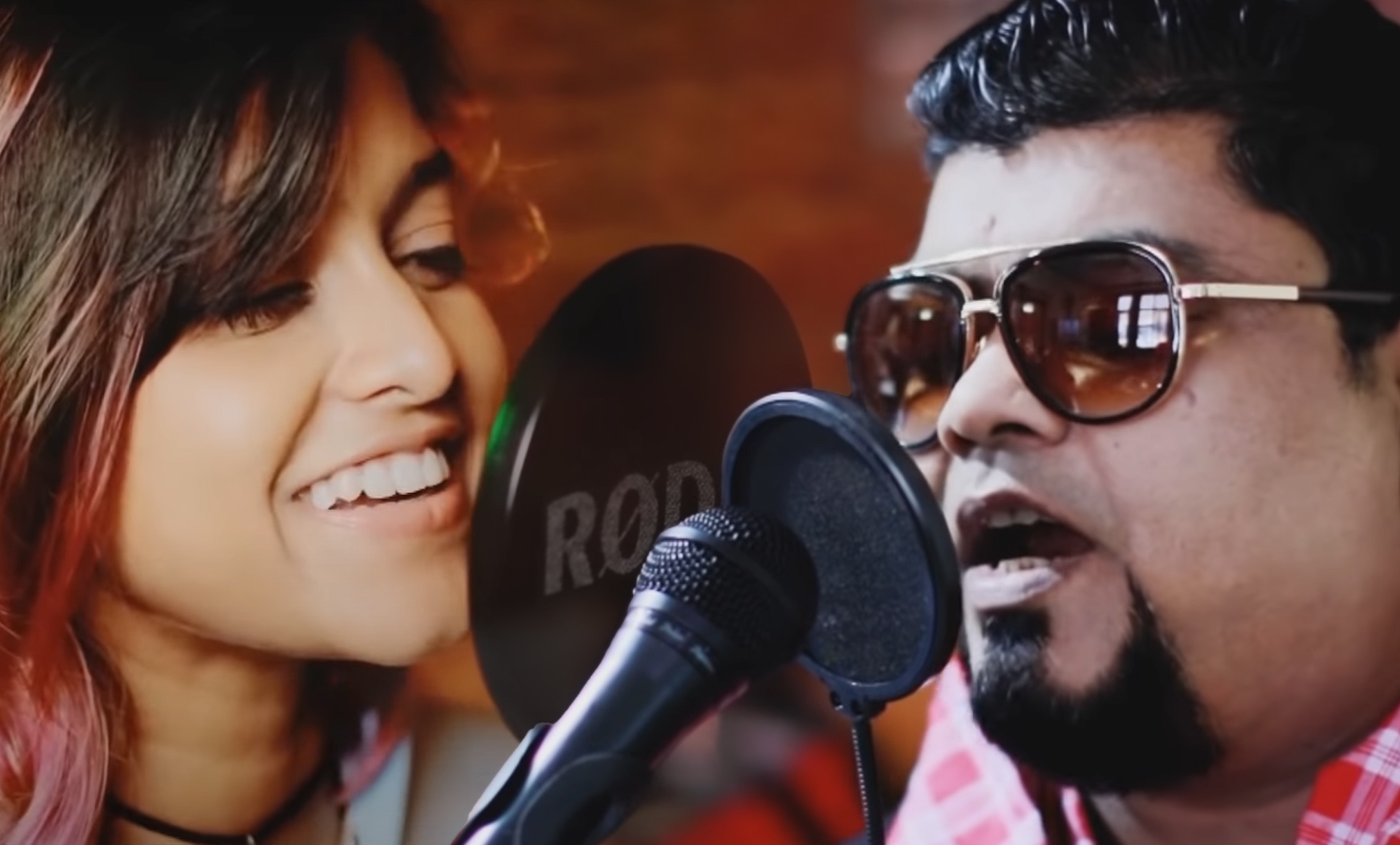 Are you still grooving to Sri Lankan singer Yohani Diloka de Silva’s viral song Manike Mage Hithe? If yes, then it’s time to move on, as the rehashed Bhojpuri rap version is here, and it’s already got the audience grooving. While the original track managed to strike the right chord with the audience, its popularity inspired musicians from different parts of India to recompose it in their regional language. While the English, Hindi, Tamil and Bangla versions are already out on the internet, the latest Bhojpuri version by Bihari Gypsy Soul, which was released earlier this week, has already gone viral like the original one.

Keeping the real essence of the track intact, Bihari Gypsy Soul and other writers (Rishi and Abhishek) have worked on the Sinhala rap part while maintaining Yohani’s original voice in the new version. Composed by Ranjan, the Bhojpuri rap version was released earlier this week and within no time it has already grabbed everyone’s attention.

While the Sri Lankan song has taken over the internet, Yohani is all set to perform in India (Gurugram – Sept. 30) and Hyderabad (Oct. 3). Sharing her excitement about the upcoming visit, Yohani said, “I am humbled to see the love it has received from India, and I couldn’t be more excited to be a part of something as incredible as Supermoon #NowTrending.”

Bangladesh expected to be 24th largest economy by 2030: Govt