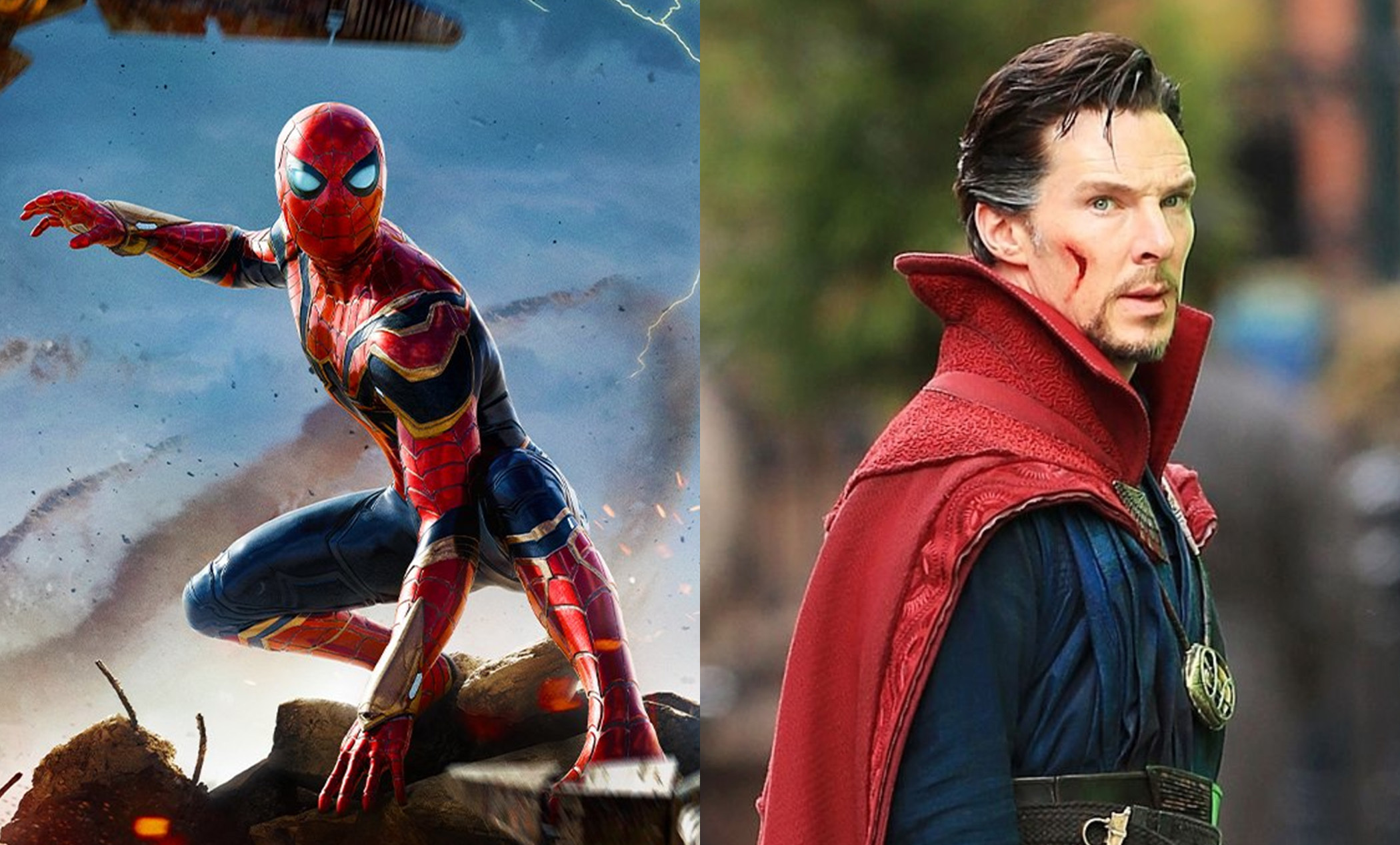 After the much-talked-about Marvel project of the year, Eternals, failed to live up to the expectations of MCU fans, all the focus has shifted onto Tom Holland’s upcoming movie, Spider-Man: No Way Home. And with the recently on-set leaked images confirming the return of Andrew Garfield and Tobey Maguire, the talented actors will be reprising the role of the web-slinging superhero from their respective past projects, ‘The Amazing Spider-Man’ and ‘Spider-Man’. Well, fans are over the moon with excitement after seeing three Spiderman(s) in the leaked photograph, the addition of Benedict Cumberbatch’s Marvel character Doctor Strange has added more mystery to the movie. But with the trailer giving us a glimpse of Doctor Strange and Spiderman joining hands and diving into the universe of the multiverse, the former is expected to guide the young superhero out of danger, hence filling in the void left by Robert Downey Jr’s character Tony Stark aka Ironman.

Cumberbatch, who had recently revealed that he will be re-shooting a few scenes of his next MCU movie, Doctor Strange In The Multiverse Of Madness, in November and December, was all praise for his Spider-Man: No Way Home co-star. Talking about Holland, Cumberbatch said, “All the time when you’re making those movies are pinch-yourself moments. I’m never over the giddy nature of working opposite Spider-Man. It’s pretty cool. Had a lot of time with Tom Holland being utterly, utterly gobsmackingly brilliant. He’s just the real deal.”

In another leaked on-set picture, it was revealed that Charlie Cox will also be joining the cast of Spider-Man: No Way Home as Matthew Murdock, aka Daredevil. While Spiderman’s arch-rivals Doctor Octopus (Alfred Molina), Electro (Jamie Foxx), Sandman (Thomas Haden Church) and Green Goblin (Willem Dafoe) are all set to go head-to-head with the web-slinger, with reports of Ultron and the Lizard also joining the action.