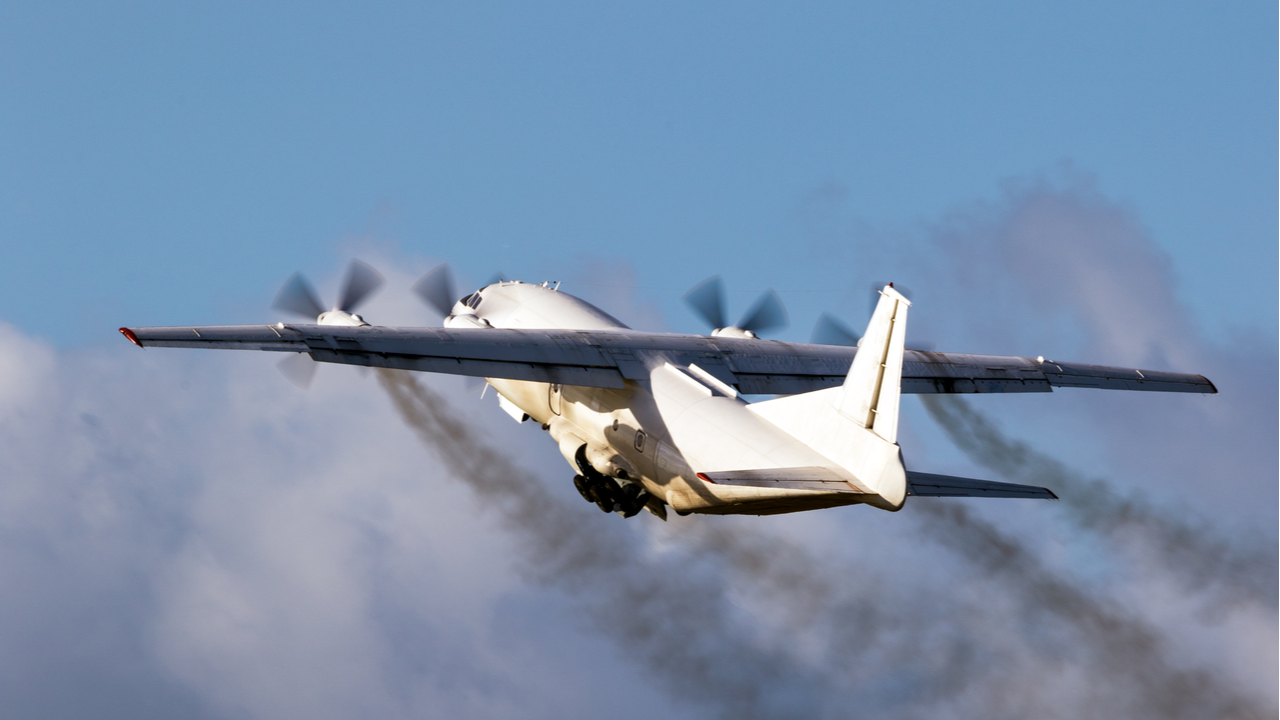 Since humans started flying, over a century ago, the aviation industry has contributed to over four percent of global warming.

Within the next few decades, as countries try to cut down emissions from all sectors of the economy, aviation could consume a huge chunk of over carbon budget, with the industry being the biggest hurdle in limiting global warming to 1.5 degrees Celsius, according to an international group of researchers.

In a paper published in the journal Environmental Research Letters, researchers from the University of Oxford, the National Centre for Earth Observation, and Manchester Metropolitan University have revealed that flying could cost humanity over one-sixth of its carbon budget by 2050 while trying to limit global warming to under 1.5 degrees Celsius.

The researchers say that in order to limit global warming, emissions from the aviation industry must be reduced immediately. Given that aviation has been one of the toughest industries to decarbonize, the research provides an important insight into the challenge.

Using a simple technique to quantify the contribution of aviation emissions to historic temperature increases, including both Carbon and non-carbon impacts, the researchers have projected a wide range of probable solutions for the industry’s impact on global warming.

“Any growth in aviation emissions has a disproportionate impact, causing lots of warming”, Myles Allen, co-author of the study, and a professor at the University of Oxford said in a press release. “But any decline also has a disproportionate impact in the other direction. So the good news is that we don’t actually need to all stop flying immediately to stop aviation from causing further global warming—but we do clearly need a fundamental change in direction now, and radical innovation in the future.”

The researchers suggest aggressively reducing emissions produced by the industry by a minimum of 2.5 percent per year to successfully limit global warming to less than 1.5 degrees Celsius from pre-industrial levels.