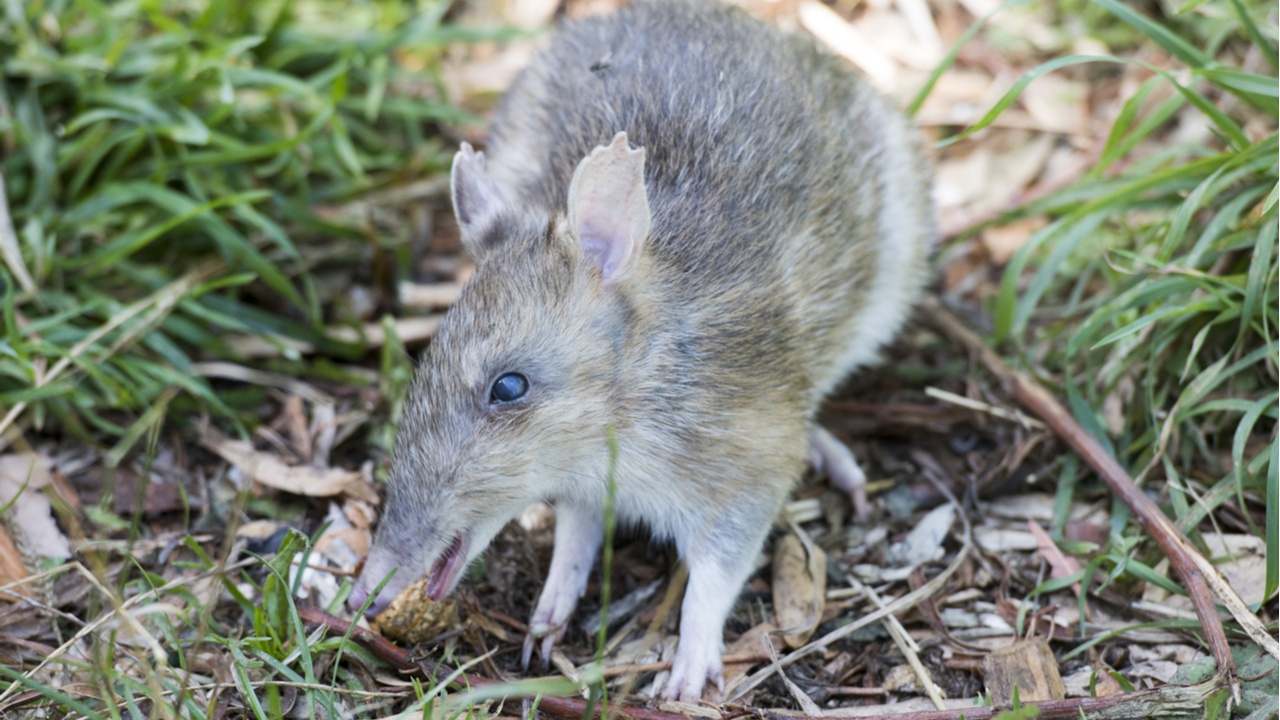 The Eastern Barred Bandicoot, endemic to Australia, has been brought back from the brink of extinction. A decades-long conservation effort has managed to save the small nocturnal marsupial, that once used to roam to the Australian mainland.

An influx of non-native predators such as foxes, and feral cats combined with habitat destruction had contributed to the species being classified as an endangered species in the 80s. By the end of the decade, their numbers had dropped down dangerously low to less than 200 hundred animals and were officially considered “extinct in the wild”.

Over the last 30 years, a multi-million-dollar conservation effort bred the animals in captivity and introduced them into the wild. Now authorities have announced that the program has successfully managed to revive the species population to over 1,500 in the state of Victoria. Enough to remove them from the list of animals “extinct in the wild”.

According to the World Wide Fund for Nature (WWF), Australia has the worst mammal extinction rate in the world. Over 1,800 species of animal, plant and other ecologies are officially classified as threatened, including over 500 species of wildlife, such as koalas, hairy-nosed wombat, and black-flanked rock-wallaby.

Last year an estimated 10,000 koalas died from the New South Wales bushfires, over four other endangered species of wildlife have been put at risk of bushfires.

Amy Coetsee, a threatened species biologist at Melbourne’s Zoos Victoria told AFP news agency that the news of Bandicoot’s revival offered hope that together with determination, persistence, along with communities and volunteers, the fight against extinction can be overcome.