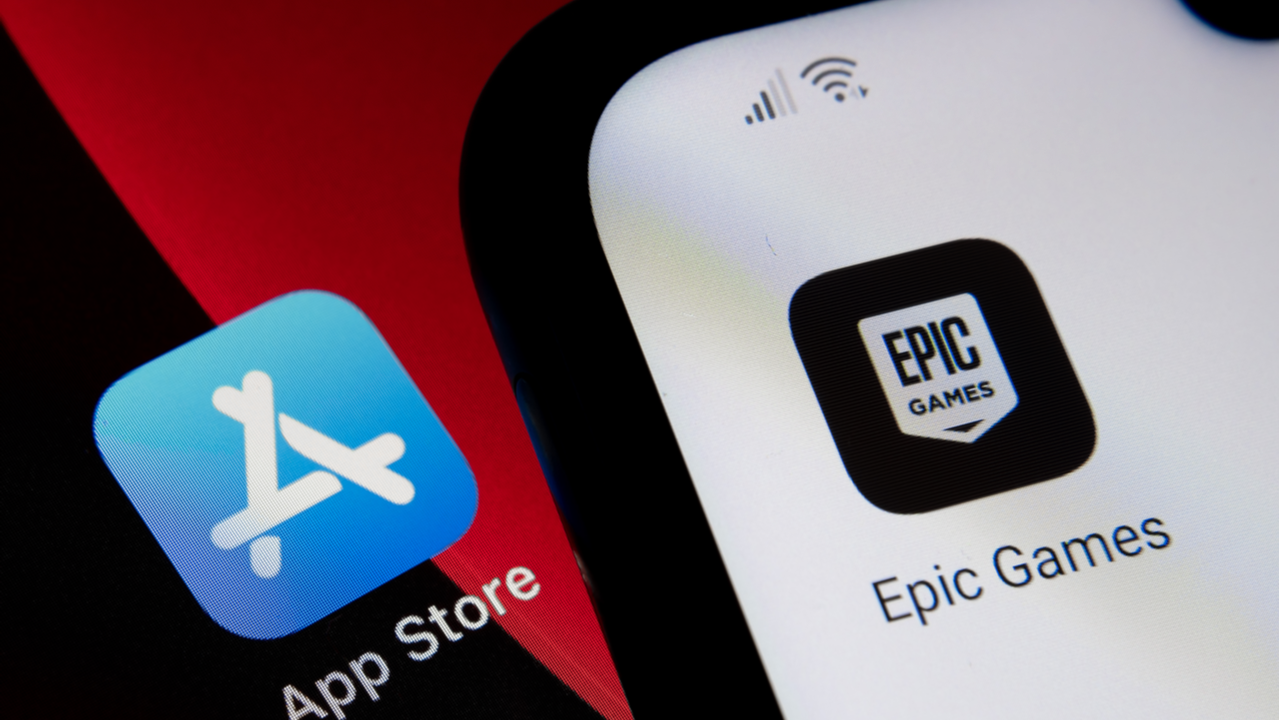 A United States federal judge has rejected Apple’s appeal seeking a stay on a previous court order regarding its App store payment policies.

Previously, as part of the Apple v. Epic Games trial ruling, a U.S. District Court Judge had ruled that Apple could no longer prevent developers from redirecting users to external payment providers.

The court, therefore, had ordered Apple to start allowing developers to do the same by no longer than December 10, 2021.

However, Apple had appealed the ruling of Apple v. Epic Games and sought an injunction against implementing external payments on the App Store.

Early this year, Epic Games sued both Apple and Google separately, accusing them of monopolistic behaviour. Epic argued that Apple’s decision to take up to a 30 percent cut in all transactions made through the App store, coupled with its ban on external payment options left developers with little choice.

In its litigation, Epic sought to get Fortnite, its popular battle-royale game reinstated on the App Store and get Apple to allow external payment options for both App Store purchases and In-App purchases.

The lengthy trial revealed explosive details about Apple and Google’s attempts at controlling their respective App stores through court documents, as well as increasing public backlash and regulatory scrutiny.

In the following month, both companies reduced the commissions they took from purchases to as low as 10 to 15 percent. Google has already implemented an external payments option in South Korea, following legislation from the country.

The September 10 ruling of the Apple v. Epic Games trial largely favoured Apple, yet the company is appealing the ruling due to the payments issue, which has been a contentious issue.

However, Apple, somewhat hypocritically, already allows some apps to redirect users to sign up and pay externally for services. These “reader apps” include services like Netflix and Amazon Prime.