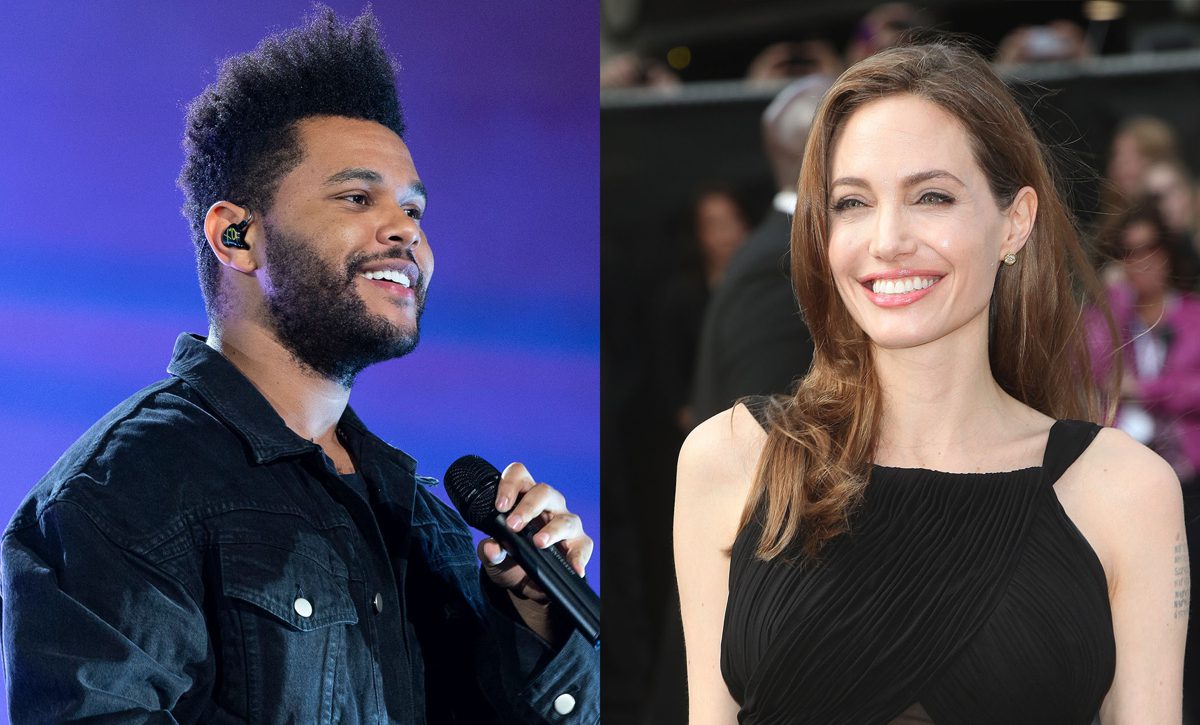 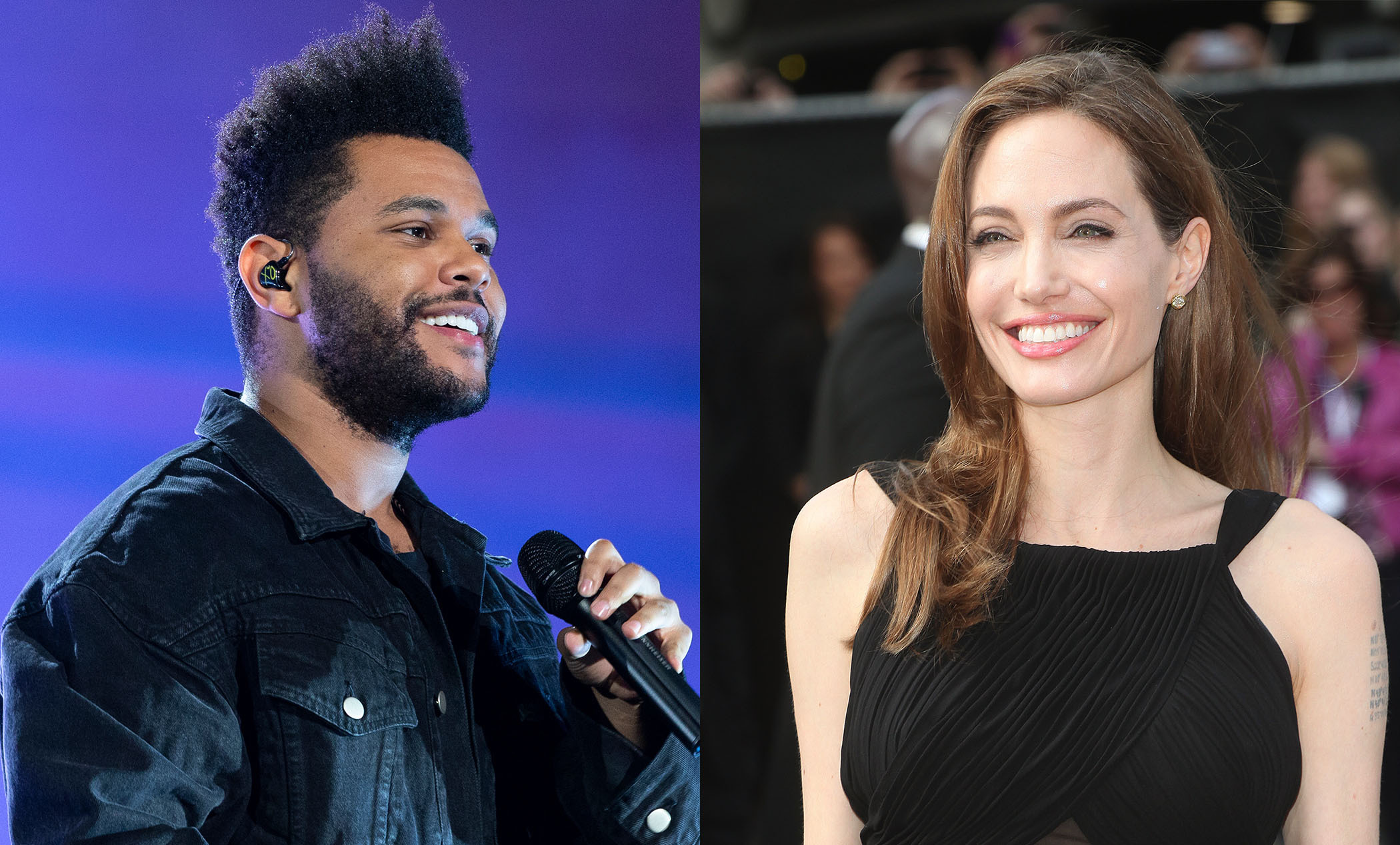 Yes, you heard it right. Actress Angelina Jolie and pop sensation Abel Makkonen Tesfaye, popularly known as The Weeknd, are spending more and more quality time together. After almost two months of sparking off dating rumours, the duo was snapped once again, post their intimate dinner date on Sept. 25. And ironically, the rumoured couple was clicked outside the same restaurant, celebrity hotspot Giorgio Baldi in Los Angeles, where they were spotted together for the first time in July.

Despite the internet buzzing with reports of the Jolie (46) and The Weeknd (31) dating rumours, the pair has refrained from commenting and remained low on the topic. Meanwhile, a report even suggested that the duo arrived separately but enjoyed dinner in each other’s company, before leaving together in the ‘Starboy’ singer’s vehicle. With rumour mills buzzing about the new rumoured pair in town, it even sparked off a hilarious meme-fest on the internet, leaving everyone in splits.

A message from The Weeknd to Brad Pitt now that he’s with Angelina Joliepic.twitter.com/eGpbBxpt0v

Trying to process The Weeknd and Angelina Jolie like pic.twitter.com/vdGTdo2aE1

My wife was just like “Isn’t it weird Angelina Jolie and The Weeknd are dating?” I still thought she was married to Brad Pitt tbh I don’t care about these people pic.twitter.com/YpTDGMo7gk

I heard y’all said Angelina Jolie and The Weeknd were couple goals pic.twitter.com/WutC2yJUlF

idk who i want to be more, the weeknd or angelina jolie pic.twitter.com/Ucn2h3ddOl

angelina jolie and the weeknd are together … as in dating ??? pic.twitter.com/93FtQRquBE

Rumors about the weeknd and angelina jolie dating.
No one:
Me : pic.twitter.com/dqxixjw3QX

While Jolie stepped out in a black silk dress which she teamed up with a trench coat, the Oscar-nominated songwriter kept his look simple by donning an oversized jacket with stylish black boots. However, the dinner outing has surely sparked dating rumours, but neither the actress nor the singer, have confirmed their romance yet.

Meanwhile, on the professional front, The Weeknd is currently focused on his upcoming HBO Max series is called The Idol, while Jolie is all set to enter the Marvel Cinematic Universe with Eternals which is currently scheduled to release on Nov. 5.

SEE ALSO: Yes, Ibu Hatela From ‘Gunda’ Is Part Of Marvel’s ‘Eternals’; Here’s What Actor Harish Patel Has To Say