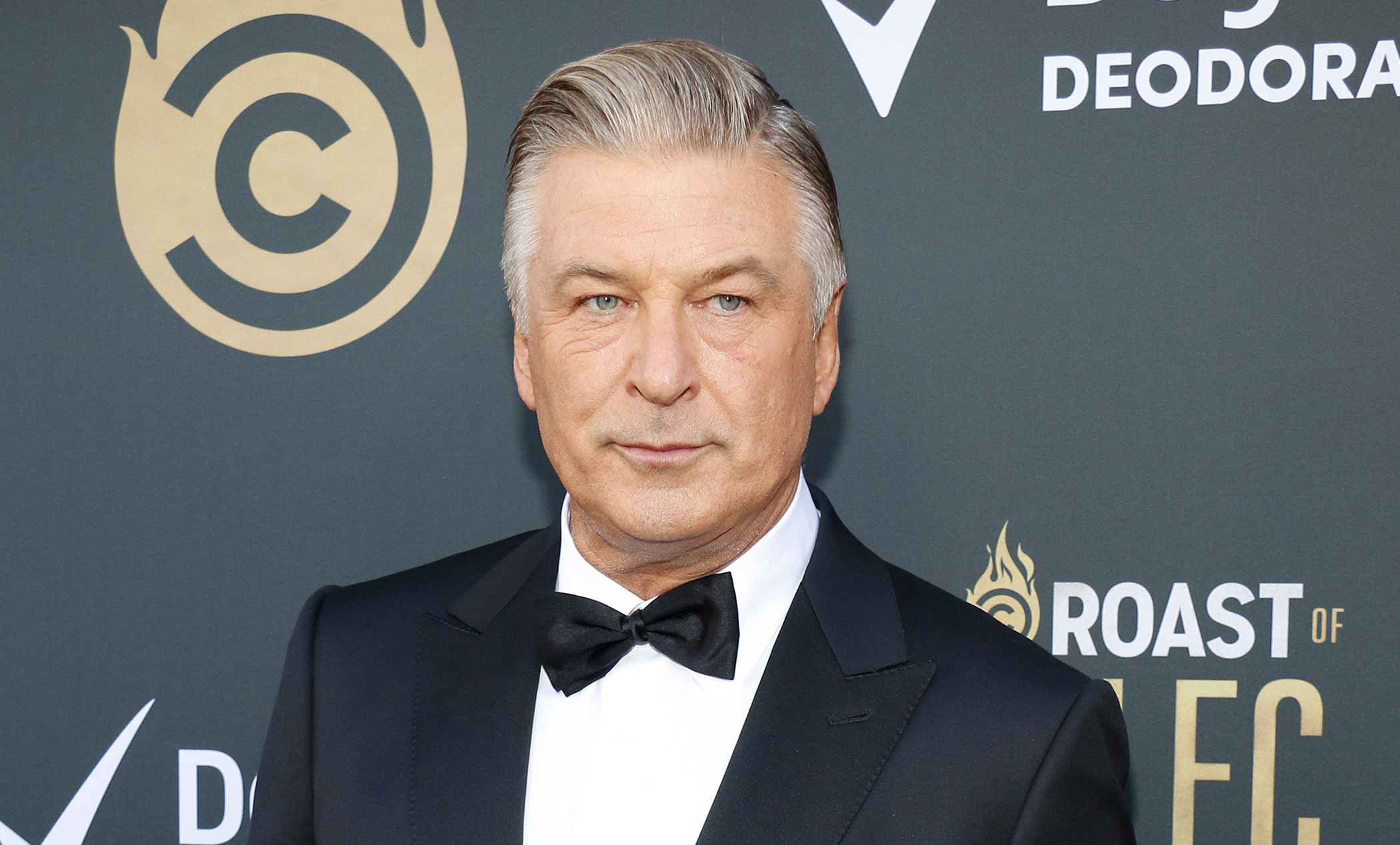 Veteran actor Alec Baldwin, who has been keeping a low profile since the prop gun incident on the sets of his next, Rust, recently took to social media to urge the industry to hire police on movie sets that use fake or real weapons. Baldwin, who has previously shared a couple of heartwarming messages on Twitter post the fatal shooting incident resulting in the untimely death of cinematographer, Halyna Hutchins, recently tweeted, “Every film/TV set that uses guns, fake or otherwise, should have a police officer on set, hired by the production, to specifically monitor weapons safety.” While the actor has switched to private mode on the microblogging site, he shared a screenshot of his tweet on Instagram.

The incident that happened on the sets of Rust in New Mexico, last month, has rattled the entire entertainment industry. While several members of the film and TV fraternity have signed a petition suggesting a ban on real weapons on movie sets, many actors renowned actors like Dwayne Johnson, Angelina Jolie and others have come out and voiced their opinion. Meanwhile, Johnson even shared a statement asserting that his production house will be switching to rubber guns and won’t use real guns at all.

Meanwhile, a few days back, Baldwin confronted the paparazzi following him and his family and talked about the fatal incident without divulging any details about the ongoing investigation. “She was my friend. We were a very, very well-oiled crew shooting a film together and then this horrible event happened,” he said.

Helmed by Joel Souza, the movie Rust is reported to be set in 1880s Kansas, revolving around an infamous outlaw, Harland Rust, and his equation with his grandson. Apart from Baldwin, the movie also features Travis Fimmel, Jensen Ackles, Frances Fisher and Brady Noon.