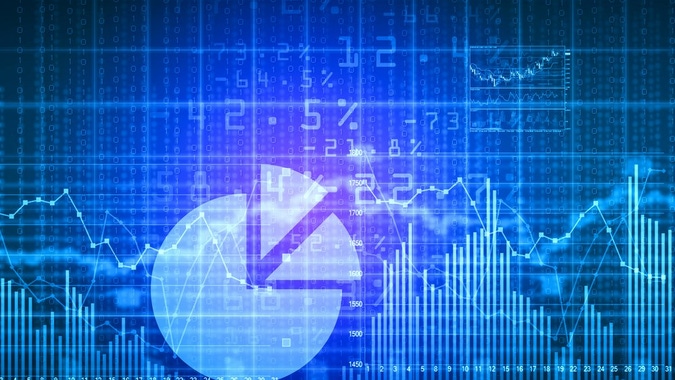 With the 3rd quarter earning cycle and the end of the calendar 3rd quarter fast approaching it’s past time for investors to consider their positions for the 4th quarter. Interestingly, Marketbeat.com data reveals analyst activity in one of our favorite sectors has been picking up and for the good. A number of positive comments have come out from within the consumer staples sector that suggests certain stocks if not the entire sector will do well in the coming quarter. We have our favorites within the sector and several of those have been singled out as particularly attractive by the analyst community.

Hershey’s Is Top Of The Crop At Credit Suisse

Credit Suisse issued the latest update to its Top of the Crop adding 7 new names. The Top of the Crop list tries to single out stocks with the highest conviction rating combined with the least demanding market expectations. Among those added is The Hershey Company (NYSE: HSY) which notably just picked up a new rating from Morgan Stanley. Morgan Stanley initiated the stock at a Hold and we find this interesting.  In this instance, a Hold rating is as good as a Buy because you can’t hold what you don’t own. Morgan Stanley’s price target is $180 compared to the consensus of $194 and is worth about 4% in upside. Notably, the trend in the consensus rating is rising and becoming more bullish as is the consensus price target. Hershey’s is expected to release earnings at the end of October, the analysts are expecting low single-digit increases in both revenue and earnings that underestimated the summer rebound.

Morgan Stanley Takes A Bite Out Of The Consumer Staples Sector

Morgan Stanley analyst Pamela Kaufman did more than just initiate coverage on Hershey, she and the company initiated coverage on a broad swath of the consumer staples sector. Among the names of interest are Kraft Heinz, Kellogg, and Mondelez (NASDAQ: MDLZ). Kraft Heinz and Kellogg are both initiated at Hold with a price target roughly in line with the consensus estimate well. Mondelez, however, is maintained at a buy. Among its many attractions are its leverage to post-COVID top-line recovery as well as exposure to secular tailwinds and pricing power. Mondelez was also singled out for expectations for its top-line growth but there is some risk to the outlook. The entire sector faces the possibility of pricing pushback from retailers among other inflation-related issues but we’ve not seen evidence of this yet. The consensus rating for Mondelez is a Buy bordering on Strong Buy with a price target of $68 or roughly 12% upside from current price action.

Guggenheim reiterated its Buy rating on Pepsi (NASDAQ: PEP) and increased the price target to $175. This is worth 14% of upside and will likely be the first of several upgrades or price target increases over the next several weeks. The company is slated to report earnings in about 2 weeks and the analysts are looking for a significant uptick of revenue in both the one-year and two-year comparisons. In our view, the company’s diversification into snacks and breakfast makes it one of the best-positioned consumer staples companies on the market. Pepsi is also the highest yielding stock on this list and a dividend King with a yield of 2.8%