First we look at Week 2 in the NFL, paying particular attention to how the Baltimore Ravens finally overcame their own demons and also the Kansas City Chiefs. Coach John Harbaugh’s call to go for one more yard on fourth down with just over a minute to play may have shocked the broadcasters, but the math (and the specter of Patrick Mahomes) made it a pretty obvious call. Football still has a ways to go before it catches up to other sports in terms of old-guard attitudes giving way to analytics, but it seems to be making progress.

Next, we survey the field for the WNBA playoffs and the last-second inclusion of the New York Liberty, who at 12-20 have to be very happy to be sneaking into the first round. We discuss how the Liberty are still waiting on their young draft picks to settle into the league in order to fully capitalize on their potential, much to the disappointment of fans who were hyped for Sabrina Ionescu. We also talk about the structure of the WNBA playoffs, which has helped ensure that the top-seeded teams tend to win it all, and the advantages that the Las Vegas Aces and Connecticut Sun will bring to bear when they enter the mix.

Finally, in the Rabbit Hole, Neil talks about the incredible year that Salvador Pérez has been having. He hasn’t won the home run chase yet, but he has already broken the record for most home runs by a catcher in a single year, a record that stood since 1970. His numbers from the shortened season in 2020 were perhaps foreshadowing of what we’ve seen from him this year, but Pérez’s success still has to come as a nice end-of-season treat for the Royals.

What we’re looking at this week:

The Stat That Defines Each WNBA Playoff Team 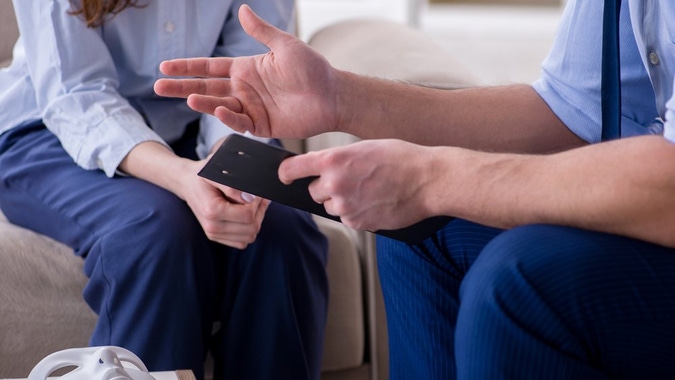 Are You Prepared for a Major Medical Crisis? Here’s How a Crisis Can Affect You Financially 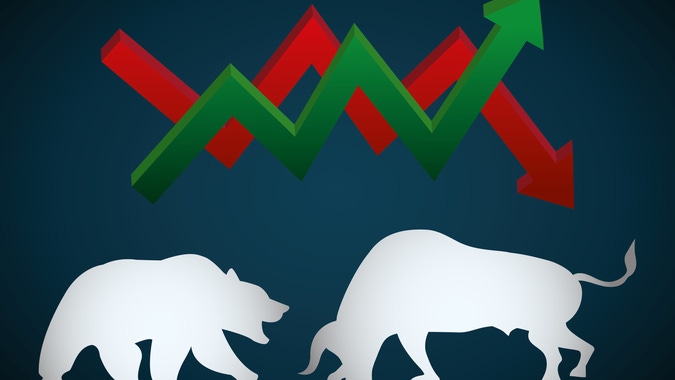 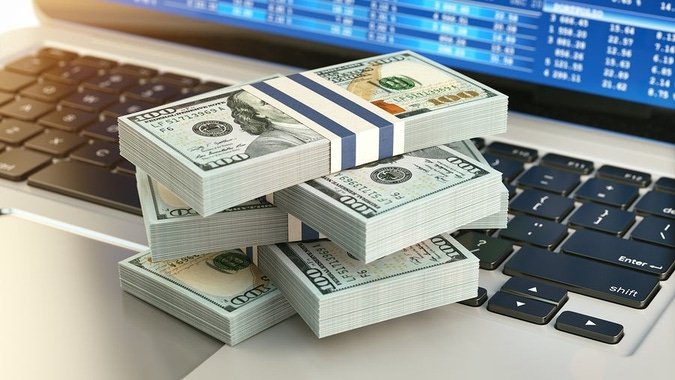 Qorvo (QRVO) Outpaces Stock Market Gains: What You Should Know